Like:
Home > Blogs > Nina Hollander > Real Estate News You Can Use From Charlotte/Ballantyne/Waxhaw, North Carolina 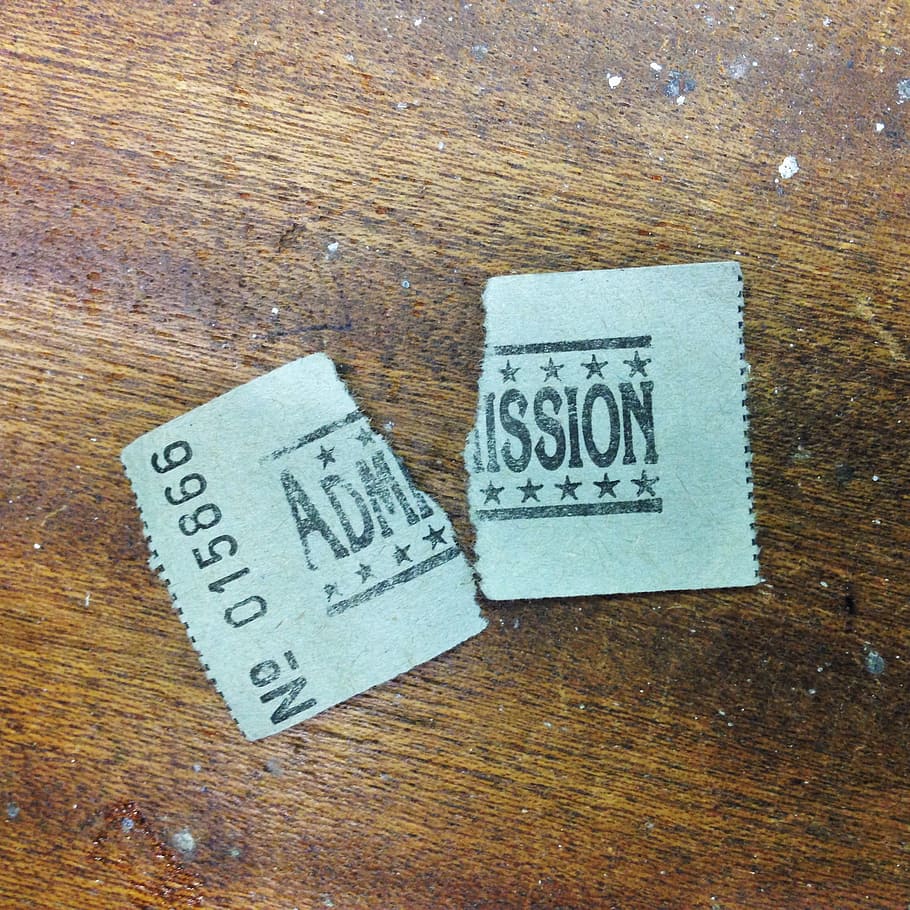 Closure Of Charlotte's Manor Theatre Is The End Of An Era

Charlotte's Manor Theatre has closed its doors after 73 years. The Manor Theatre in Myers Park was Charlotte's oldest movie house opened on April 11, 1947 with searting for 700. On its opening night in 1947 the featured movie was "The Egg and I," a romantic comedy starring Claudette Colbert and Fred MacMurray.

With it's demise we lose our last art house cinema and a cultural icon. The Manor Theatre was truly an institution in the Queen City and I always enjoyed going there to see films that no other theatre in Charlotte was showing. I know I won't be the only Charlottean who will miss The Manor, even though I didn't "know" the theatre during its first 50 years, not being a Charlotte native. The Manor didn't just provide me an opportunity to watch independent films that didn't play elsewhere in the Charlotte area... it also provided me great memories of the movie theatres I attended as a child in the 1950's. The new multi-plex theatres still seem cold and charmless to me. I never drove past The Manor without taking a look at the marquee to see what was playing.

The Manor Theatre ended its 73 year run with one word on its marquee: "FIN" and a thank you to Charlotte for 73 wonderful years. I think it is we who should be thanking The Manor Theatre for enriching our lives for so many years. Wow Nina,  What a shame to have this one close after all these years.  I wonder if my parents were still in the restaurant business if they be open yet.  Well I know the answer and that is yes.  My dad would deliver food if he had to.

Hi Nina Hollander I just had a flash from the past while I was reading this post.... we had a movie house in the center of franklin in the 1950's when I was in elementary school.... I'd meet my friends there on a Saturday afternoon....

This is sad news to share. Many businesses are being permanently closed.

Hi Nina Hollander - It is always a little heart-wrenching to watch a piece of history go away.  At least you have memories that many others will never know because it is gone. This is the sad compromise for progress. Happy Sunday!

Nina it is hard to see a community icon come to an end.  Not many theatres like this left.

This pandemic is killing the movie theater industry. They will be hard-pressed to continue with social distancing...
Happy memorial day weekend Nina Hollander

Hello Nina - it's sad when a local business leaves/closes in a community after such a long history of serving as a place where entertainment came to life.

Hi Nina- it's so hard when you see landmarks closing. The older I get the more of this I see.

Sometimes, this thing we call progress has unintended consequences.  Pity

Will Hamm good morning, Will... it's always sad when a long-standing institution closes... it's like losing a good friend.

James Dray good morning, James... that's really a good way of putting it. There are many days when I miss the simpler "good old days."

Kathy Streib good morning, Kathy... I've seen so many "landmarks" from my childhood disappear and I'm always nostalgic for them.

Michael Jacobs good morning, Michael... it really is so sad... when these businesses and institutions that have been around for a long time close, it's like losing a piece of your own history.

Paul S. Henderson, REALTOR®, CRS good morning, Paul... nothing will be quite the same as we knew it for businesses where the public gathers once the pandemic is over.

Roy Kelley good morning, Roy... it's especially sad to lose something that has so much history and many memories for many people.

Barbara Todaro good morning, Barbara... I remember those Saturday afternoons going to the movies with my friends, as well. It's a nice memory that is crystal clear in my mind's eye still.

What a bittersweet post to share - fond memories coupled with a "fin d’une époque" for the Manor Theater. Hopefully something else will come along.

Jeff Dowler, CRS good morning, Jeff... it really is so sad to think about the Manor Theatre shutting its doors for good. It feels like a personal loss to many of us.