Joyce Clyde was born in David City, Nebraska back in 1891 to George and Nancy.  His father died when he was seven.  To help support the family he started selling door-to-door with a company that would later be known as Avon Products.  In 1905, Joyce and his brother invested $540.00 to buy picture postcards that he could sell to store owners.

In 1910, he moved to Kansas City, Missouri with just two shoeboxes’ full of postcards.  Three years later they had opened a store selling postcards and greeting cards.  He bought an engraving machine making his own cards.  He died in 1982, he was 91.

Don’t recognize the name, how about if I add his last name of Hall?  Still confused, I’ll go one step further and add the name of his company, Hallmark Cards.  This is truly an American success story.

"When you care enough to send the very best". As little kids, when we made cards for our grandparents, we always drew the Hallmark crown on the back. :-)

Good morning, James Dray I doubt if there's anyone in the country who has not contributed to his wealth... 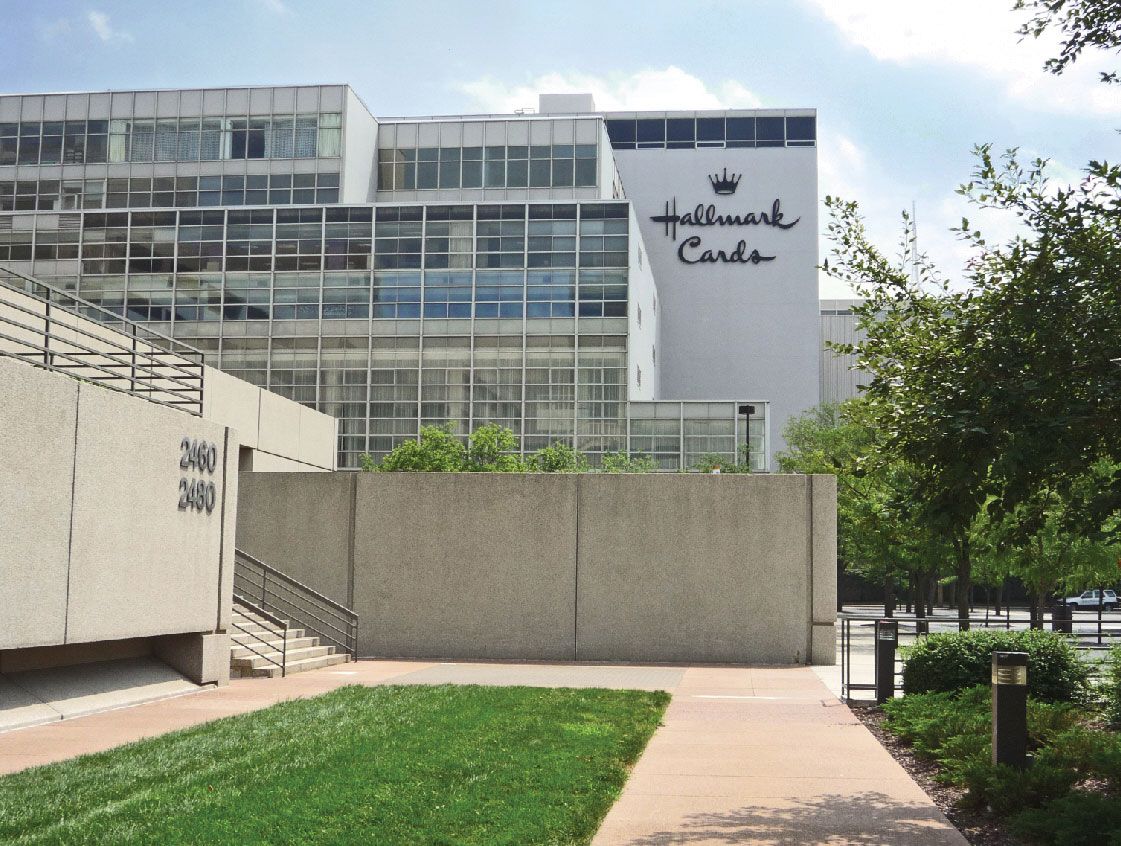 And here I thought you'd be introducting us to an amazing woman, James! Whatever! Joyce Clyde was pretty amazing, himself. Had no idea about the founding of Hallmark Cards even thought I've bought many of their cards over my lifetime.

this is a very nice story of American success and a dream realized! THanks for sharing

I bought so many of his cards I should have a office named for me.

I figured it out without the last clues!

Good morning James Dray - that is amazing.  So now we know the rest of the story.

I love stories like this James Dray as it shows that anyone with determination and even a simple idea can live the American dream.

Hello James - as I continued to read your post, I started to guess his "beyond the story" - you're right, his is an American success story.

A great American story. The only place on earth that stories like this continue to happen.

I don't think I have ever ordered from Avon, but Hallmark is very popular with my Mom.

That is quite a success story. Even if you never used them most likely know Avon. And who hasn't bought a Hallmark card at least once?

What a great story of success, and Hallmark is definitely an American story.  Wishing you a great abbreviated week.  A

Hi James- a true American success story!  I had an idea who he was when I saw that he moved to Kansas City.

That was a real investment. I hope it happens to me someday!

I've bought many of the cards, ornaments and love the Hallmark channel!

Yes! Truly an American success story! Driven by a need to help his family at a very young age, Joyce Clyde found success through drive and creativity.