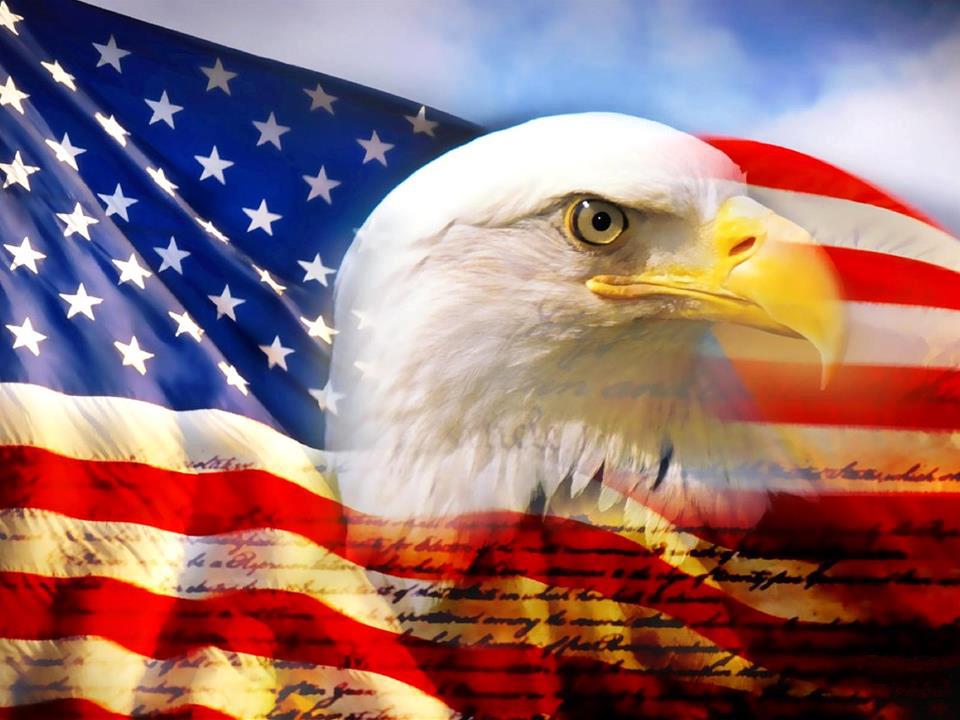 One of the Greatest Documents written in our history, as a nation, is the Declaration of Independence, in my opinion. It is a document that Thomas Jefferson sweated over to get it just right  I believe the following words are the most important.

"We hold these truths to be self-evident, that all men are created equal, that they are endowed by their Creator with certain unalienable Rights, that among these are Life, Liberty and the pursuit of Happiness.--That to secure these rights, Governments are instituted among Men, deriving their just powers from the consent of the governed, --That whenever any Form of Government becomes destructive of these ends, it is the Right of the People to alter or to abolish it, and to institute new Government, laying its foundation on such principles and organizing its powers in such form, as to them shall seem most likely to effect their Safety and Happiness"

With all that's happening in our country I do hope, WE, the Silent Majority, need to start raising our voices to counter the radical 10%. The only way to defeat a bully is to stand up to them. This is also true regarding our government.

..."deriving their just powers from the consent of the governed"

I love our country. There is nowhere else I'd rather be and I am proud to be an American.

Happy Fourth, Doug. Regardless of the side of the fence any of us are on, it's important that we remember that we're on the same side when it comes to how much we love and owe our country, and, hopefully, we'll all come together to do what's right for the country we love.

Hi Doug,  A great day to celebrate our independence and freedom while caring for ourselves and those around us. Have a fantastic weekend.

Doug Dawes Happy 4th of July and I hope it was a very enjoyable day for you!

Hello Doug Dawes Happy 4th Of July Independence Day to you too!

Doug what a powerful post I hope in spite of all the distractions you had a fantastic Fourth of July, Endre

Doug Dawes - I agree wholeheartedly! Jefferson got it right! Now if we all do what you suggested, I think we can make a difference. I found your blog post to be truly inspirational. I hope it gets FEATURED.

Thank you Kathy Streib and a Happy 4th to you and yours. The time has come where We the People have to put our differences aside and join ourselves for a common cause to stand against the tyranny of violent left-wing radical groups.

Thank you, Bob Crane, it was a very simple and relaxing day for Pam & I. I hope the same was true for you and yours

How are things in CT? I hope you enjoyed the holiday

Pam & I just hung out. The weather was very good not to hot & not too cool Endre Barath, Jr. I really enjoyed watching the fly over the White House had with all the vintage and newer aircraft. I trust your day was relaxing

The 4th of July, Independence Day, is a moving one for me Patricia Feager, MBA, CRS, GRI,MRP as I remember those men and women I served with & wishing I was young again and still serving. Those who signed the Declaration put Everything they had on the line Everything. Are we ready to do the same for the sake of our nation?

Good afternoon Doug Dawes - we should agree on one thing  We love this land our home the USA.  Great video mix.

We do agree on that point Grant Schneider There's no place like it in the world. It's why millions want to come here

Doug those flyovers are wonderful, we had the vintage ones fly over a month or so ago in my part of the world as well as the fast ones. I have a funny story about those...Diane and I went to see them since the park is two blocks from our house.... I was going to post about it.... but discretion is the better part of valor...Endre

I so agree and it is nice to read this Doug Dawes . I am fed up with everything going on and yes, the silent majority needs to stand up now.

I hope your holiday weekend was outstanding.

Have a very productive week.

Hey Endre Barath, Jr. A couple of years ago Pam & I went to Kennebunkport, ME for a lobstah boat cruise. We found out the Bushes were at their compound and it was George HW Bush's birthday. He being a WWII pilot (Torpedo Bomber) must have enjoyed his birthday gift, because we did. The skies were filled with vintage aircraft. The even had a Japanese ZERO in a dog fight with a P-51.

The waters were filled with US Secret Service boats...lol

The Japanese underestimated Americans. So has the media and violent radicals.

We'll get through this but there are still about 4 months to go to the elections.

It was a quiet and somewhat relaxing weekend. I hope yours was too 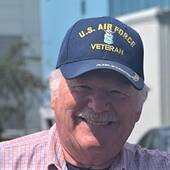