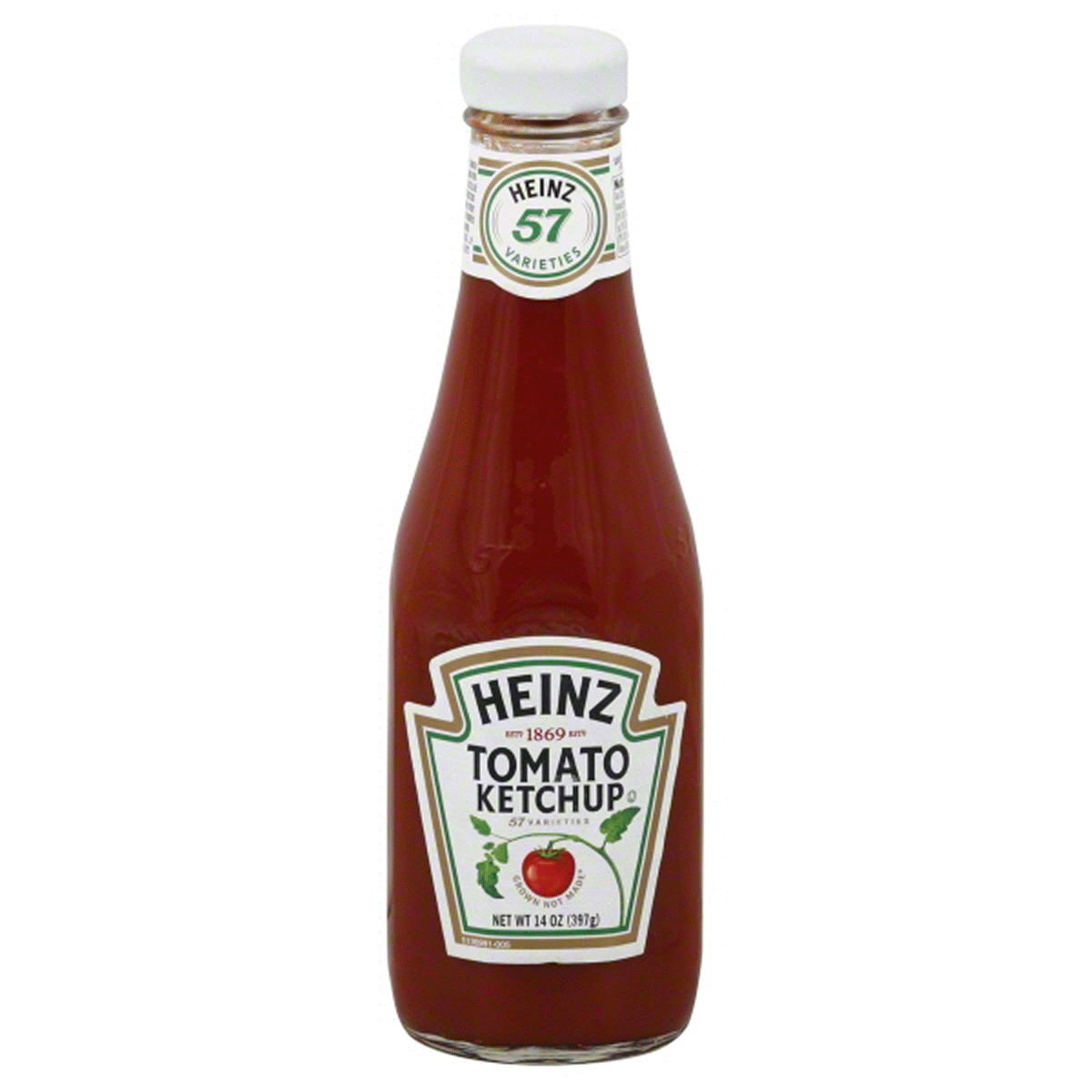 Before you give up, keep in mind the story of Henry Heinz. In 1874, after his horseradish product failed, Heinz was arrested for fraud based on the fact he could not repay bank loans he had acquired. Later, while eating dinner at his brother's home, they ate meat which was spoiled, a common practice in those days as there were few if any regulations, no refrigeration and meat was expensive. It was common practice to cover the spoiled meat with sauce called Ketsup which was typically made of celery, nuts and even some harsh chemicals to cover taste.  These products were sold in various types and in dark bottles to hide the true ingredients.

Heinz and his brother knew there must be something which taste better. They immediately went to work and used a tomato base, eventually developing ketchup as we know it. To assure customers they actually were getting a tomato product, they purchased clear glass containers to sell the product.

In 1906, tired of dealing with competitors who still made false claims and produced dangerous products, he sent his son (a chemist) to lobby the President and Congress eventually getting the Food Safety Act passed, requiring truth in advertising and for food to be 100% safe for consummation.

When Henry Heinz died in 1919, his company was worth over $200,000,000. Imagine where we all would be if he had given up in 1884 with his first failure and bankruptcy. Think of Henry the next time things are tough for you, better roads could be just over the next hill.

Tags:
marketing
giving up
beating the odds
making it big

Go figure and the rest of the Story Heinz's heir became a politician (Republican) died in an airplane crash and a social climber by the name of  ...... Democrat married the widow Theresa Heinz and he managed to get a high powered political position in the previous presidents regime.... so with that said I do not buy Heinz Catchup:))Endre

Hi Jim Lord, thanks for sharing this story. I think Mr. Heinz's success through perseverance and vision is one we can all relate to, especially with the many challenges we face today. I'll happily take a little Heinz on my fries, thank you ;).

I love to read stories of people who tried again and again and found success. Perseverance, determination are great tools!

Hi Jim- thank goodness for Heinz...where would French Fries be without Ketchup!

DeLex Realty
Ask me a question