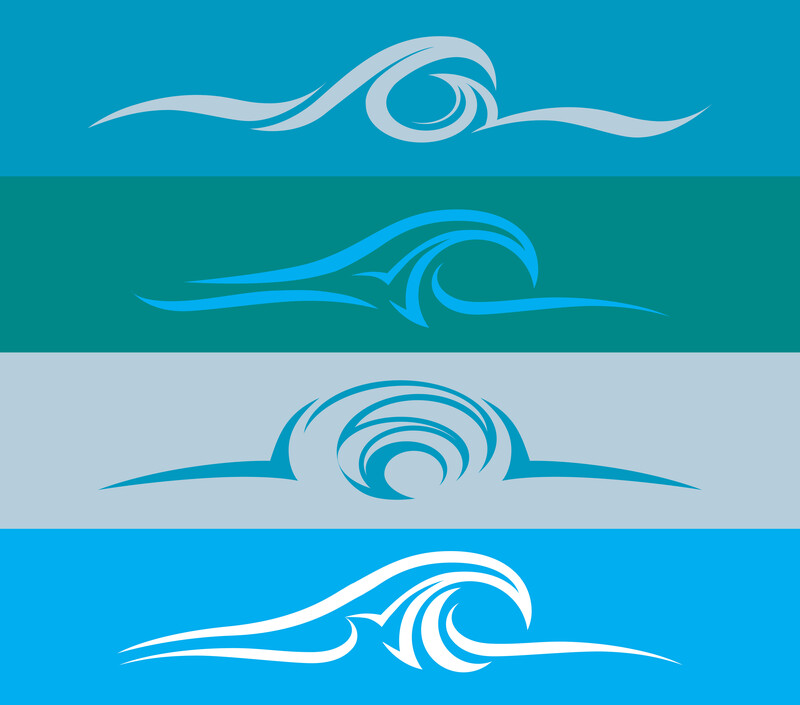 Interpretation And Our Role

It was July 11, 7-11 and this past Saturday.  It had become a warm day after my early morning walk which had taken place under an overcast sky.

It seemed to be an ideal pondering time if such a thing might exist.   I began to wonder as I wander:  Happenings in the world these days seem non-stop.  Perhaps, it really is not NOW but something that has existed for much longer.

With such thoughts, I can understand the thrill and the intrigue of time travel. . .  The idea of going back or forward in time along with place may seem tempting to some.  And perhaps a bit frightening(or confusing) to others.  Perhaps both feelings occur simultaneously.  History has a way of telling us what happened.  With additional research, we discover information which previously had been missing for any number of reasons.   Eliminated as if it had magically disappeared.  Changed.  Interpreted.

So on this Saturday, I decided to watch the stage play Hamilton which is now on Disney Plus.   I hadn’t seen the live performance but had read some background information which prepared me.  The subject matter was one I thought I knew.  Of course, this is an interpretation.  It was enjoyable which led me to some additional research.  Of those involved on stage as well as in real life.  Interpretation.  Once again.

Later that evening, I watched a show on PBS.  Part of the American Experience - The Vote was about the suffrage movement.  Again, I thought I had a pretty good understanding.  Of course, interpretation plays a role.  By the way, The Vote was quite good as well.  I recommend both to those interested in such things.

Although I watched both on television on Saturday, I had avoided any news of the day until I was nearly finished for the day.  I then learned there had been an early morning fire(currently under investigation) at the Mission San Gabriel Arcangel in the nearby city of San Gabriel.

As a native Californian, I know it was the number four built of 21 in the California missions which dot our state.  I had visited this one in particular often.  Of course, the history I learned of Early California and the missions has changed since I was first interested in the subject as a child.  Insight as well as interpretation(yes, that word, again) over time plays a role.

History continues.  And so does interpretation.  Our roles in each do as well.

Hello Michael,   My wife wants to see Hamilton for sure and keeps waiting for things to open up.

Sharon Lee - dreams, whether good or not-so-good are interesting.  A different time and a different place versus where we are today.  Maybe Shadow has additional thoughts on the subject.

Myrl Jeffcoat - I thought the PBS show was good for me in filling in some important blanks.  Thank you for the highlight with the OFC group too.

James Dray - thinking as well as smiling are good things as part of any day.

Lawrence "Larry" & Sheila Agranoff. Cell: 631-805-4400 - different points of view provide perspective as well as pondering.  Quite the predicament at times.

Roy Kelley - thanks.  I hope your Monday is off to a great start of the new week.

Paul S. Henderson, REALTOR®, CRS - as I looked at my day, I saw a certain relationship between each of the three events.

Brian England - reports say much of the structure has been destroyed but the investigation continues.  In honor of its 250 year anniversary in 2021, there had been extensive restoration work underway as I understand it - we shall see.

Ron and Alexandra Seigel - and the "table" whether it's the one where families gather or where meetings of all kinds occur is often the scene of a debate.  Or two(and sometime more).

Michael- Mine are often strange and I am like where did that come from. Like one I had recently about an elephant and a doctor in his car ending up in a septic tank. The elephant jumped in and the doctor backed his car in.  Now Shadow just hope any dreams I have she comes out unscathed.  1st dream I literally kicked her off the bed. Good thing she loves me.

Michael Jacobs - I haven't been watching T.V., I don't subscribe to Netflix, and we're still pretty much on lock-down, so theater is out for me. I'm glad you had a chance to get out and do something normal!

I've been working on my own introspection as the pandemic continues to show me there's no easy way out. We are all going through it. If there's a way or an opportunity to see Hamilton, I would be interested in seeing it.

The news about the fire at "The Mission San Gabriel" is very sad. This morning I spent a long time with a Computer Technician helping me to fix computer issues on-line. After it was resolved, I got my news feed and heard the statute of the Blessed Mother in Boston was vandalized last night and set on fire. This makes me wonder if this is just as add on to the on-going list of persecution to politics, race, police, and religion?

Hi Michael... I recorded the PBS program about The Vote. Need some time to watch is now. Meantime, all I can say about this is "well said:"

History continues.  And so does interpretation.  Our roles in each do as well.

I found Hamilton worth watching and would want to see it again. Found it hard to follow at the beginning, but very clever. Hard to believe how long women were not allowed to vote.

Sharon Lee - the analysis of dreams/dreaming is far beyond anything within my control but it is interesting.  To say the least.

Patricia Feager, MBA, CRS, GRI,MRP - my introspection remains a work-in-progress.  As said in the past, I hope it is progress.

Nina Hollander - when you have the opportunity to see it, I hope you find it interesting.  I know I did.

Hi Michael Jacobs - LIving in Sedona, I would never have heard about a fire at the Mission.  My husband and I knew people who went to high school at Mission High.  I hope there wasn't too much damage.

Glad to see your post featured..so sorry about the Mission and the vandalism and burning. Living through the pandemic has caused many of us to ponder over so many things. Our history is who we are and how we arrived at today....and will chart the course for where we are headed.

So it depends on who is recording the history, doesn't it? Any information derived from the Internet or MSM must be validated, so, most all the news or information is fake unless the source of information is validated as accurately factual.

The challenge now is to open our schools and get kids back to school  because it's more important than ever before; additionally, teachers should be monitored to teach the facts and not interpret the facts with their political ideology or face the consequences of possible termination.

Oh interpretation...so much of that causing violence these days. It does seem that the world has gone crazy. Not much surprises us anymore.

I would love to see Hamilton. I do not have Disney Plus so not sure when I will get the chance.

Interpretation and perceiving of thoughts and ideas can be quite unique by each of us.  A sale just closed and the seller, remembering that he wanted to keep his appliances, had them moved with all of his belongings.  Forgetting entirely that the buyer asked for those appiances, he and his father had to reload them back onto the truck and return them.  A costly and inconvenient interpretation!

Michael, I do want to see Hamilton, but don't have Disney Plus, so should see if it is available elsewhere.    I need to investigate The Vote, as I do like new movies, especially if they are those invoking thoughts.

Dorie Dillard CRS GRI ABR - yes, it is a shame about the fire at the mission but no word about any vandalism as far as I am aware.

Kimo Jarrett - the who, what, where, when and how of events remain important.  Now and in history.

Sharon Tara - watching Hamilton, The Vote and coverage of San Gabriel Mission this weekend proves to me that craziness of all kinds has existed for a long time.

Jan Green - that's the thing about interpretation - it is "unique".  And in many ways.

Joan Cox - if you get the opportunity to see either or both, I hope you do.

Hamilton! Hope you enjoyed it!  The songs are just brilliant, so catchy the way they tell the story.

I just had to deal with 'interpretation' on a closing and possession issue with a seller.  This client was VERY by the book and was not going to give up her house until 5pm on the day of closing, even though contract read possession 'at closing'.

Thanks for the heads up on Hamilton and The Vote. We will have to check them out.

Interpretation....it's interesting how each of us can hear, see or read something and have a totally different interpretation of it.