Anita Hemmings was born in Boston, Massachusetts back in 1872 to Robert and Dora.  She attended the preparation school for girls at the Girls’ High School in Boston. A lot of her classmates considered Anita an attractive woman.  She sang soprano in the glee club and was a featured soloist at the local churches in Poughkeepsie.

She married Andrew in 1903. Three years after their marriage Andrew earned his medical degree from the Meharry Medical Department of Central Tennessee College in Nashville.  He did his post-graduate studies at Harvard Medical School in 1905.

The union produced three children: Ellen, Barbara and Andrew.  She died in 1960, she was 88.

What you may not know about Anita is that she was the first African-American woman to graduate from Vassar College. after graduation, she worked at the Boston Public Library.  I tried to find a photo of Andrew but was unable to do so.  Barbara Todaro, do your stuff…..

Good morning James. Anne did not let anything stop her. No excuses. We need more people like her today! Enjoy your day. 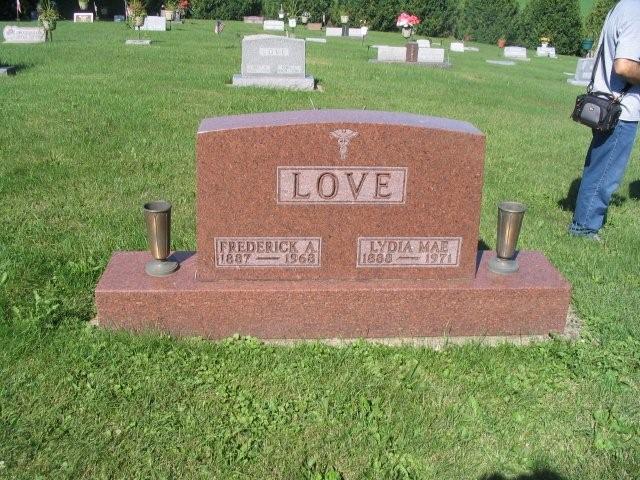 Hello James - thank you for sharing another new-to-me story.

Thank you for telling Anita's story James Dray . I love hearing about determined people. Each story you tell blows away the whining and crying we hear every day that "I can't succeed, life isn't fair".

You are smart to leave the heavy lifting to Barbara Todaro with regard to finding photos of the people!

Have a wonderful day James Dray

Hi James Dray - It is always so encouraging to see that there are people who never let any obstacles set them back. I love to hear about success stories, as is the case with Anita.

Vassar was one of the schools I was thinking of applying to when I graduated from high school...chose something else instead. Good for Anita.  A

Hi James... that is an interesting piece of history about Vassar College. I almost transferred there twice but decided to stay in DC to finish up my undergraduate degree. I think I decided it was just a tad too close to home. I actually spent a summer working on Vassar's fundraising campaign in NYC.

Good afternoon James Dray - very accomplished.  You can depend on Barbara to find the picture.

Another fine story, showing what can be acheived if you set your mind to it and perservere.

Hi Jmmes= She was stunning in addition to being accomplished. I love the added layer that Barbara Todaro adds.

James in my West Point Days... Vassar was the dating place... they guaranteed every female if they played their cards right they could date and marry a West Point Grad.... I wonder....Endre

Anita Hemmings was another first. Another person to break the glass ceiling of racial inequality. Was an achievement!