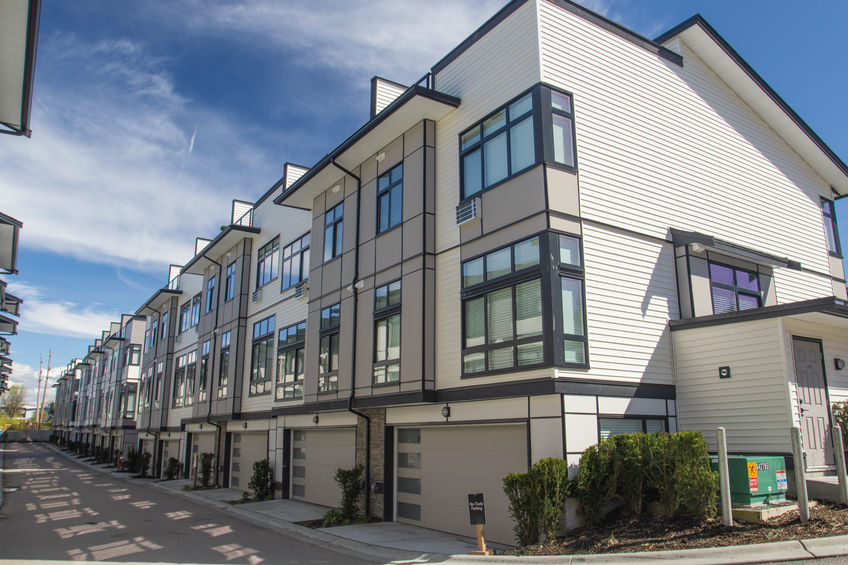 A homeowner’s association (HOA) is a board of directors elected by residents to manage a residential community. Residents pay fees to their HOA in exchange for management of shared space and establishment and enforcement of regulations.

The purpose of a HOA is to improve property values by enforcing the same set of standards for all homeowners. While people typically understand this when moving into a new residential community, the numerous restrictions on exterior and interior home improvement projects can sometimes catch them off-guard. All property owners should ensure they know and abide by HOA regulations before undertaking any home improvement project.

Most HOAs require property owners to seek approval for exterior home improvements such as painting, adding a deck, or installing a fence. HOAs typically require homeowners to hire a contractor from an approved list as well. Finally, they need to apply for and receive necessary permits from the city or county before the project can begin. An elected member from the HOA may also inspect the home upgrade after the contractor has completed the work to make sure it meets the accepted standards of the community.

Whether a homeowner can replace windows depends on if the HOA considers them shared or private space. The issue can become complex when the homeowner wants to replace windows considered shared space between two residents or even the entire community. Homeowners should ensure that the HOA lists their windows as belonging to the individual unit before moving in if they know they may want to replace any windows later. Some issues that could come up during the window replacement process include:

Anticipating these common issues and working them out in advance is the best way to avoid the frustration of a delayed or cancelled window replacement project.

HOA Restrictions That May Not Be Enforceable

The issue of HOAs denying approval for certain exterior or interior home improvement projects has ended up in court several times. The law currently states that an HOA can enforce a restriction as long as it’s reasonable. Courts define reasonable as any action that is sustainable and promotes overall community interest. In previous cases, judges have consistently ruled that promoting uniform community aesthetics for the purpose of increasing property values is reasonable and justified.

A judge is more likely to rule in favor of a homeowner if he or she can prove that the HOA violated public policy at the state level. Common violations include:

If the homeowner wins in court, he or she can typically proceed with the project if it meets all reasonable guidelines previously established by the HOA.