Edwin Hill was born in Birmingham, Warwickshire, England back in 1793.  After he finished his schooling he worked at the Assay Office in Birmingham, later working at a brass-rolling mill where he became the manager.  In 1827, he moved to Tottenham, London where you could find him managing a branch of the family’s school business.

What you may not know about Edwin is that he was also an inventor.  He is most noted for inventing a mechanical system to make envelopes.  His invention was shown at the Great Exhibition of 1851.

I guess you can say we now know who he is every time we use a envelope.

Good morning James. The envelope was a big part of my business when active. Am I dating myself? Enjoy your day!

The end of wax and the beginning of awful tasting glue! 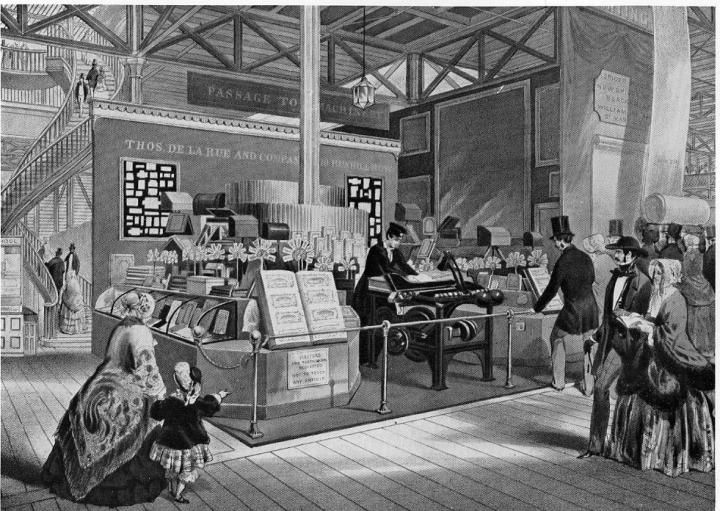 Wow, from licking stamps to licking envelopes...he made his mark on post offices everywhere.

Hello James - we know his invention has seen many changes over the years.

James, I like envelopes of all sizes and types.  No I know who to thank.  A

Hi James Dray,  There are so many little things like an envelope that we use every day and don't give it a second thought that someone took the time to invent it or a machine to make it.  I always appreciate your bringing this to our attention and giving due credit to the individual such as Edwin Hill.

Hello James,  Shocks, he the guy that invented the envelop that companies can send bills out in.

Hi James- Where would we be without envelopes!!!

I miss the age of paper communication at times James Dray . You can't mark an email with SWAK.

James how interesting I had no idea that envelopes were around for so long...Endre

I suspect that some kind of envelopes were around before Edwin Hill came on the scene. They were probably hand made and not widely used. His invention certainly made mailing a lot easier and fostered better communication.