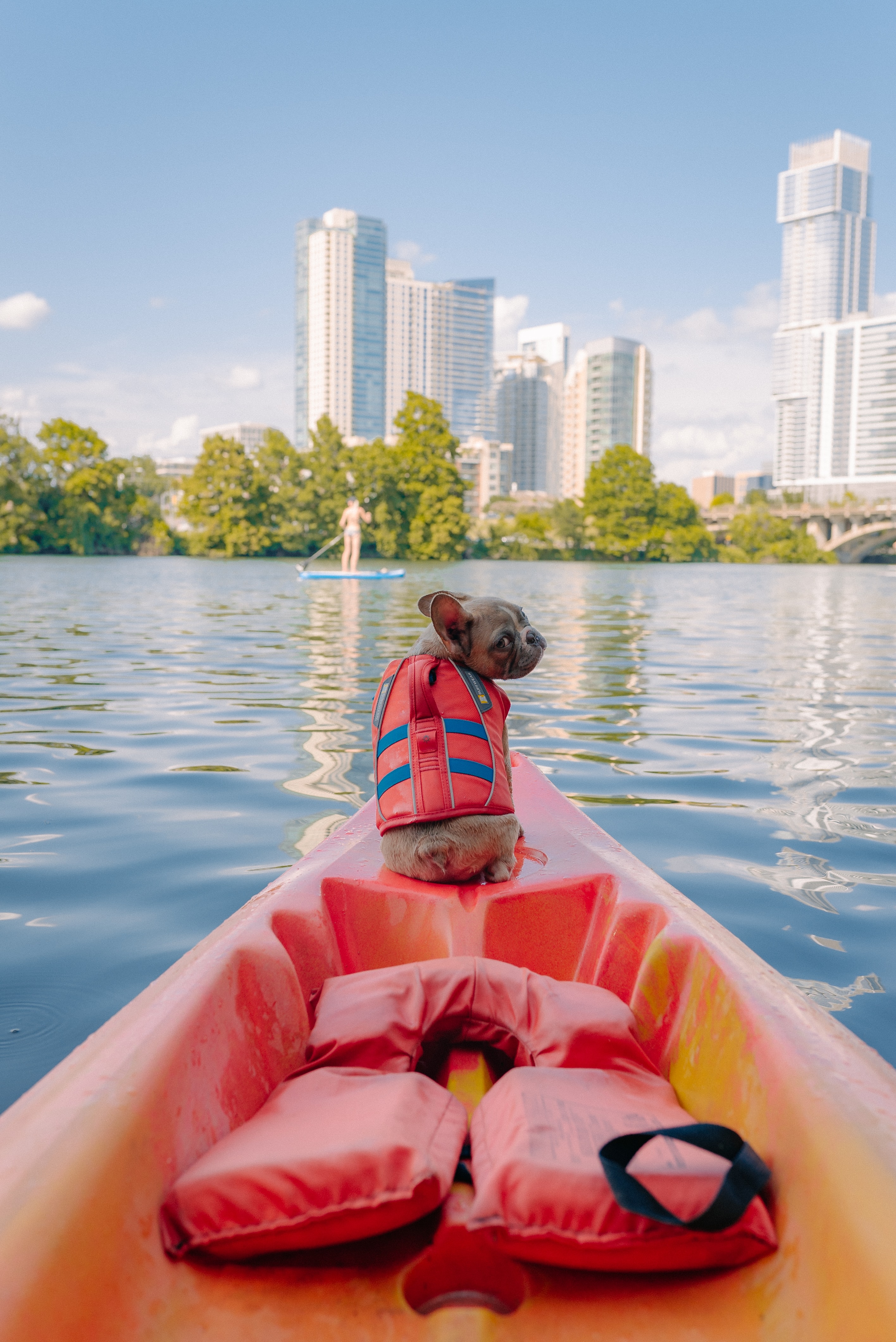 Austin is one of the best cities to live in America for a variety of reasons. Not only is the city considered one of the most friendliest cities in America, but the social scene and occasional “Howdy” exchange on a hike or bike trail by a complete stranger is totally normal. There are nearly 20,000 acres of parkland in Austin, offering everything from hiking and bike trails, dog walking, climbing, fishing, swimming, and water skiing. Austinites love their pets, and a new study backs that up ranking us 7th in the pet business per capita! Everywhere you go, you will notice an owner walking their dog outside in the park - or taking them for a swim in the lake - or even bringing them outside to eat at dog-friendly restaurants in the area.

There is always something to do in this town with the amount of people that live here and the places to go. Whether that be going out for a quiet cocktail, enjoying fine dining food, or going on a pub crawl, you will be spoiled. During popular times of the year, we host major music festivals such as South by Southwest and Austin City Limits Music Festival, since we are the live music capital of the world. The secret about Austin is out with 120 people moving here a day! The housing market didn’t suffer the devastation most of America did during the downturn with COVID 19 or the financial crisis in 2008 (most areas saw a flatting of the curve on values in 2008 - 2010). Home values are considered to be lower than the national average which is a huge draw for people to leave their hometowns.

Brentwood and Crestview, two neighborhoods where I have extensive experience, are top rated communities in Austin's Midtown. They are just about half way between downtown proper and The Domain, with Dell Medical just to the East and The Apple Campuses a short drive North. Crestview is described as a neighborhood with a population of 3,942 while Brentwood has a population of 7,497. Living in any of these neighborhoods offers residents an urban suburban mix feel with original 1950's homes and brand new construction happening throughout the area. Along the Burnet Rd Corridor, residents are near a selection of eateris, coffee shops, parks and places to raise a glass. The public schools in Crestview or Brentwood are highly rated, with Brentwood Elementary undergoing a 2 year construction cycle as they tear down the original school.

Austin has gained a reputation as one of the best places for creators and artists. If you love tech, film, music, or food, or are intro running marathons and living that active lifestyle you won't regret moving to Austin. Austin is one of the fastest growing cities in the country and I absolutely don’t see myself leaving this town anytime soon.

Hi John- I love Austin and if I didn't have family in Houston, I would have moved to Austin.

Houston is another great place to live in Texas! Luckily for you, Austin is only a few hours driving distance away.

Austin has changed so much since we moved here but the vibes and style of living with it's friendly Austinitites is still the same!