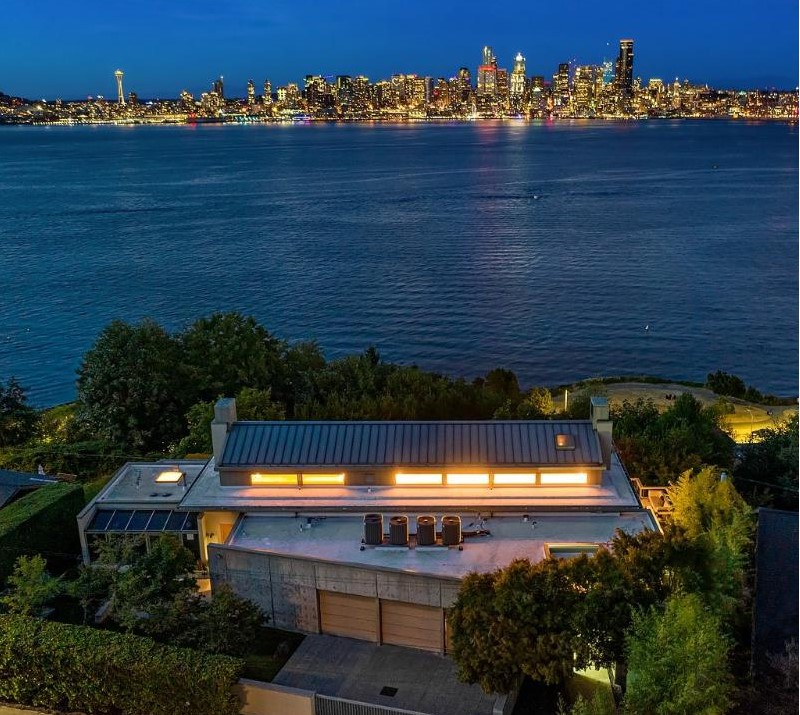 Inventory Down Despite a Plethora of New Listings

The Seattle real estate market is in King County which is one of the 23 counties that combine to make the Northwest Multiple Listing Service (NWMLS).  While interest rates are low on a national level, the local home inventory is the big story.  There is very low home inventory despite a huge increase of new listings coming on the market in August.  For instance, there was an increase of 11,943 new residential listings in August up from 10,488 last August.  Still at the end of month residential listings were down almost 43% from last year (9,591 vs 16,697).

Buyers are snatching up homes as soon as they come on the market.  The NWMLS's pending sales are up 23% as compared to last August.  In addition, August sales (9,847) was the highest number of sales since June 2017.  Thus even with the increase of new listings, area wide home inventory is less than a month when a 4 to 6 month inventory is commonly considered a balanced market.  All these factors are causing prices to be up 14% across the NWMLS as compared to last August.

King County, where Seattle resides, has low inventory (1.16 months), but not as low as the overall NWMLS (0.97) and not nearly as low as the surrounding counties. For example Snohomish County just to the north of King County has 0.69 month of inventory. Nevertheless, King County has well over double the transactions as Snohomish (3,456 closings vs 1,492 closings) and a much higher average price ($833,821 vs $582,433). In Seattle alone, there was 1,134 residential closings, including houses and condos, with an average price of just under $879,000. 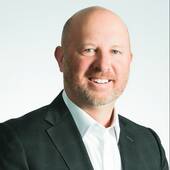