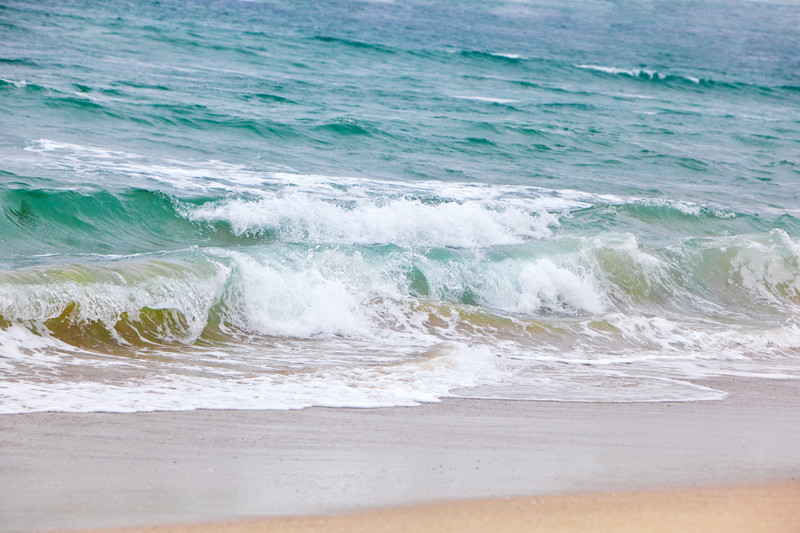 One Can Be Rather Tasty

The Other - Not So Much

It happened in a moment.  Certainly(and unfortunately) it is/was not an uncommon occurrence as one might expect.  While walking early Saturday, a car didn’t completely come to a stop at a stop sign but simply slowed down as it turned right at a corner in a residential area.

It brought back memories.  Long ago but still somewhat distinctive.  A story of two “firsts”.

I was either just about to turn 21 or had recently had my birthday.  It was in the Pacific Beach neighborhood of San Diego.  And a Sunday.  It was also the scene of my very first traffic ticket.  I saw the red siren light come on from the motorcycle officer and I pulled to the side of the road to let him pass when suddenly he was getting off his bike with a pad in hand.  Needless to say I was surprised.  I was polite as he approached my car.

He asked me if I knew what I had done.  I told him I didn’t.  He then informed me that there was a new stop sign that had just been installed(the area was “new” to me) and that I didn’t come to a complete stop  before proceeding to my turn.

Lesson learned.  I didn’t repeat that error.  Well, not that exact one.  I digress.  I also remember the police officer mentioned my infraction was commonly known as The California Roll.  Hmm...certainly a memorable part of my driving history.

A few years later. . .a friend and his girlfriend were living in Hermosa Beach(ah, the various beach towns of Los Angeles) and I had another California Roll encounter.  This time it was found on a menu with my first time visit to one of the trends that was gaining popularity.  Sushi restaurants with a rock-n-roll theme were to become a part of my life in those days.

I don’t always know where a thought(and/or a memory) will be found in the deep recesses of my mind.  Some memories are quite delicious.  Others not so much.

Groups:
Addicted to Active Rain
Bartender, Make it a Double
Everything California
The Ninety-ninth Percentile
Crap-Tacular

In my younger days I did get a lot of citations.  I remember one for speeding.  I went to the police station and paid the 13.00 fine with change.  It was interesting.

I watch so many people just roll through stop signs. I must say, I truly appreciate the other California Roll better (though I have discovered sushi I love much more).

James Dray - definitely memorable.  For you and the person receiving the payment.

Jeffrey DiMuria 321.223.6253 Waves Realty - that version of a California Roll is but one of countless ways to enjoy sushi.

I wish I had a California Roll for lunch today.

Take care be safe, and have a great day. 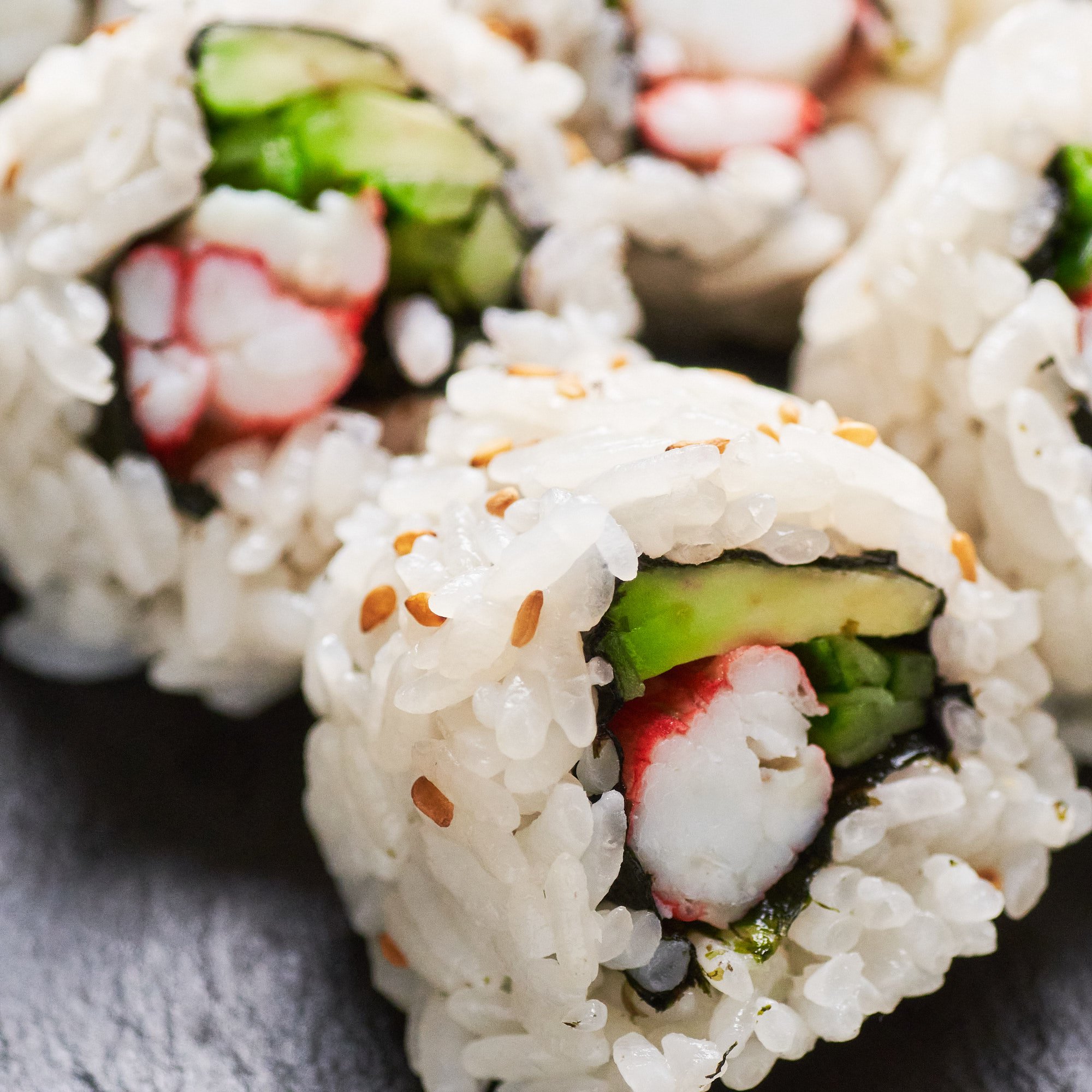 Ah, Michael!  I don't think we ever forget our first California roll - or any other first taste of sushi! In my case, my date forgot to tell me I was eating raw fish.  And I loved it!

I always called the California Roll a California stop.  When I see cars with CA license plates I drive defensively...just in case! LOL!  Of course, it is not just a Cali thing. But the name did stick with me.  Not a big sushi eater but I do enjoy a California Roll.

Michael Jacobs - The good old California Roll - very common in IL, IN, OH, PA, VT, NH, ME, and just about every new city I ever drove in TX. Yes, I remember my blood pressure rising and my deer in the headlights look, the pad of paper coming my way. Fortunately, I was just warned.

Patricia Feager, MBA, CRS, GRI,MRP - as I read comments, I see the rolling traffic stop is well-known in many parts of our country.

Very soon after getting her license my daughter had a very minor accident with another vehicle. She was an emotional mess. It was a very important lesson that luckily didn't result in injury or any damage to either vehicle. I believe she was a better driver for having it happen.

Sharon Tara - such lessons can prove quite important.  Glad to hear there was no damage.  That's the best kind of lesson.

Michael, we always referred to it as a Hollywood stop rather than a California roll.

Michael, As far as the California Roll, I'll stick with the sushi version

MichelleCherie Carr Crowe Just Call...408-252-8900 - another difference we notice in the geographic parts of our state.

I just came across this post again and it's right before lunch and I am hungry as HELL . Thanks Michael 😆

Good morning Michael, isn't there a sushi roll called the "California Roll".  Not a sushi person.....  Hope you enjoy your Sunday!

Joan Cox - yes, you are correct.

I am well acquainted with the California roll but always remember to do the full and complete stop!