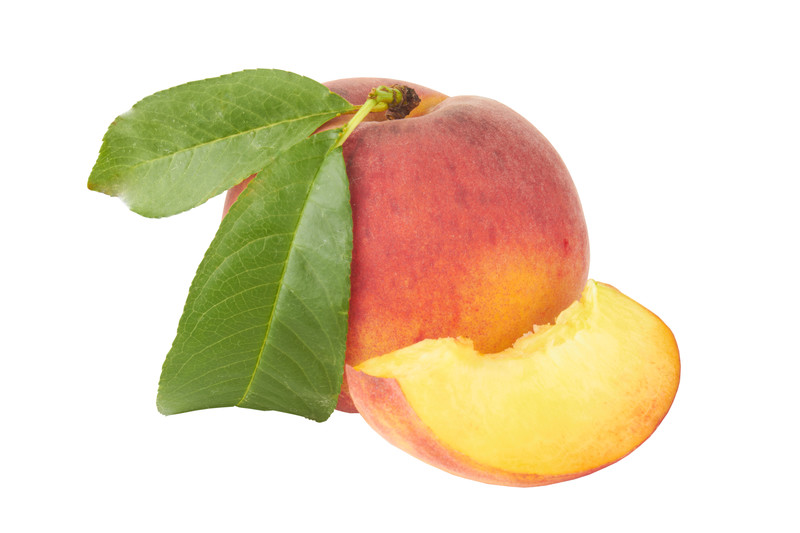 It wasn’t Ray Charles or even peaches in honor of the Empire State of the South but thoughts of a different Georgia that came to mind the other day.    Actually it was Georgia O’Keeffe who visited.  Well, at least in my thoughts.

Sit back for a second and what comes to your mind when I mention her name.  I understand some may draw a blank.   For others it may be simply one word:  Art.  Maybe oversized flowers.  Or New Mexico and its landscape.  But for me, those things are a part of what comes to mind but so is a starker image of urban life

and skyscrapers which I saw last year on a trip to Santa Fe and the museum named for her.

Where I was born

and where and how I have lived is unimportant,

it is what I have done

with where I have been

that should be of interest.

I was reading some essays by author Joan Didion and the above quote was shared.  Ms. Didion had her insights.    To me, it was about a life journey. Not only one part, they take on multiple meanings.   Individually as well as collectively.

Now, I have a craving for peach pie which coincidentally seems to be a bit of a theme since earlier in the day I read an article about restaurateur David Chang whose culinary empire includes Momofuku restaurant group which he has said means giant peach in Korean.

Groups:
Addicted to Active Rain
Almost Anything Goes
The Lounge at Active Rain
The Ninety-ninth Percentile
WeBlog Anything (almost)!

Hi Michael- i immediately thought of Santa Fe!  I love peaches and always sad to see peach season come to an end. I make a really good blueberry-peach cobbler!

Patricia Feager, MBA, CRS, GRI,MRP - I agree that the quote could inspire a commencement address.

Jeffrey DiMuria 321.223.6253 Waves Realty - one of the things I noticed while visiting the area was a freeway sign that indicated Denver.  Relatively close I guess but must not have been on your "to do" list when you lived in Colorado.

Sheri Sperry - MCNE® - a peach daiquiri.  I can't say I have had one but Magnolia was the name of my high school.  It seems so Southern, doesn't it although it was, as you may likely know, in Southern California.

Kathy Streib - that sounds like an interesting and delicious combination.

I'm hearing Willie Nelson's version of "Georgia On My Mind." Wonderful song.  As for Georgia O'Keeffe, I think of bright colors and flowers and of course, Oriental Poppies comes to mind. I also like her paintings showcasing the sights of New Mexico. Farmhouse Window and Door seems as if it was painted by an entirely different artist. So subdued - and, I like that about her. It could be a Wyeth.

Debb Janes EcoBroker and Bernie Stea JD - your comment creates a nice image.  Thank you for that!

Michael, now that it is the middle of the day, and good peach does sound good.  I will pass on a pie though.

She had a bold style of painting, she seemed that way as well. I do enjoy warm Peach Cobbler with a dollup of vanilla ice cream on top Michael!

I never leave a post, you have written, without more questions to ponder in my mind Michael Jacobs

You were right, when I read her name I drew a blank. I do like peaches, however

Howdy Michael, Peach pie does sound good even in this early morning hour. I have to admit I don't remember "Georgia O'Keeffe. I Goggled the name and was nice to know she is a renowned artiest. Her flower photos are so beautiful... Have yourself a safe exciting day.

Joan Cox - a peach, all by itself, is a refreshing treat.

Paul S. Henderson, REALTOR®, CRS - thank you for the comment.

James Dray - I know her name would not likely be a source of everyday conversation.

Bob Ratliff - I am glad to hear this post led you to an intereresting learning experience.  Good to "see" you - hope all id well in your part of Texas.

Michael, I do like her quote very much. But, now I can't stop thinking of the song Georgia on my mind...

You certainly got my attention with peach pie.

Georgia O'Keeffe Museum in Santa Fe, New Mexico.  Her life was as vibrant as the colors she painted.

Kris Collis, Associate Broker - I especially appreciated the monochromatic themes in some of the urban scenes I saw though I like her more vibrant images too.

GAONMYMND was my mother's license plate for years - she was living in NC but, missed GA SO much! Anyway, your post reminded me of that first...

Secondly, I taught Art Appreciation as a volunteer for many years in our local school system. Georgia O'Keefe was one of the students' favorites. The girls all loved the Zinnias & the Calla Lilies and the boys all loved the New Mexico landscape...and, of course, the Buffalo Skull!

Debe Maxwell, CRS - I am glad that the post and the title brought back good memories of both the state as well as the artist along with associated memories.