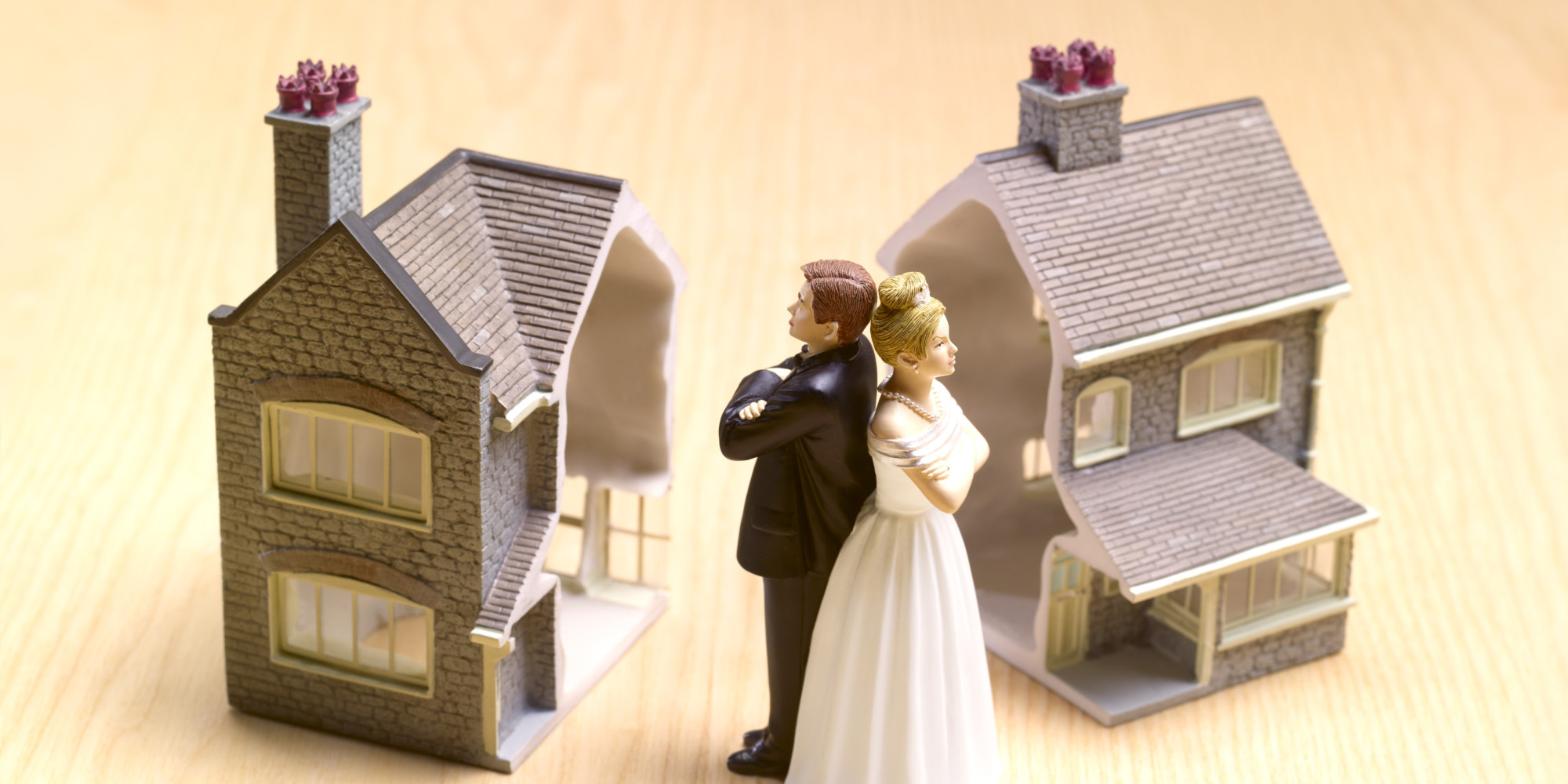 It is probably a fool’s errand to presume that a legal process like divorce can be easy. Even the most amicable of divorces go through some rough patches here and there. Especially when it comes to significant assets such as real estate, things can get even more contentious between the divorcing spouses.

If you are contemplating divorce in Illinois, you should try and familiarize yourself with at least the major aspects of divorce law in the state. Real estate is often the most significant asset that married couples share. Therefore, you must be aware of what might happen to your marital home or investment property, post-divorce.

Splitting up of assets (real estate) during a divorce in Illinois

According to the laws governing divorce in the state of Illinois, all financial assets, including physical entities such as real estate, count as property. To proceed with splitting up the property between divorcing spouses, the court will first identify under which category each property falls.

The divorce law in Illinois clearly states that marital property is the property that is bought or obtained during the marriage. On the other hand, separate property includes property that either spouse acquired or got individually before the wedding. Separate property also includes gifts and inheritance passed on by a third-party to only one of the spouses.

How are assets (including real estate) divided during a divorce in Illinois?

Once a court categorizes each piece of property owned by the divorcing spouses, individually or jointly, as either marital or separate property, then it proceeds with the division of the marital property, while allowing both spouses to retain the complete ownership of their respective separate property.

It is important to note that Illinois is an 'equitable division' state. This means that the court will split your marital property, including your real-estate assets, based on what it perceives as fair and reasonable. That doesn't necessarily mean that you and your spouse will get a clean 50/50 division based on the asset’s value. It implies that the court will consider certain factors, based on which the marital property would be divided among the divorcing spouses.

Like all other financial assets, physical property such as a marital home or marital investment property is also divided by the court. The division is based on the grounds of fairness, under the governing divorce law of Illinois.

Typically, the following factors would be taken into consideration by the court, especially while determining the division of marital home or similar marital real-estate property:

As you can deduce from the above, the financial position of either spouse does take preference under the consideration of the court. This implies that the court may award a more substantial portion of marital property, including the real estate asset, to the lower-earning spouse, or the spouse with the custody of the children.

Another important thing to note is that, unlike some other states, the divorce law in Illinois does not consider adultery as one of the factors of consideration for the division of property in a divorce. Therefore, the fact that your spouse has committed adultery will not affect the portion of the marital property you would get.

What would happen if the separate property gets merged into marital property?

It is a pretty common occurrence when spouses end up commingling their marital and separate property. For instance, a couple may decide to move into a house owned before marriage by one spouse; then, both jointly begin to pay for the mortgage and the maintenance. In such a scenario, if there is no prenuptial agreement that addresses the ownership of such property, the court will decide by doing the following:

How to prevent contentiousness in divorce over real estate?

If you are worried that real estate might become a significant issue during the divorce and make it difficult for you and your spouse to get an uncontested divorce, it would be better for both of you to try and negotiate an agreement.

Often, selling the property and dividing the value is the quickest, most clear-cut way of resolving real-estate-related conflicts. However, if you and your spouse are not able to agree about how the proceeds would be divided, you are stuck.

It is, therefore, advisable for the parties to agree on the proportion of value before making the property sale. Even if you are filing for an uncontested divorce, for proper distribution of the proceeds, you may appoint a mediator or an attorney who will oversee the smooth division of your marital assets.

If you and your spouse are still unable to agree, you will have to rely on the court to determine how the property would be divided.

However, that is an outcome you should try and avoid. By undergoing an uncontested divorce, you would be able to make a better arrangement between yourself and your divorcing spouse. A court-mandated settlement might leave both of you unhappy and unsatisfied.

What if both you and your spouse don’t want to sell the house?

If both you and your spouse decide to keep the property, instead of selling and dividing the proceeds, you can try a few options. If your spouse is willing to walk away from the ownership, you can simply “buy out” your spouse's interest in it. Or it could be the other way around, and your spouse can pay you for your interest in the house and keep the ownership. However, it requires that either you or your spouse are currently capable of affording a buyout for this option to work. Mainly, because from here on, even the house’s maintenance would also be the sole responsibility of the spouse that is buying the other one out. If you or your spouse can afford a ‘buy out,’ you will have to proceed with the removal of the departing spouse from all deeds, mortgages, and other rights that come with the ownership of the property.

If you are in a situation where both you and your spouse want to retain the property’s possession, then, unfortunately, the court would have to intervene and provide a decision that may or may not be satisfactory for you. Hence, you should avoid contentious scenarios and try for an amicable resolution of property disputes. That is the only way you will be able to file for an uncontested and affordable divorce, instead of draining your time and money in the court. 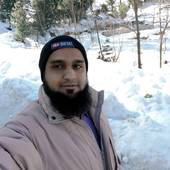