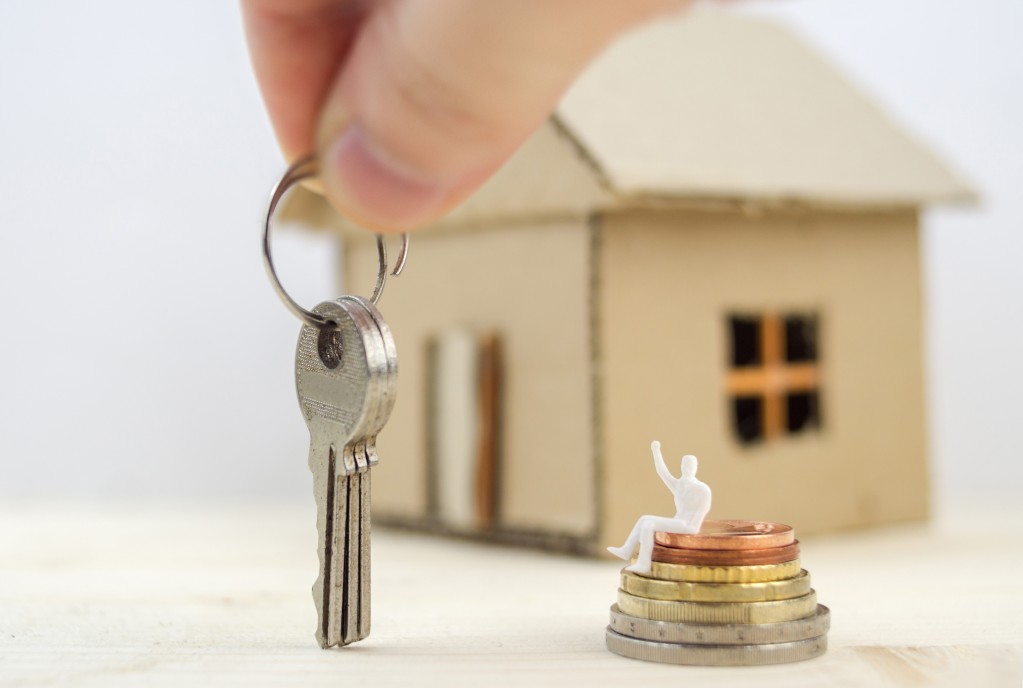 7 years ago, after years of being a renter and coming from a family of renters, I decided to buy my first house.

It was an exciting time but also scary. Instead of buying a single-family home as my first place, I bought a multifamily property with a commercial storefront.

I had no clue what went into being a landlord. I just knew that I wanted to be a good one who provided safe and affordable housing to others.

Why a Multifamily Property

I landed on this type of property because I was looking for something that I could afford on my own but also make money from to help with the bills in case I lost or quit my job.

I had worked on Wall Street for years and saw how easily a person could lose a job.

I didn't want that for myself. Additionally, I didn't want to depend on being employed by someone else so having a storefront was an added bonus.

I would be able to start a business if I wanted to in the future.

As luck would have it, I became pregnant shortly after closing on my new home and had to take a leave of absence.

When I was ready, I opened a cafe in the storefront and owned and operated it for 5 years.

One of the reasons I was able to purchase a multifamily commercial storefront in NYC was because the place needed a lot of work.

Little did I know that I would soon learn the way of dubious contractors and have to become in essence a general contractor myself.

The work took 3 times as long as expected, caused a lot of headaches, and was more expensive than quoted.

However, I did learn a lot in the process which has allowed me to help friends who are new to homeownership and construction.

Would I Purchase A MultiFamily As My First Home Again?

I would absolutely purchase a multifamily as my first home again and recommend others to the same.

Having a multifamily has allowed me to reach financial independence in my 30s, become an entrepreneur, and spend more time with my family.

I keep my expenses low and the neighborhood I purchased in has appreciated greatly.

The rents I charge cover the expenses of the property and provides additional income.

Being a Renter vs A Land Lord

I know a lot of people debate whether it is better rent or own. In my opinion, it was the best decision I have made.

Sure there are difficulities with being a land lord that you don't have to face as a renter.

For example, as a renter I was never aware that you had to pay for water or save for repairs.

As a renter you think the costs of homeownership is astronomical because you just don't know the figures.

Additionally, as a renter I never had any control over rent increases. At my last apartment, the rent was increased by $150 every year.

Once I became a homeowner I was able to budget for expenses and they didn't come as a shock.

Additionally, my mortgage payment doesn't change because it has been locked in for 30 years.

I have more control and I am building my wealth at the same time which is not the case when I was a renter.

What are your thoughts? Have you had a similar experience?

Hello Nadia - it seems the success in you transitioning from being a life-long tenant to becoming a landlord may be "in the proof of pudding".  Kinda a homage to buying a home as well as a commercial investment/business opportunity.

Hello Michael, I agree. Owning a multifamily/commercial property may not be for everyone but, it has worked out for me.

Thank you for sharing your story.  You must have  a lot of dedication and perseverance

Thank you Gwen. I do have a lot of dedication to projects that I think are worthwhile. Perseverance may just come from being a New Yorker lol.

Hello Nadia, very good report about becoming a landlord after being a long time tenant.

Many should follow your path to real estate ownership ! Buying a multi unit , living there 2+ yrs and DOING IT AGAIN ( and again)

That sounds like a great plan. lol. I think more people just need to take the first step.

Nadia Busseuil welcome to ActiveRain and congratulations on successfully posting your first blog. 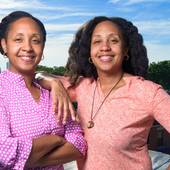