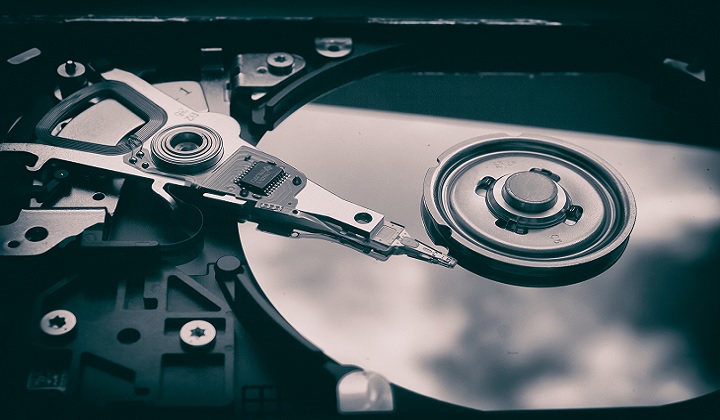 Let’s switch gears and jump forward to the 1980s. Michael Jackson is one of the most controversial artists of the modern era. Growing up as a child star with his family, The Jackson Five, made it nearly impossible for him to grow up in what we might call a normal life. He certainly had his problems trying to navigate his demons. Which led to his premature death in 2009.

But no one can deny that Michael was an enormous musical talent. He redefined pop music time and time again.

Many of his songs and albums top the charts and broke sales records worldwide. But he wasn’t just a recording artist. He was one of the biggest concert performers demonstrating his showmanship and dancing ability live on stage for all to see. Who wasn’t awed, even shocked, the first time we saw him moonwalk across the stage?

When music videos were still in their infancy, Michael produced what is still arguably one of the best music videos of all time. The song Thriller was a monster hit that became even more popular with the release of the video. Today’s video is still one of the most often played music videos on Youtube.com

There is no denying Michael's talent to make us sing and dance along.

You must sign in or register to leave a comment
Login Register
Show All Comments
Rainmaker
3,538,480
Will Hamm
Hamm Homes - Aurora, CO
"Where There's a Will, There's a Way!"

Hello Joseph,  Not a fan of Michael. but to each it own choice.  Have a good day.

Jun 25, 2020 08:16 AM
LIKE
1
#1
You must sign in or register to leave a comment
Login Register
Show All Comments
Older Post Newer Post
Back to Top
Generate More Leads from this Listing
With a Trulia Pro Account
Learn More
Find what you need?
See More Blog PostsAbout Real Estate! SEE MORE NOW!
Rainmaker
300,239