You may ask, why do onions get a national day?!  Check out the fun facts below!

Wow Erie,  I never knew there was a day for this but now I do.  I was just in pennsylvanis for 9 days for a family funeral,  humidy back there.

Ernie Steele I wasn't aware of the National Onion Day. I will have onions to celebrate the day. 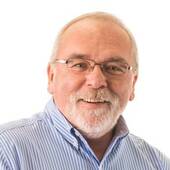