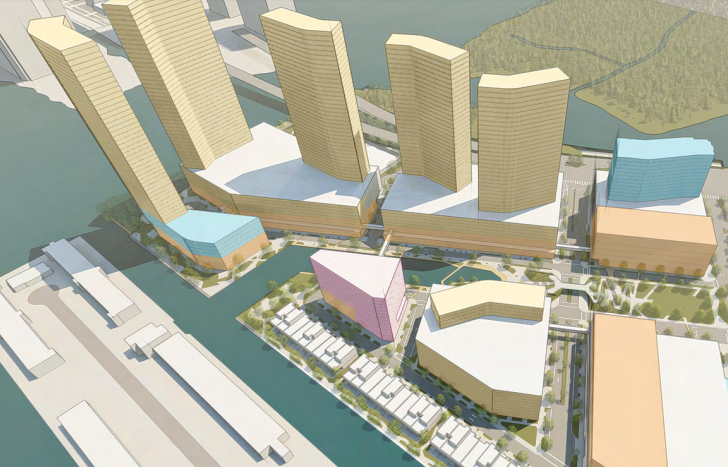 The Dezer Development is well-known for its ambitious projects in the past, which included Hyde Midtown Suites and Residences, 6 Trump-branded towers, Porsche Design Tower, and Residences by Armani/Casa. Located in Sunny Isles Beach, the group has developed projects in Miami Beach and New York.

Their latest project has recently gained attention as they were faced with some difficulties along the way. The 2.8-million-square-foot renovation plan for the Intracoastal Mall in North Miami Beach was greeted with criticism by the residents of the neighboring Eastern Shores community. The renovation plan includes building a multi-purpose development that is going to include retail, office, residential, and hotel space. The latter are planned to be located inside 495-feet- and 286-feet-tall towers. While the prestigious single-home community was not happy about it for obvious reasons, another issue was the potential traffic congestion threat.

The deferral that was issued by the North Miami Beach Planning & Zoning Board has already been addressed by a new plan with a different building height distribution as well as a traffic and zoning solution.

Go to our blog to read more about the issue → https://exploremiamirealestate.com/blog/the-intracoastal-mall-controversy/ 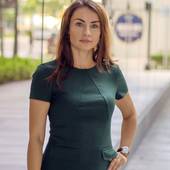