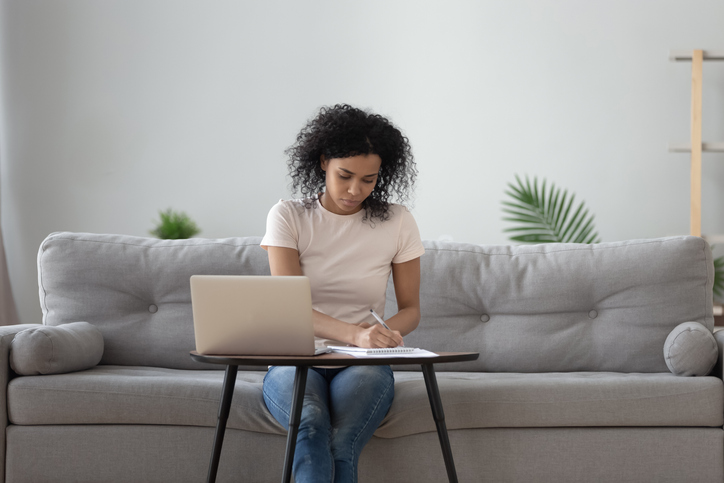 Using a list to keep organized is not a new concept however when lists become so large and out of control, they can severely impact your business operations. Tasks get missed, projects run over time, and people become overwhelmed to the point where productivity grinds to a halt.

The solution, according to Carl Fransen of CTECH Consulting Group in Calgary, stay organized with these easy-to-use online list tools to keep your business operations running smoothly.

The Alphabetizer is an easy tool to use, and it’s free. You can use it to sort any list of text online, using your computer or mobile device. The software supports the following sorting and filtering options:

The Alphabetizer also supports more complex operations, like numbering each line by number or Roman numeral, adding separators, adding any character(s) to the beginning, or the end of each line, removing words, and more.

Although WordCounter wasn’t originally built to sort and alphabetize lists, it offers a great alphabetizer tool. The ability to ignore definite or indefinite articles is the one feature that makes WordCounter’s alphabetizer different from other online sorting tools. WordCounter supports the following sorting and filters options:

SortMyList is versatile when it comes to sorting, filtering, and alphabetizing lists. The software offers advanced options, allowing users to sort alphabetically from A–Z with special recognition of names, addresses, titles, emails, HREFs, and more. SortMyList can also sort lists by day of the week and month if the software detects these inputs. Unlike many other lists sorting tools, SortMyList can also sort by length, a feature that practically every other online sorting tool has omitted.

EduBirdie is primarily a writing platform with a little-known alphabetizer tool that’s quite powerful. It’s clean, concise, and has a majority of the same features from other sites. EduBirdie’s alphabetizer allows users to choose their type of sorting, either A–Z, Z–A, or by last name, as well as the input and output formatting: blank space, newline, comma, semicolon, or any custom delimiter. The biggest advantage of this tool is its simplicity. It’s easy to master and relieves you from many daunting additional tasks when dealing with textual information.

Gillmeister Software’s online sorting tool doesn’t have the bells and whistles of other sorting tools but it gets the job done if all you need is a quick and easy way to sort lists. The only sorting options you have are either alphabetical or “natural,” which evaluates the value of the contained numbers in each line. Lists can be sorted ascending or descending, respecting or ignoring case sensitivity. Particularly interesting is the option to make a natural ordering of the list (the value of contained numbers is considered).

Whatever your software and technology needs are, your local Managed Service Provider (MSP) are experts in providing software solutions that will enhance your business operations, keep you organized, and instantly improve productivity.

Thanks for sharing these apps.  I am not sure I will use them but they did give me a few ideas.

Thanks for sharing, Stuart. Can't say I'd previously heard of any of these apps except for the wordcounter. 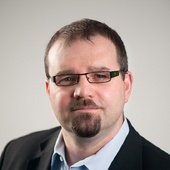