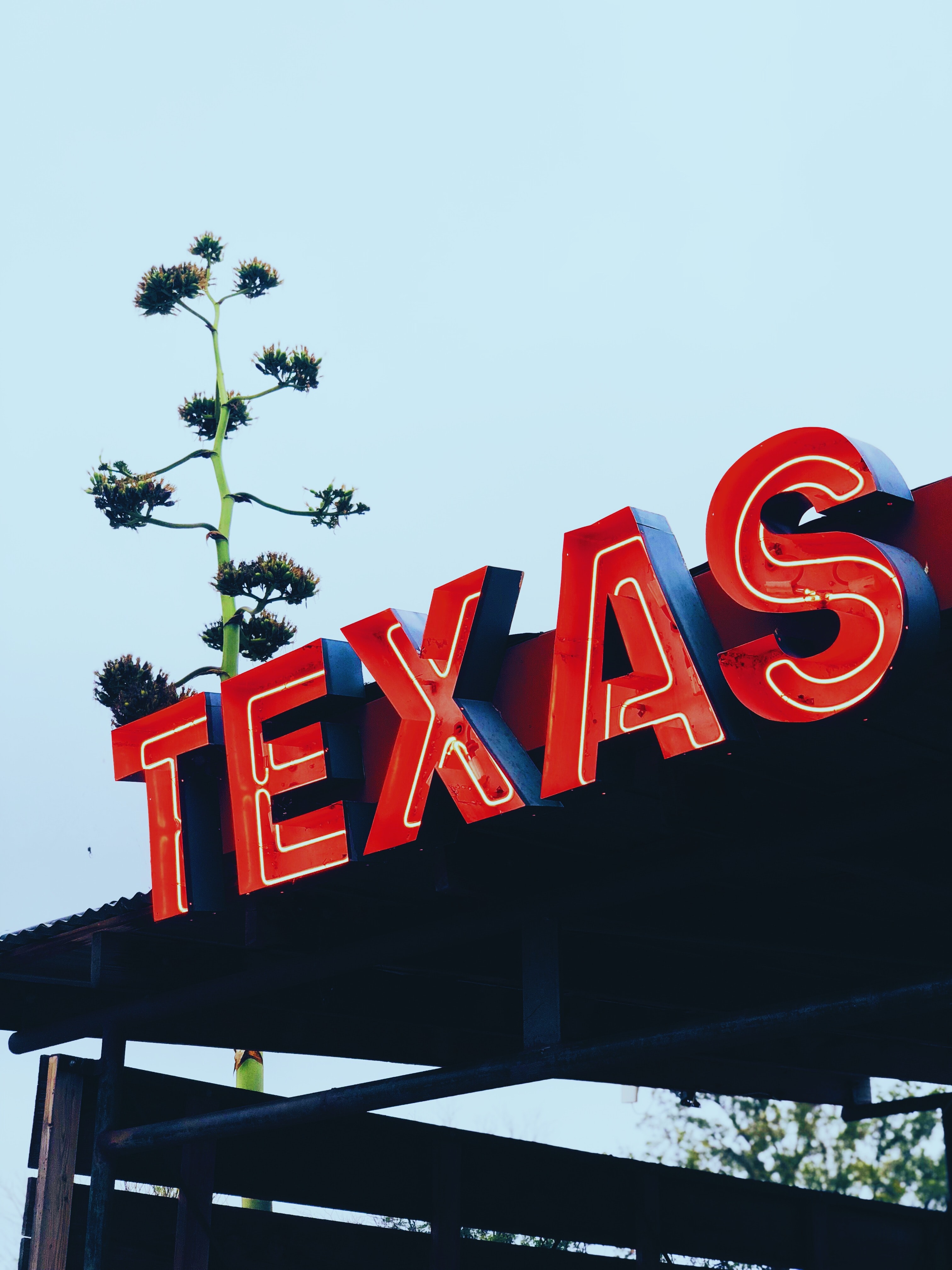 Arriving at the age of 5 and being raised in Austin Texas, I consider myself very lucky. I love the town, the people, the food / music, and the active lifestyle. Having traveled all over, there is truly no comparison and no where else I'd rather call home. The secret about Austin is out, and people all over the world know about it now. On average, over 100 people a day move to Austin. If you have been a local for many decades like myself, the changes are everywhere and the traffic, well the traffic isn't what it use to be!

Austin has recently been ranked as the number one metro area to live in this country (by U.S. News and World Report). Much is attributed to steady job growth, stable housing market, and the desirable lifestyle of the city.  Our booming tech industry has garnered the name Silicon Hills. With more and more development in and around the city, Austin’s relatively low cost of living (compared to other cities) adds to its appeal. There’s no state income tax, and the city has more affordable housing then other major metropolitans (specifically the West Coast).

North Austin is a great choice for those looking to be out of the suburbs, but who still prefer proximity to the downtown area because it is about 20 minutes away (pending MOPAC traffic). Residents who live in North Austin, reap the benefits of the downtown vibes without having to break the bank.The most popular spots are North Loop and Anderson Lane with bright buildings, vintage shops, amazing craft brewhouses, and local coffee shops. Step into Atown for some funky home decor, relax with a good book at Monkey Nest for a cup of coffee, or take a trip back in time at Top Notch (where Dazed and Confused filmed a classic drive-in scene on Friday night).

Idyllic homes range from single-story houses to old verse modern apartment complexes within walking distance of plenty of fun activities and entertainment.  Some of the most desirable Midtown neighborhoods include Allandale, North Burnet, Brentwood, and Crestview (post WW II era homes).  Travel up 183 to find Mesa Park and Balcones Woods just across from The Domain, a booming economic hub.  A bit to the Northwest and you'll discover NW Hills, Great HIlls and the Spicewood / Balcones neighborhoods (where my family landed in the early 80's).

You do live in a beautiful city.  We visited there a couple of years ago and really loved training along the river and exploring the restaurants.  Oh, and watching all the bats fly away from the bridge at dusk was pretty fun to see too.

Hi John Dunham, thanks for this insight on Austin's deserved reputation and some notable neighborhoods. Your local expertise reminds us why long-time residents make the best real estate agents.

Hello John - finding the right spot to live is so important.   It's good to know that Austin Texas is that spot for you.  Many are following that lead.