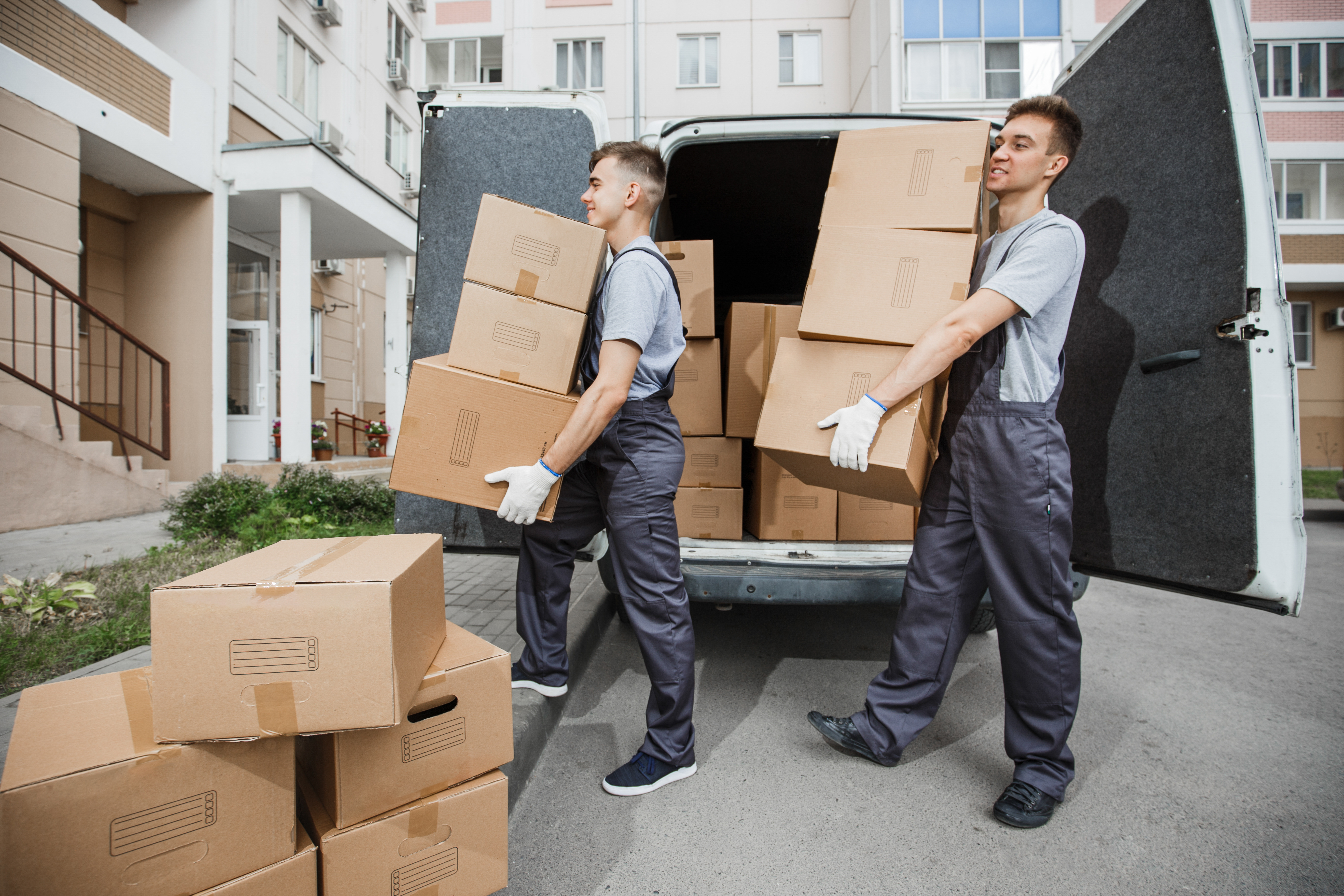 Dallas is one of the largest cities in the US. And regardless of where you’re moving from, many people experience quite a culture shock when relocating to the Lone Star state.

If you’re considering making a residential move, you’re probably wondering what all the fuss is about Dallas, and we’re here to answer that question now.

Perhaps one of the primary reasons people flock to Dallas is because it’s a hotbed of job opportunities. According to a report by the US Bureau of Labor Statistics, “Total nonfarm employment in the Dallas-Fort Worth-Arlington Metropolitan Statistical Area stood at 3,847,500 in February 2020, up 126,000 over the year.” The report also states that “among the 12 largest metropolitan areas in the country, Dallas ranked first in both the number of jobs added over the year and the annual rate of job growth.”

And, if you’re a recent college graduate, moving to Dallas, Texas, is a perfect place to start your career because you won’t have to choose between a job and a roof over your head. According to Money.com, in the Dallas-Fort Worth-Arlington area, the average monthly income is $2,925, and the percentage of housing listings that are affordable to recent graduates is 11.1%.

The point here is that moving to Dallas could be one of the best things for your career. Opportunities are abundant, and the number continues growing.

So, while Dallas has some of the best job opportunities in the country, what good are they if you have to pay through the nose in taxes?

Well, the good news is that the state of Texas doesn’t pay state or local income taxes, so you get to keep more of what you earn.

You Don’t Need a Car

While people love their cars, they can be a pain in the rear. It always seems that just when you have some money stashed away, BOOM, the timing belt broke, or you need a major repair. And let’s not forget all of the money you use for gas and maintenance.

You don’t need to worry about a vehicle when living in Dallas because the city has a robust public transportation system. The city itself is walkable and bikeable. There are plenty of bike trails throughout the Dallas metro area, which makes biking an excellent and healthier alternative than driving a car.

No Time for Boredom

Whatever you’re into, you’ll never have time to be bored in Dallas. Despite what you may think, there’s much more to this city than rodeos. Dallas is as diverse and modern as any city in the country and has something for everyone.

Whether you’re into sports, shopping, hiking, the arts, concerts, nightlife, festivals, you’ll find it in Dallas. With so much to do, it’s no wonder so many people are migrating to this beautiful city.

If you’re one of those, who’s had all the snow you can stand, you’ll love living in Dallas because it is a rarity. And speaking of winter, how does an average low temperature of 61 sound for February?

So, if you’re ready to say goodbye to your snow shovel forever, head to Dallas.

If you’re a foodie, you’ll love this city because Dallas has more restaurants per capita than any other major US metro area. There are many restaurants in the state where Thrillist ranked Texas as their number one food destination in the country.

Their list goes on to say that four cities in Texas have “their own unique food scenes and styles,” with Dallas getting mentioned for their “meat-centric steakhouse and hybrid, modern steakhouse.”

The bottom line is that if you’re into great grub, you can’t do better than Texas.

Well, there you have it. As you can see, there are numerous benefits of moving to Dallas, and we’ve only scratched the surface of all there is to do and see. If you’re considering making a move, we hope this helps get you off the fence. 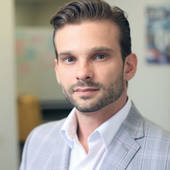