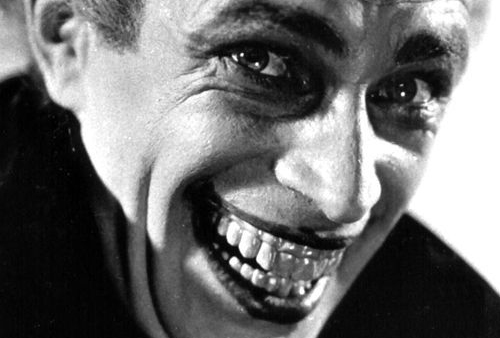 We have some great wordsmiths in AR, and deserve a constant stream of correction in order to make sure our blogs, reports, communiques, etc. are legible...

Received this morning from my high school friend Gary Burkhart, who has been living in Marseilles, France for over 40 years and teaches technical English to French medical students...

Man Kills Self Before Shooting Wife and Daughter

This one I caught in the SGV Tribune the other day and called the Editorial Room; and asked who wrote this.
It took two or three readings before the editor realized that what he was reading was impossible!!!
They put in a correction the next day.

Panda Mating Fails; Veterinarian Takes Over
What a guy!

Miners Refuse to Work after Death
No-good-for-nothing' lazy so-and-so's! They must be UNION!

Juvenile Court to Try Shooting Defendant
See if that works any better than a fair trial!
-

War Dims Hope for Peace
I can see where it might have that effect!
-

If Strike Isn't Settled Quickly, It May Last Awhile
Ya think?!
-

Cold Wave Linked to Temperatures
Who would have thought!
-

London Couple Slain; Police Suspect Homicide
They may be on to something!
-

Astronaut Takes Blame for Gas in Spacecraft
That's what he gets for eating those beans!

And the winner is....
Typhoon Rips Through Cemetery;

Did I read that right?

Good morning John. Must say, may have been guilty from time to time of writing before taking my brain out of park! Enjoy your day!

Good morning John Henry, Florida Architect - I loved those.  Thanks for providing a morning laugh.

Hahaha, those were funny, especially with the commentary. Thanks for the laugh!

Hello John - funny stuff.  I think much of any writing I may do may be considered poof-read.

This definitely needed some proofreading.  Very funny set of examples.  Happy Tuesday.  A

Those are good and definitely gave me a good chuckle this morning.  Even editors get things wrong from time to time, haha.

Hi John and thank you for the chuckle!!! I am the world's worse proofreader. Add auto-correct to that and I'm in trouble.

Got to love those, it sure made me smile.  Have a great week

John Henry, Florida Architect - Those were as good as and even funnier than the comic strips! If you want to split a gut laughing, go into the Archives of any major newspapers and go back in time. Here's one that got my attention:

Oh, now those are hilarious, John! My posts could all use a second set of eyes, for SURE!

We have been designing luxury homes for over thirty years in not only Florida, but Texas, Tennessee, California, Delaware, Mississippi, Lousiana, North Carolina, Maryland, Utah and Alabama. We have also created custom homes in Sweden, China, and the Middle East.