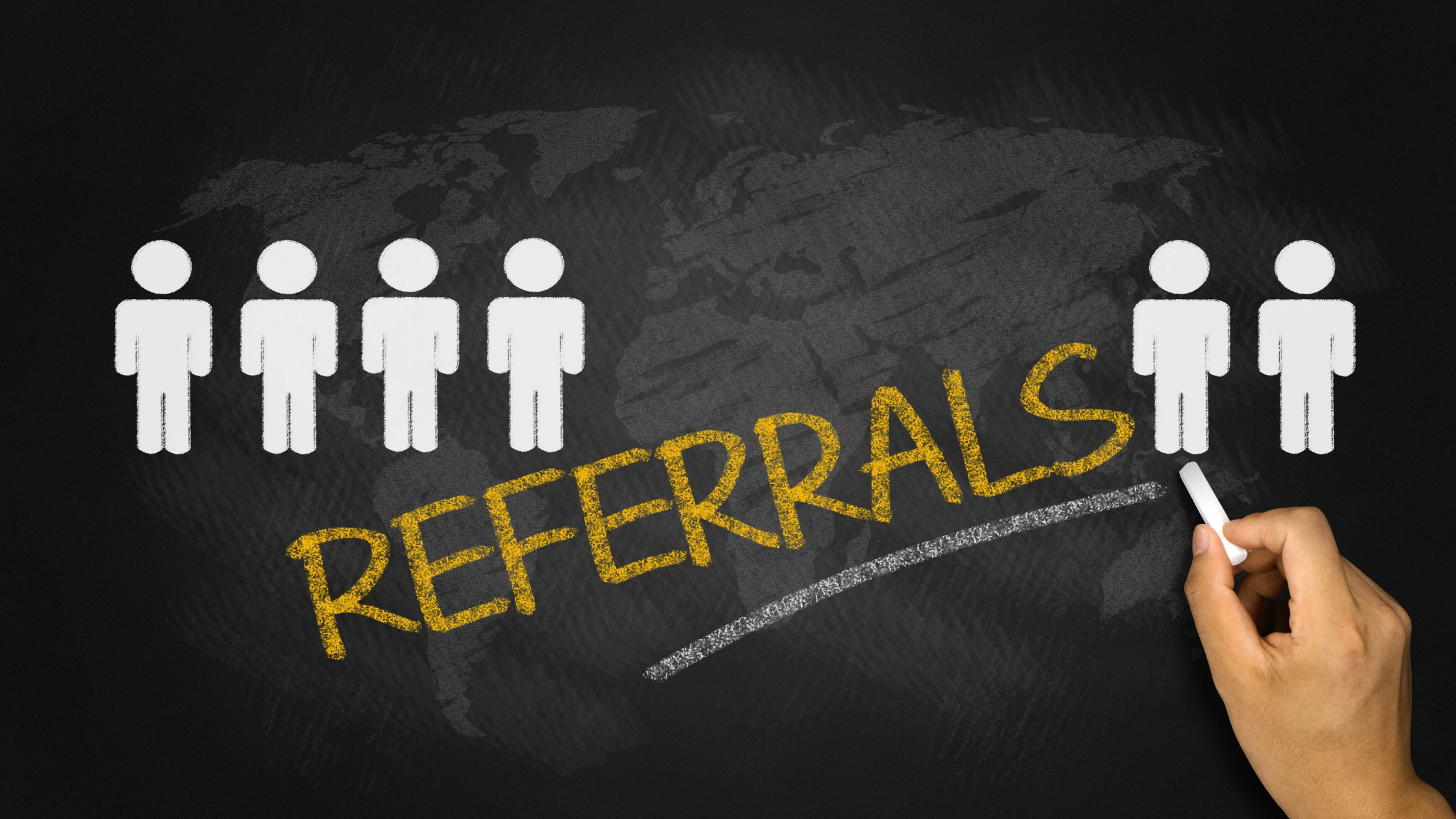 If you are a human being who has had a relationship at some point while on this planet, you have come to realize one vital thing — relationships are complicated. Period. There are times when people, even your friends and family, do things we just can’t figure out…we just don’t understand where they are coming from.

Sometimes, no matter what you do to try to win over a potential client, they have objections. And as hard as you try to handle their objections, they can’t be convinced and they decide not to list with you. It’s these frustrating moments that we struggle to understand WHY, and we just can’t figure out what we did wrong.

Like I said, human beings are complicated! You can respect them for being up front with you and explaining why they aren’t listing with you, but if you really truly feel like you did the best that you could to win them over, then don’t beat yourself up about it. All you can do is chalk it up to one of those instances that you aren’t going to understand and move on.

There are two things to do in this situation — move on, and then go out of your way to sell that house to let that lost client know that he made a mistake because you show up at his house with a buyer ready to pay full price.

One of our Power Agents®, Margaret, has a philosophy: When she can’t get a listing, she does everything in her power to make them second-guess their decision by selling their house as quickly as possible.

Not only does that lost client second-guess their decision to go with another agent, but many of her best referrals have come from those homeowners who were so wowed and impressed with how fast she brought a buyer and sold their home that they became her advocate and sent work her way as much as possible. She’s a Top Agent for a reason!

So, go call your buyers who might be interested in that home and do everything in your power to find a perfect match and sell that home.

Are you ready to start taking things to the next level? Stop wasting time fretting about that lost client and get busy making them second guess their decision.

We provide targeted, effective and CONSISTENT marketing solutions and training for real estate professionals. If you're ready to design a life and career worth smiling about - join Coach Darryl Davis and I and the empowering community of Power Agent from all over the world! www.thepowerprogram.com