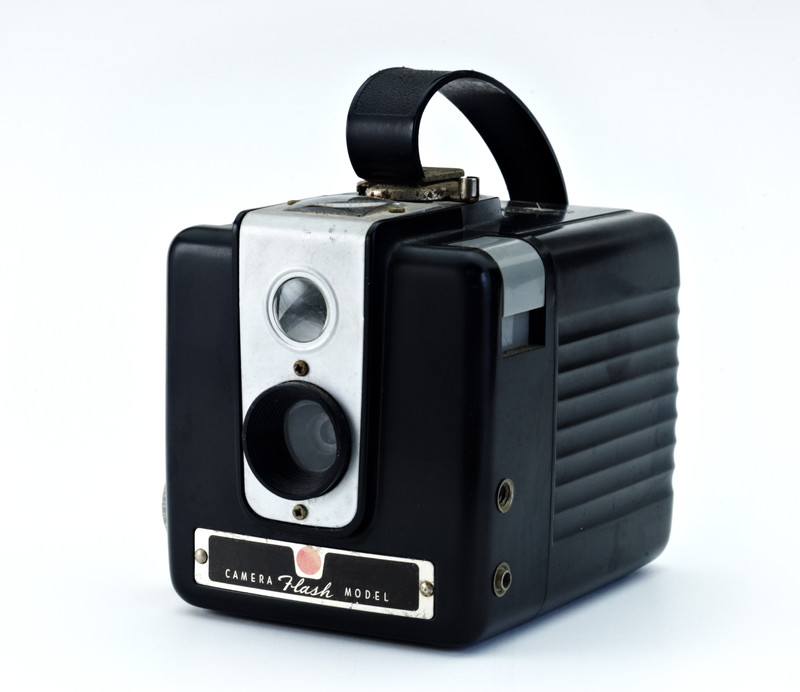 I am the first say(and admit) I have no photography skills.  Despite that gift of her no longer-used camera many decades ago from my Grandmother, it didn't inspire me to take up photography.

Sure, there were moments of childhood picture-taking experimentation.  Out-of-focus.  Heads chopped off and results that were often too dark or too light.  Evidence of red eyes and other distortions soon made me sense that photography wasn't going to be my profession.  Or passion. At least not in practice.

I wanted results now.  The camera was much too slow for me.  Of course, perspective isn't only a skill that photographers learn but one that is quite valuable in life.

Today,  that appreciation of photography is more as a voyeur than as a participant or casual enthusiast.  There are many such examples of excellence here on ActiveRain and elsewhere I have enjoyed over the years.

It also doesn't mean, I couldn't try my hand at it again but those moments when I could capture it with a somewhat simple flick of my phone or a point-and-shoot movement with the right "aim" no longer interest me in the same way. Well, not in the long term.

Two such moments recently occurred when I thought it might be rather "cool" to be to be a Annie Leibovitz, Richard Avedon or even a Diane Arbus.

It happened while on an early morning walk as such things seem to occur.   First I saw a dog.  Then a child.  Both with their human adult companions.  Separate incidents.

The expressions.  Those magical moments.  Excitement.  Discovery.  While I didn't capture either as part of a more permanent record to share.  I am thankful for such times.  And for those memories that are a part of a life story.

Endre Barath, Jr. - taking sooooo many photos, might easily overwhelm and/or confuse me.

James Dray - it seems like you have a good back-up plan.

ba`B Ratliff - I hope the same for you.

Brian England - you seem to be able to find post ideas quite easily, you don't need any "help" in that regard.  Even with a relatively simple camera on my phone, the results are not great.

Rocky Dickerson - you are right.  There are many lessons that can be learned through photography.

Your have my encouragement to give photography a try again. All you need is a decent camera. The auto setting will cover most situations and you can learn how to edit your photographs on iPiccy.com which is free.

Roy Kelley - I appreciate the encouragement but I think my interests lie in viewing rather than actively participating as a photographer.  Thank you though.

Oh my ... the ole Browning Hawkeye Camera ... took many a photos with that camera back in the 50's and 60's ... Mother had talent using it. Thanks for the Memory, MICHAEL JACOBS.

Dan Hopper - I never acquired that talent but the memories continue to have a positive impact.  Glad to know this post brought some your way too.

Roy Kelley - I hope your weekend is going well.

I had one of those cameras when I was a kid. I have taken many photos and wish I had the talent to capture what I see.

Hello Michael Jacobs - the best part about capturing a moment in our mind is that it remains there for eternity.  We can replay it just by thinking about it.

Debb Janes EcoBroker and Bernie Stea JD - you seem to be well on your way.  And in this "current" life too.  No need to wait for the "next chapter".  It's happening with you NOW.  Vlog on.

Kathleen Daniels, Probate & Trust Specialist - I think so too.

Hi Michael - the situation was different for me.  People would say you always have that camera when we go somewhere.  True.  But now I have memories.

Grant Schneider - I have known people like you in my life and often they become the staff photographer chronicling the lives and events taking place.  That's obviously nice but there is something rather special about collecting memories along with the photos.  It's good you enjoy both.

I've always loved photography. I took a class in college, but don't remember any of it. My camera is at least 20 years old and yet I only know how to use the very basic functions of it. I do have a great eye though and am usually the photographer for all family events. Photo editing, however, is a different story. I've gotten darn good at that!

I'm proud to say that both of my daughters are great photographers...they have their mom's eye! My son...I don't know if he has ever taken a photo. LOL

I love to take pictures Michael Jacobs Im usually the one who captures those special moments for the family, although I can be annoyed sometimes they appreciate it when I come up with those memories years later ha!

Sharon Tara - you definitely have an eye for it and it's no surprise to learn you are the family photographer.  As for photoshop prowess, there's a reason why you have no competition in the Photoshop Princess category.

Michael, that camera brought back some memories!   I still enjoy "tinkering" with photography, and still not good, but it is fun.

Joan Cox - I understand the fun factor many can enjoy with photography - it never caught on with me. I wish it did but it wasn't meant to be.  I guess.

Oh, how cool would it have been to take the last shot ever of Lennon? While Leibovitz didn't know it would be anywhere NEAR the last photo, I know she felt blessed to be THE one to spend this precious time with he and Ono.

I love to take pictures but, mine are not even remotely close to professional quality. Like you though, they are magical memories that we have to cherish and share as our life's story.

Debe Maxwell, CRS - these days many of those memories can be captured without the free-for-all of all kinds of scattered photographs or even those in artfully organized albums that only come out for viewing occasionally.