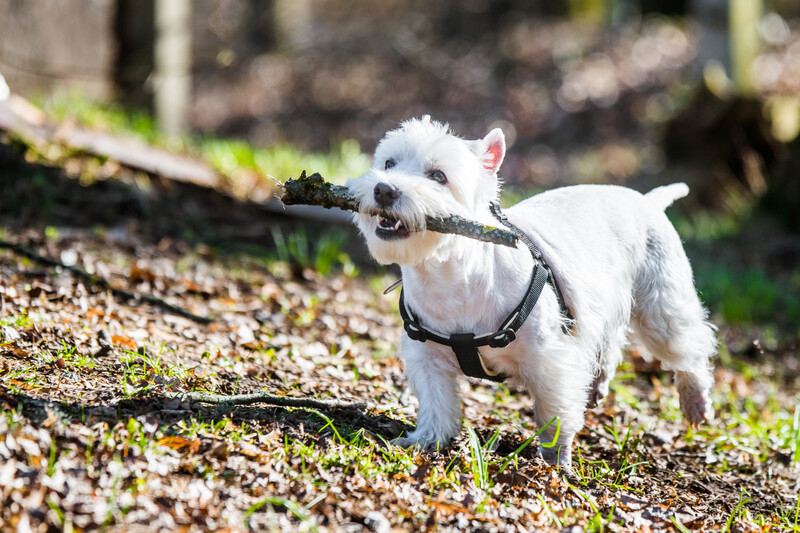 Often associated with Theodore Roosevelt, the above words  may have originated earlier and by someone else. Regardless of who said it first or under what circumstance, we have likely heard the quote.  And seen it being used in a variety of  ways and as a lesson.   And though not a quote, these rhyming yet taunting words also came to mind:

may break my bones

will never hurt me

To me, both discussions concerning sticks seem to exist together as well as independently.

Some like carrying big sticks and tossing stones.  Maybe there is a reason.  Something important.  Showing strength.  Being skillful or just in charge.  Victories can happen as well as defeats.  Fist-fighting or worse between combatants can ensue.

And then there are those who ignore them...  Tossing it aside as child's play.   Perhaps it's a strategy.  Things happen. And don't happen.   Now back to twigs and stakes. . .

Groups:
WeBlog Anything (almost)!
The Ninety-ninth Percentile
The Lounge at Active Rain
Bartender, Make it a Double
Addicted to Active Rain

Joan Cox - I guess it's how one looks at a situation.

Ron and Alexandra Seigel - I can see how one could have that thinking.

Rocky Dickerson - now you have me wondering. . .

Will Hamm - it's well-known.  I imagine many live by those words.

Kathy Streib - I imagine it's been around longer than either of us.

In the debate last night (although much more civil than the first debate) lots of sticks and stones were thrown...lol

I was just chatting about the "sticks and stones" phrase with a friend yesterday.  We were chatting about how easily offended folks are these days at language.

Two very familiar quotes. My only addition to the conversation is names can hurt you if you allow them to. Harder to ignore when you are in school with peers doing so.

As far as the other quote. I have been told I speak softly and while it isn't my nature to carry a big stick. I do know how to use one if it is necessary.

Paul S. Henderson, REALTOR®, CRS - let us know when you find the "answer".

Sharon Lee - another example to be and stay prepared.

Words do matter, but I never want to control what other people have the right to say, no matter how ignorant or hateful.  It's always better to know exactly WHO you are dealing with, wouldn't you say?

Michael I am with our friend Grant Schneider  just knowing there is the stick is a deterent:)Endre

Carrying a big stick and smiling, now that is confidence.

Michael Jacobs - Well, I must say, I wasn't expecting to see that cute little dog with the big stick in his/her mouth! What a cutie patootie!!!

Chris Ann Cleland - that definitely matters as does being and staying aware.

Endre Barath, Jr.  - as I replied to Grant Schneider, that is a strategy.

James Dray - confidence is a good thing.  That is especially true when used and not abused.

Patricia Feager, MBA, CRS, GRI,MRP - when I first saw the image, I liked it as well.

Some of those sticks have ended up in fireplaces on this chilly morning in our community.

I hadn't heard the Teddy Roosevelt quote in a long time, Michael. But, I reference the sticks & stones quote quite often when discussing how PC our country has become. We can't say anything without crossing the PC line. Children these days will never understand the sticks & stones reference...ponder material perhaps!

Roy Kelley - as temperatures change across the country, that makes sense to me.

Debe Maxwell, CRS - I guess history comes into play with the usage of quotes as perspective is a valuable and necessary part of life.

No sticks or stones for me thank you. I'm a lover, not a fighter. LOL

Broom sticks were more popular at home. Those days they meant the authority. My talked back sister got it a lot. I got it once only.

Sharon Tara - sorry for the delay in replying to your comment.  Some things have a way of getting lost in the process and my mind is apparently a member of that group..   Your comment made me think of a spoonful of sugar and I imagine, like Mary Poppins, you use that in the most delightful of ways.

Sam Shueh - it seems as if you learned your lesson well and quickly.  As for your sister, she likely has another side of the story to tell.

The big stick is not my kind of thing. I'd rather spend a bunch of time explaining until folks understand a concept. Love makes things "stick" better.