Ignatius Alphonso Few was born in Columbia County Georgia back in 1789 to Captain Few and Mary.  I don’t have any information about his childhood, but I can tell you he studied at Princeton University and New York City before returning to Georgia to study law.  In 1811, he married Salina and tried his hand at farming, which didn’t work well with him.

In 1823, he became seriously ill with a form of “lung fever” which was most likely tuberculosis.  That same year he joined the Methodist Episcopal Church.  In 1828, he was admitted to the MEC as a minister being a charter member of the Georgia Conference in 1831.  He left because of his health.  In 1838, he received is Doctor of Law degree from Wesleyan University in Connecticut.

The Georgia Conference founded a school for manual labor four years earlier.  The students were expected to work 3 days a week in the field and attend the classroom where they learned reading, writing and arithmetic.  Few was selected as the leader.  That didn’t work out well, so they changed the name and Few became the first president of a university I’m sure most of you had heard of, Emory University.

Good morning James Dray - certainly do that that school.  Thanks for the background.

Hello James - I wasn't expecting this would be a story about Emory University.  Interesting history.  And speaking of history, I don't recall seeing/hearing the surname Few often or ever. . .

Good morning James. What a career path. An amazing story. Had a friend who attended Emory. Enjoy your day! 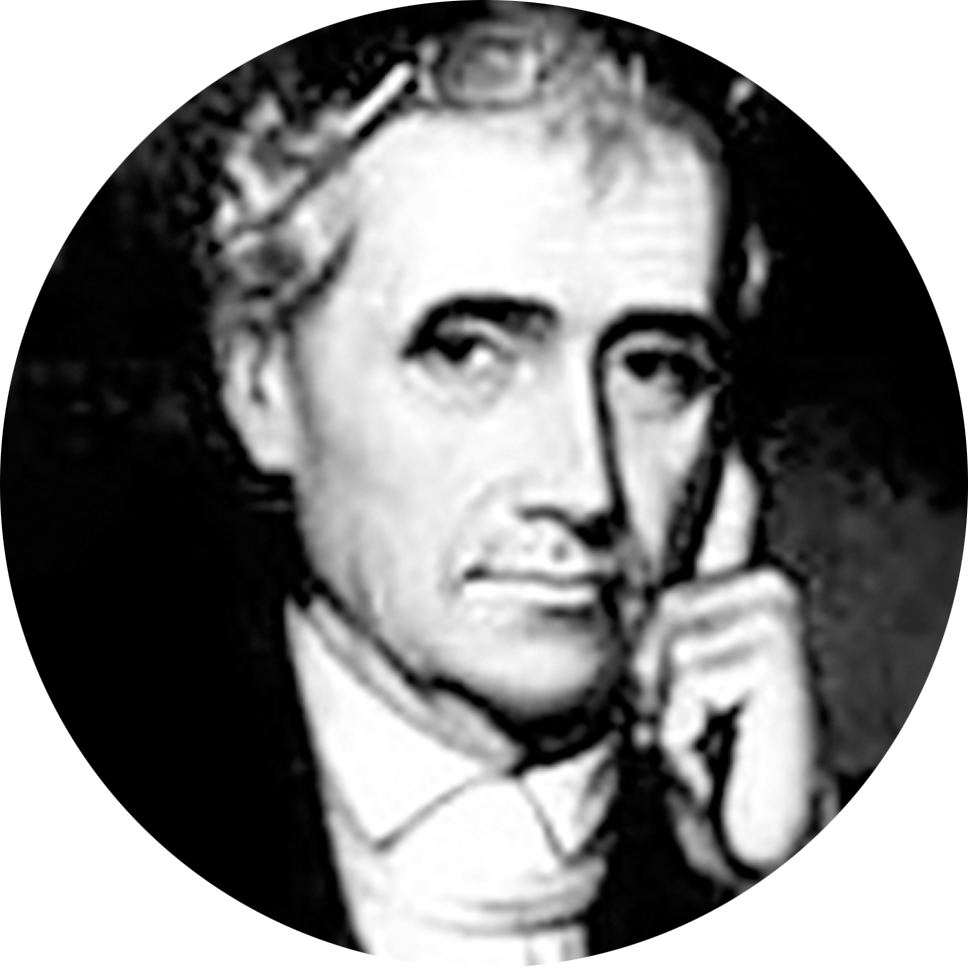 This sure was a big first step in helping education among the many that could not afford it.

A sound education would solve a lot of problems.

What a really interesting story, James. Clearly, I knew of Emory University, but not the history behind its name.

That was a whole lot of nothing I knew and nothing I will retain James Dray .

I'm glad to know that he did have faith in God.

I have indeed heard of Emory University but I have never known much about it.

Good morning James. I admit my ignorance. I am not familiar with Emory University. But it was a fascinating story.

It took him a while to find his niche, and he had some experiences along the way, but he made his mark when he eventually settled down.

With the current and future shortage of skilled labor, we should could use more of this today.

A very intersting story of a man with an equally interesting surname "Few"!  What a fun story for Wednesday.  A

A very interesting life. It is amazing that he lasted that long with TB...wow!

Certainly I've heard of Emory University but knew nothing of the history or its first President.

Hello James, always interesting the ending story of what happens for this University.

Hi James- I'm familiar with Emory University but did not know of its history.

YES indeed I am very famiiar with Emory University but I had no idea of the back story, Endre