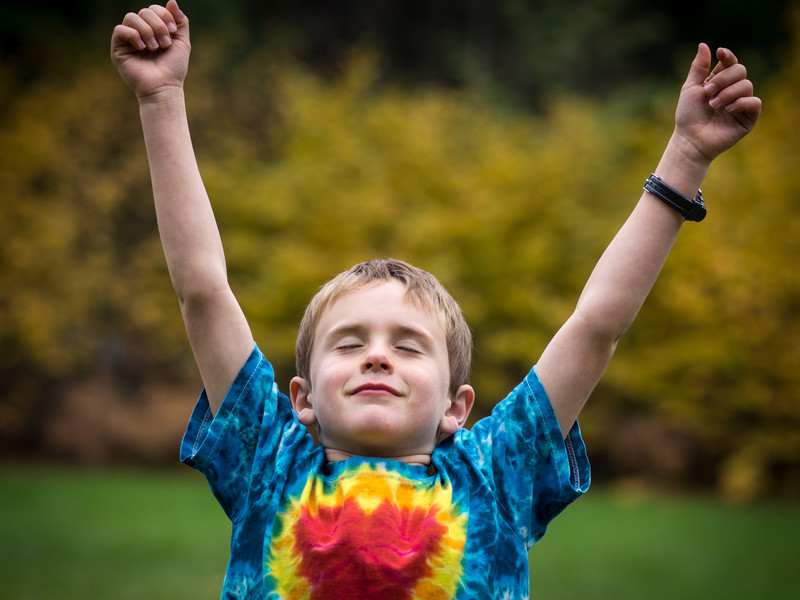 Need Not Be So Unusual

Despite the definition of commonplace as ordinary or trite, I would like to  attach an addendum to an interpretation that is beyond "common" in my opinion.

Consider this part two or a continuation of a post I published the other day yet it's really a result of work that has transpired  over the past few years.

While I no longer share market reports and updates on property listings, I do believe there is a certain relevance for the various thoughts I attempt to express.

I understand that there are those who will not "get" a or any message I try to communicate but quite frankly, I think of ActiveRain as a bit of an ongoing journal of sorts for me these days. This is a stark contrast to many of my earliest posts which were geared towards the real estate public.

Life has a way of changing.   I continue to be amazed by anyone who has read and even more amazed by comments received so let me again say thanks for those who do so and/or follow me.  I likely don't say it enough but I do appreciate it.

That last post prior to this one dealt with walking amidst a ponder or two.  Rather ordinary.  Maybe even predictable.

Kinda like walking itself. You were likely too young to articulate thoughts then but I imagine those days included some hesitation, a bit of anticipation along with moments of exhilaration.  Today as I occasionally wobble, weave as well as stumble in gait or speech, there are moments of achievement that are important but likely unnoticed by most,

I am well-aware that everyone has something they face on a regular basis but an email last week announced that this Thursday, October 29 is World Stroke Day.

I definitely don't concentrate on it but there are obvious daily reminders but life goes on.  Back to commonplace, I like this quote:

When the new becomes commonplace,

people become accustomed to it.

ba`B Ratliff - what a nice and kind thing to say.  Thank you.

Thank you for sharing. Like James said, it gets my mossy mind flowing this morning!

Always enjoy and look forward to your posts, happy for you this was featured and glad every day you do your best as you recover and challenge that new normal.

Hi Michael! I love the quote and more importantly, I love the message. I can't tell you how much I enjoy your pondering posts - probably my favorite ones to read...and ponder! While a post or two has, I'm sure, gone over my head, I do enjoy sharing something that I can relate it to, sparked by your words/thoughts.

Do we say, Happy Stroke Day? Seems odd to me. I'd rather tell you how impressed I am with how well you have adapted and overcome, following yours...and I AM!

I'm back - I did a search on National Heart Attack Day - you know, I had to! LOL

Anyway, I didn't find one but, there is 'Heart Disease Day' on February 7.

Debe Maxwell, CRS - well, there is no shortage of "days" where an appropriate "greeting" doesn't always make sense.  Thanks for the kind words.

There are a lot of little things that we can be grateful for in the midst of what we’re going through right now.

Life can be awkward but also unique to the moment at the same time, I think. Michael Jacobs

Laura Cerrano - life and time spend on this planet continue to teach lessons.

Michael Jacobs we all seem to be struggling to achieve the important thing is to never give up. Happy Wednesday

Everyone is dealing with something.  You just never know what.

For what it is worth, I am happy to have you blogging about your thoughts.  Keep it up!

Hannah Williams - I realize that. Never giving up is a way that many survive and thrive.

Chris Ann Cleland - Indeed.  Sometimes there are things(like an email or a mention in casual conversation) that makes an issue come to life.  Thank you for the kind words.

I love that you continue to share your thoughts with us, even though the focus may have changed. You give us things to think about, and your posts always generate thoughtful conversations! Thank you!

I think that over the years many of us have changed our style. I understand what your saying & it might be odd to others as it's not real estate related. It's good to just give that box of 'real estate tricks' a rest. A needed respite.

You hold the bar high. Always admired your market reports - the best in the Rain, in my opinion. Now, you inspire us with  your ponderings and wanderings. I so appreciate you and am thrilled with your progress. D

Debb Janes EcoBroker and Bernie Stea JD - thank you for the kind words.