Book Recommendation: Who Buries the Dead by C.S. Harris

Who Buries the Dead (2015) is book number ten in the series of historical mystery novels featuring Sebastian St. Cyr, Viscount Devlin, in London in 1813 by The New York Times bestselling American author C. S. Harris, the pen name for Candice Proctor. Dolores and I have enjoyed this series and recommend these books for your reading list. Click on the links to learn more about the author and her books. 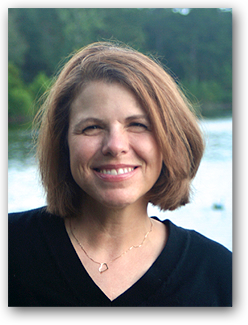 Candice Proctor, aka C.S. Harris and C.S. Graham, is the USA Today bestselling, award-winning author of more than two dozen novels including the Sebastian St. Cyr Regency mystery series written under the name C.S. Harris, the C.S. Graham thriller series co-written with Steven Harris, and seven historical romances. She is also the author of a nonfiction historical study of women in the French Revolution. Her books are available worldwide and have been translated into over twenty languages.

A former academic with a PhD in European history, Candice also worked as an archaeologist on a variety of sites including a Hudson's Bay Company Fort in San Juan Island, a Cherokee village in Tennessee, a prehistoric kill site in Victoria, Australia, and a Roman cemetery and medieval manor house in Winchester, England. She loves to travel and has spent much of her life abroad, living in Spain, Greece, England, France, Jordan, and Australia. She now makes her home in New Orleans, Louisiana, with her husband, retired Army officer Steve Harris, and an ever-expanding number of cats.

Goodreads Review of Who Buries the Dead

London, 1813. The vicious decapitation of Stanley Preston, a wealthy, socially ambitious plantation owner, at Bloody Bridge draws Sebastian St. Cyr, Viscount Devlin, into a macabre and increasingly perilous investigation. The discovery near the body of an aged lead coffin strap bearing the inscription “King Charles, 1648” suggests a link between this killing and the beheading of the deposed seventeenth-century Stuart monarch. Equally troubling, the victim’s kinship to the current Home Secretary draws the notice of Sebastian’s powerful father-in-law, Lord Jarvis, who will exploit any means to pursue his own clandestine ends.

Working in concert with his fiercely independent wife, Hero, Sebastian finds his inquiries taking him from the wretched back alleys of Fish Street Hill to the glittering ballrooms of Mayfair as he amasses a list of suspects who range from an eccentric Chelsea curiosity collector to the brother of an unassuming but brilliantly observant spinster named Jane Austen.

But as one brutal murder follows another, it is the connection between the victims and ruthless former army officer Sinclair, Lord Oliphant, that dramatically raises the stakes. Once, Oliphant nearly destroyed Sebastian in a horrific wartime act of carnage and betrayal. Now the vindictive former colonel might well pose a threat not only to Sebastian but to everything—and everyone—Sebastian holds most dear. 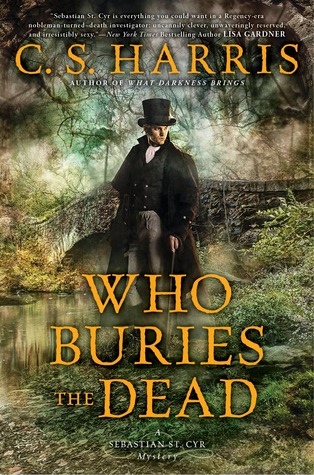 Who Buries the Dead sounds like a great historical mystery novel for book readers, Roy.

CONGRATULATIONS Roy, on having this blog FEATURED in the PHOTOS group!

I'll have to look into this thriller

I do so enjoy a mystery book.  thanks for sharing

Thank you very much for the feature recogniton. It is much appreciated.