Barend Coenraad Petrus Jansen was born in Zwolle, Netherlands back in 1884.  In 1904, he enrolled at the University of Amsterdam graduating in 1909 with a degree in chemistry.  After graduation, he became an assistant to Professor G. van Rijnberk at the Physiology Department of Amsterdam University.

What you may not know about Barend is that in 1926 he isolated in crystalline form the first vitamin to be obtained in pure form, that vitamin was B1. 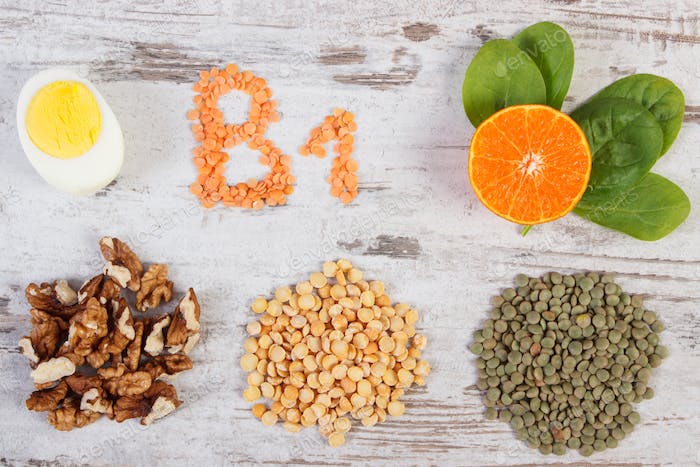 Hmm, I am not even sure what B1 is but it appears that it is contained in all of those healthy foods that Barbara Todaro shared with us so I will eat more of those foods!

I think that started a whole new round of vitamin production.

Good morning, James... Vitamin B is a very important vitamin and I take it in copious amounts. Now I know whom to thank for it.

Good morning James. Wow, must say I had no clue. I mean, no clue! Thanks! Enjoy your day!

Hello James - Mr Jansen's name is certainly one of those "more-than-a-mouthful" moments that may be difficult to pronounce but his work certainly resulted in a wealth of necessary discoveries.

Good morning James Dray - that was the beginning of a very big industry.

James Dray I had a great chemistry set when I was a kid and I think with a little encouragement I may have pursued a education in it and gone beyond that. To bad my folks say it as a toy and a way to keep me out of their hair for a few hours.

Good morning James Dray so this is the guuy I thank for my  daily gummy vitamins.!  :-D

I love the illustration that Barbara Todaro shared of B1.  Happy Tuesday.  Cheers! A

Hi James- how in the world do people think of these things they discover???

That is amazing that took place just over 90 years ago 🧐

A balanced meal takes care of our nutritional needs,

My ex-wife grew up near Zwolle and I have visited it several times, got to say the Dutch are a clever and industrious bunch.

Yet another story about an achiever I knew nothing about, except what he created!

Sounds like an interesting guy, who studied something we are still profiting from.

Chemistry was not a subject that I enjoyed in high school. It is was up to me, B1 would have remained undiscovered. Thanks to Mr. Jansen, we can enjoy its benefits.