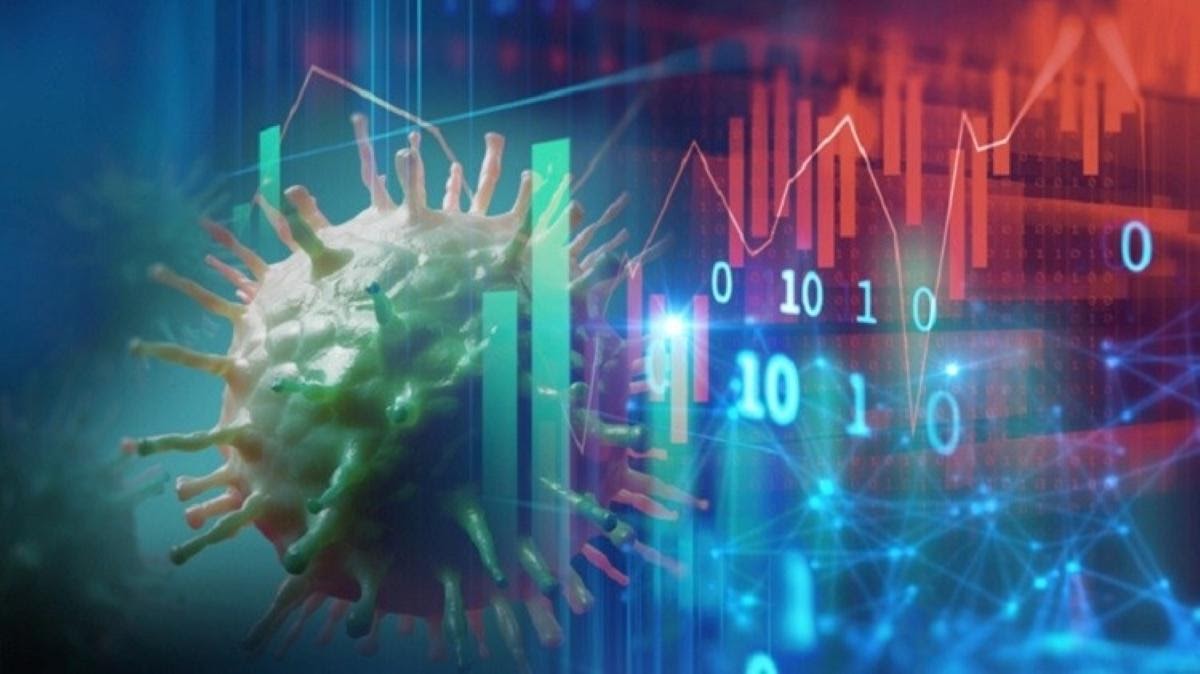 There is no denying that it has been a hard year for car companies around the world, as well as the rest of us. From local vehicles like the ever-popular models from Ford, think the F-150 pickup, through to luxury European imports, sales are down across the board. This is largely due to the ravages of Covid-19. But now many countries around the world are coming out of lockdown and easing restrictions; additional concerns on the homefront include the most recent election debacle. So how exactly have these events affected the local and global automotive market, and what short- and/or long-term effects can we expect to see?

Naturally, we don’t have a crystal ball, or at least not one that actually works, so our personal opinions will be based on market analysis, similar precedents, and a bit of good of fashioned rational speculation. And our initial thoughts are that things may not be as bleak as they seem.

Round one goes to Covid-19

When the global pandemic hit, it left utter devastation in its wake, even for countries and governments that were quick to react. However, the USA was not among those, so it felt the full brunt of the coronavirus’s impact on the economy. As lockdown was instituted, productivity at companies that weren’t equipped for remote engagement was hobbled, and as almost nobody could leave the house to go to work, the drive to buy a new car all but died out.

Naturally, the strain this placed on businesses led to retrenchments or filing for bankruptcy, leading to the greatest degree of unemployment since the Great Depression, almost a century ago. However, when faced with new challenges, it is incumbent upon industry to adapt or move aside for new paradigms. Since this does take some time, the pandemic took the first round without too much of a fight.

After months of working to limit the spread of the virus and research potential vaccines, the most stringent lockdown policies have finally begun to lift. This has, understandably, had a positive impact on the market. As people are now free to move and travel, they need the means to do so; thus market demand has been resuscitated, at least to some degree. However, the automotive industry has been irrevocably altered by the trials it faced.

Where once you felt compelled to visit your local dealership when you had researched and chosen your vehicle, you now have access to a variety of online tools to facilitate easier transactions. In fact, many of the in-person or hands-on experiences of the past have now been moved online, including car shows and model launches. This makes it easier to keep up to date and build hype among consumers.

Still, the market is far from making a complete recovery, and while the outlook is hopeful, it may behoove us to stick with our current projections of around a 20% reduction in sales year-on-year for the current discal cycle. This is particularly true for the States, where the latest sales figures prove this hypothesis. The new figures coming out of Europe and China are a bit better though, at around 16% and 10%, respectively.

Necessity is the mother of invention

The fear of the pandemic has changed the way we shop but also what we look for when doing so. Certain features are more desirable than ever. Sure, we still want a peppy engine in our coupes, or loads of cargo space in our crossovers, and it never hurts to have a reasonable starting MSRP with livable mpg figures for the term of ownership, but there are certain features that many of us feel we cannot live without anymore.

Advanced safety features rank at the top of this list, such as automatic emergency braking and adaptive cruise control. However, connectivity is just as important, since we have seen how effective it can be from streamlining our daily lives thanks to our new work routines. At the same time, though, the desire for less meaningless or tedious interactions ranks highly, too. Consumers want more pay-to-go services and over-the-air updates in their cars.

Some other tech you should expect to see a lot more of is digital keys for ease and security of access, gestures controls for many of your touchscreen functions to negate the need to risk physical contact, and more advanced virtual assistants that use the best predictive AI to streamline your experience when engaging with your car’s systems.

What can your country do for you?

The coronavirus is not the only thing causing uncertainty in the automotive industry, though. The November elections will have an impact, too, over the short and long term. Regardless of who wins, past experience shows us that the demand for a new vehicle will decline slightly in the short term. The long-term effects are more dependent on who wins.

If an opposing party comes to power, it will likely try to undo or rewrite some of the legislation introduced by the outgoing government. This causes reduced confidence in the market all by itself, but the values of the incoming administration can have a much larger impact. The Trump administration eased a lot of the restrictions put in place to lower carbon emission while simultaneously clamping down on immigrant labor. This made importing all products a bit more expensive while pushing down the cost of owning a traditional combustion engine vehicle.

However, should an opposition party come to power, many of these systems will be overturned, making it easier for consumers to purchase foreign luxury motors or vehicles that rely on alternative configurations for producing power. Combined with a heightened awareness of global health and welfare, this will likely promote the production of electric vehicles (EVs). Many automakers have already committed themselves to this endeavor, and if the government’s agenda aligns with this, it could lead to larger tax rebates and easier financing of such automobiles.

Failure is a greater teacher than success

The automotive industry has been in a bit of a slump over recent years, with little need for true innovation. However, the outbreak of Covid-19 was a wake-up call that showed these companies that the way they do business simply won’t cut it anymore. Disruption leads to innovation, so while the economy may have been devastated by the pandemic, there is a pretty good chance that at least some car manufacturers should bounce back stronger than ever.

With increasing pressure globally regarding the move to electrification, names like Audi, Ford, Chevrolet, and Mazda are all climbing on the proverbial bandwagon. A number of automakers have announced their plans to completely overhaul their product lines to improve performance, both in terms of horsepower and fuel economy. Some of the most progressive names in the industry include: