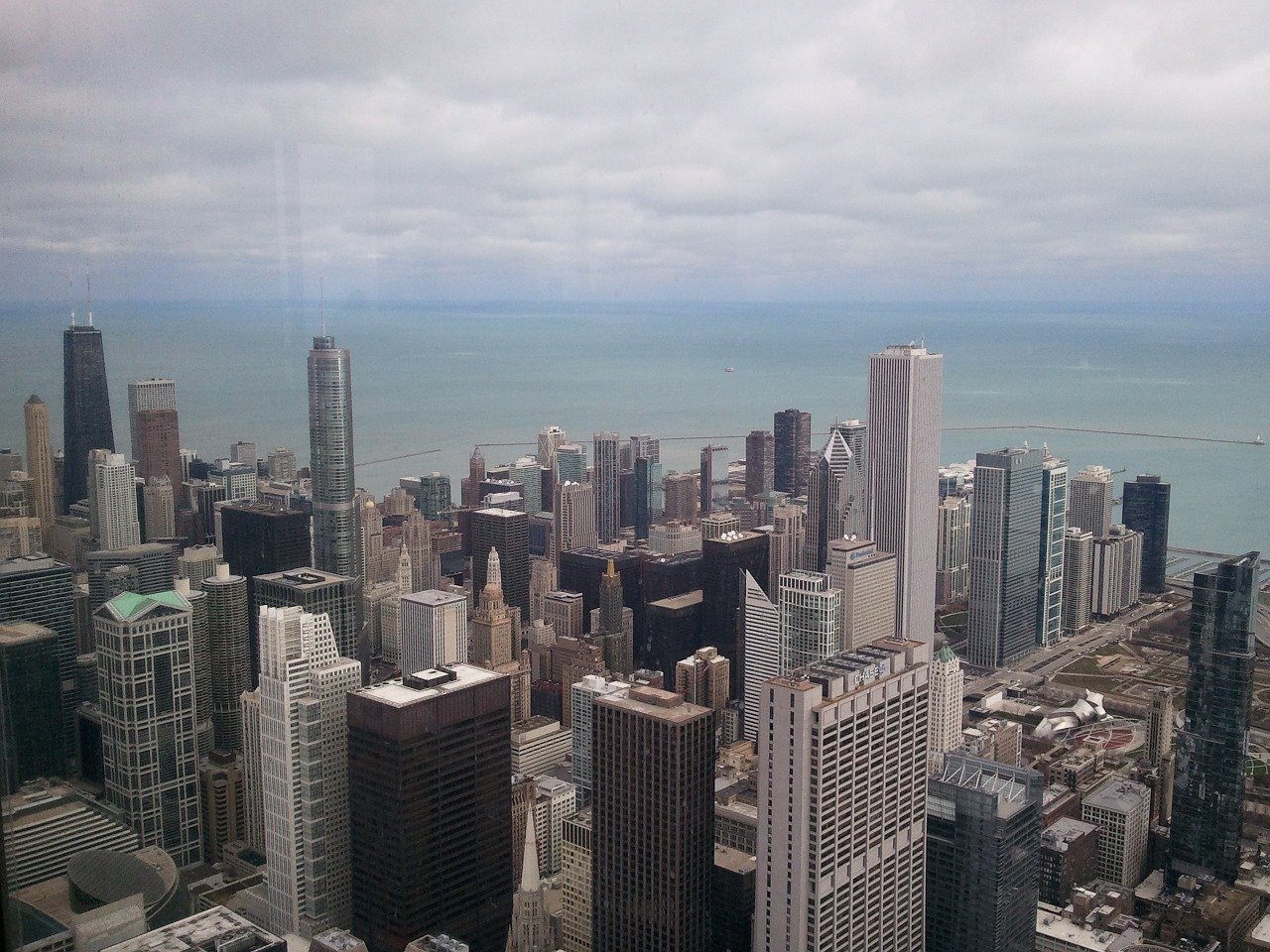 Towards the end of 2019, the commercial real estate industry seemed in a very healthy position and all the indications were that 2020 would be a good year. Although the industry did have a heavy level of overall debt, the economy was relatively strong, GDP was growing and the Federal Reserve Bank was helping to stimulate the market by cutting interest rates. There were murmurings about a new virus originating in China but we’d heard it all before – SARS in 2002, H1N1 in 2009 and a Coronavirus outbreak in the Middle East in 2012. The impact on our lives was minimal; why would this new virus be any different? Yet the COVID-19 pandemic has caused the largest ever shock to the US economy, causing unemployment to skyrocket, forcing thousands of businesses to shutter their doors (either temporarily or permanently) while causing a worldwide recession. The commercial real estate industry faces huge new challenges that are likely to cause turmoil and disruption for some time yet. Here we look at how the pandemic is affecting the key office and retail sectors and how next year may play out.

Offices emptied very quickly as shelter-in-place rules came into place across the country from March, and many of them have remained empty. Many people lost their jobs and much work transferred from the office to a new environment – the home. Prior to the pandemic, the concept of working from home was slowly starting to take root; recent figures released by the US Census (1) showed 8 million people worked from home in 2017, up from 3.7 million in 2000. It still only comprised 5.2% of all workers but COVID-19 has turbo-charged the process, with many companies moving to having almost entirely remote teams. The long-term trend was already gathering momentum and a lot of organisations put home-working in place with a short-term view to riding out the first wave of the virus, but have found the operation has been more seamless than many would have imagined. 9 months after the outset of the crisis, the dramatic change in workplace was still in place for many companies. Should even most workers return to the office, the sector will be disrupted by the change, and it seems certain that a permanent shift in work location of some extent is on the cards. Companies will have a lot to do to make this viable and many are now evaluating what the future will be like for their employees. However, working from home won’t be for everyone, and many employees will crave the social environment, teamwork and structure offered by the office. It is expected that workers will begin to re-enter offices through 2021, and according to research from CBRE (2), 85% of companies plan to have their premises fully reopened by June next year. But the same study also finds that office demand could drop by 15% permanently as employees work fully from home or move to a hybrid model of splitting time between their home and the office.

The retail sector was already struggling before the pandemic with e-commerce competition biting massively into their customer base, with increasing numbers of people electing to use online retailers rather than visiting physical stores. Despite the general economic outlook prior to COVID-19 being favourable, stores have been closing at a recession-like rate over the last few years – 5,800 in 2018 and almost double that in 2019. Companies filing for bankruptcy form part of those numbers but the majority are accounted for by retail chains electing to close unprofitable outlets. The face of malls across the country is changing as large stores shut and are replaced by grocery stores, smaller independent and alternative stores, while increasingly malls are occupied by non-retail clients such as health centres, homeless shelters and logistics operations. As with the office sector, the pandemic has accelerated this trend. Countless retailers had to shutter their doors in March and many have yet to fully reopen or have simply gone out of business. States are attempting to relax regulations to allow outlets to reopen but the effect of the crisis has been devastating, with many surviving retailers refusing to pay full rent while the disruption lasts. Meanwhile, online retailers have boomed as consumers choose to (or are forced to) switch their purchasing behaviour.

A further major issue has been the enormous impact of COVID-19 on activities in the entertainment, food and experiential retail sectors. Consumer spending in these areas has boomed over the last decades as people have increasingly valued buying experiences over physical products and the likes of theatres, bars, restaurants, cinemas and casinos have been seen as potential replacements for closing stores in retail centres. However, venues have remained shut through the crisis or have been allowed to reopen with strict limitations on numbers. To take the example of casinos, all the 465 large commercial casinos and 508 of 524 tribal casinos closed in March, and despite reopening in June many floors and RTP slots remain deserted. In the meantime, online casinos - which were already growing rapidly, has surged during the crisis as people who have been unable to visit the casino or the racetrack switched to digital alternatives to get their fix.

The outlook for some retailers is poor in the short term, with a recent study by Green Street Advisors (3) predicting that 60% of mall-based departments stores will close next year. However, it is not all gloom. According to a new report from credit ratings agency Moody’s (4), 2021 will see a healthy recovery in retail, even in the beleaguered department store segment, as consumers return to stores as the crisis abates. Some parts of the sector have performed well during the pandemic (recreational goods, furniture and building & garden retailers in particular), and retail analysts Cowen (4) have said that the outlets that survive the pandemic are likely to pick up market share from stores that have gone bankrupt. More availability (and possibly lower rents) will mean that independent stores and non-retail companies will move in and although the face of retail is going to continue to change, people will return as soon as they feel safe to do so. Meanwhile, entertainments, food and experiential retail, so hard hit by COVID-19, should bounce back very strongly once consumers feel the crisis has abated and they feel more secure about their employment and finances, and seek to go out socially again. 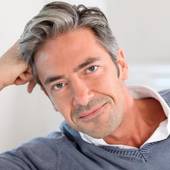