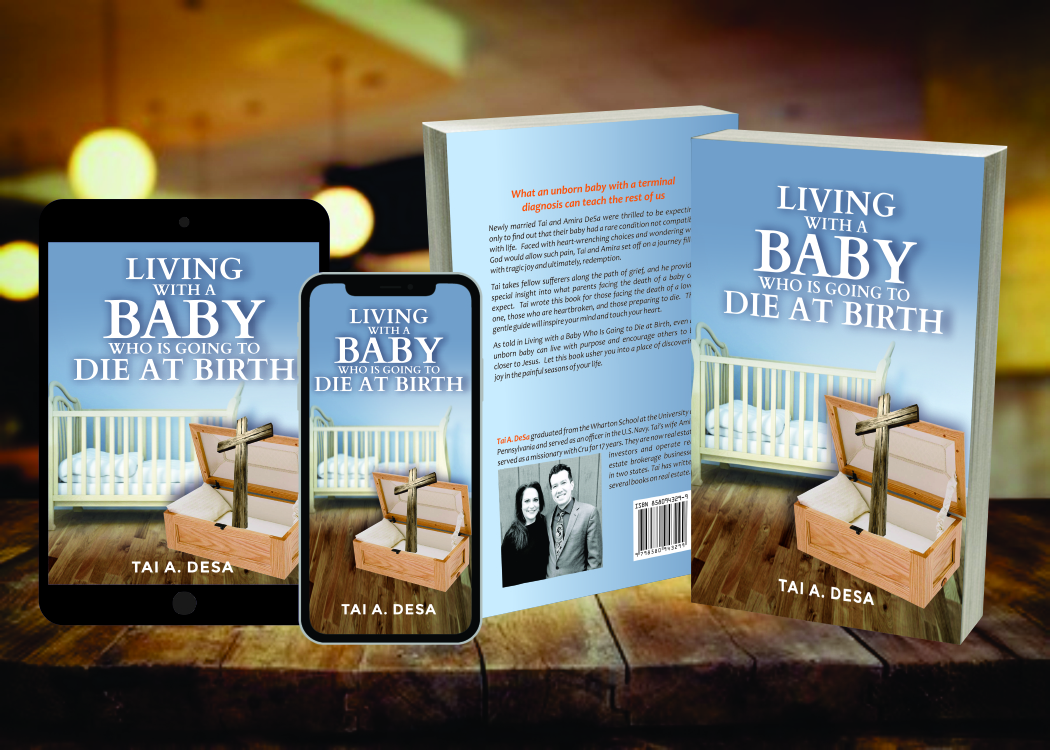 Five years ago I wrote three blogs on ActiveRain as I processed the coming death of my unborn son Creed Daniel DeSa from a condition known as anencephaly.  The response from the ActiveRain community - and it is a true community - was overwhelming.

Dozens of people made caring comments on the blogs.  Dozens more sent emails of support.  Some mailed cards.  Some of you mailed us books.  I read every comment, email, card, and even every book.  Some of you even donated money to defray medical and burial expenses.  The ActiveRain community lifted my wife Amira and me up.

Living with a Baby Who Is Going to Die at Birth

Creed did go to be with Jesus just hours before he was born on December 19, 2015.  I was so heartbroken at the time that I neglected to provide an update to those blogs about what happened.  What I did do was write quietly on my computer from time to time about the experience.

Today marks five years from that tough day.  I feel relieved to give those of you who supported Amira and me back then an update.  I am saddened and privileged to announce that my book, Living with a Baby Who Is Going to Die at Birth, has been released.

Thank you once again to those of you who lifted up us. Tags:
creed desa
living with a baby who is going to die at birth

I'm sorry this happened to you.  Glad you were able to overcome and find meaning in it.

Hello Tai... I remember those posts. They were heartbreaking. I can't begin to imagine what you went through. That being said, I'm delighted you've come out "the other end" and with your book can now help others who go through the same experience. Wishing you a lovely Christmas and a happy new year.

Hi Tai I am so happy to see you back in the rain after that heart wrenching time. Nothing is worse than loosing a baby or child.  Congratulations on writing this book.  I know it will help a lot of people that were in your place 5 years ago. A gift of love to other parents.

Hi Tai - I too remember your posts and how we all felt the unbelievable pain you and your wife must have been going through. I am happy to see you here and I know that the book will provide some help from other parents who are going trough this.

Good morning Tai DeSa - thank you for returning to Active Rain to tell us that you have written this book.

I am sure your book will help other families who are facing the same situation you did. I'm glad you wrote it and hope it helped you as well.

I remember your post clearly!! I'm sorry you and your wife had to endure so much pain but what a wonderful way to help others. I hope writing it was helpful to you also!

I am incredibly touched by your story and how you put your heart into helping others who find themselves in a similar predicament. The strength of your love and your faith is so inspiring. Creed not only touched you, Amira and your family's lives but, through your loving, faith-based words, he has and will continue to help others.

Thank you again for sharing your story, Tai. 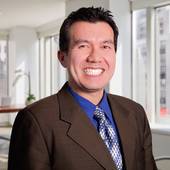