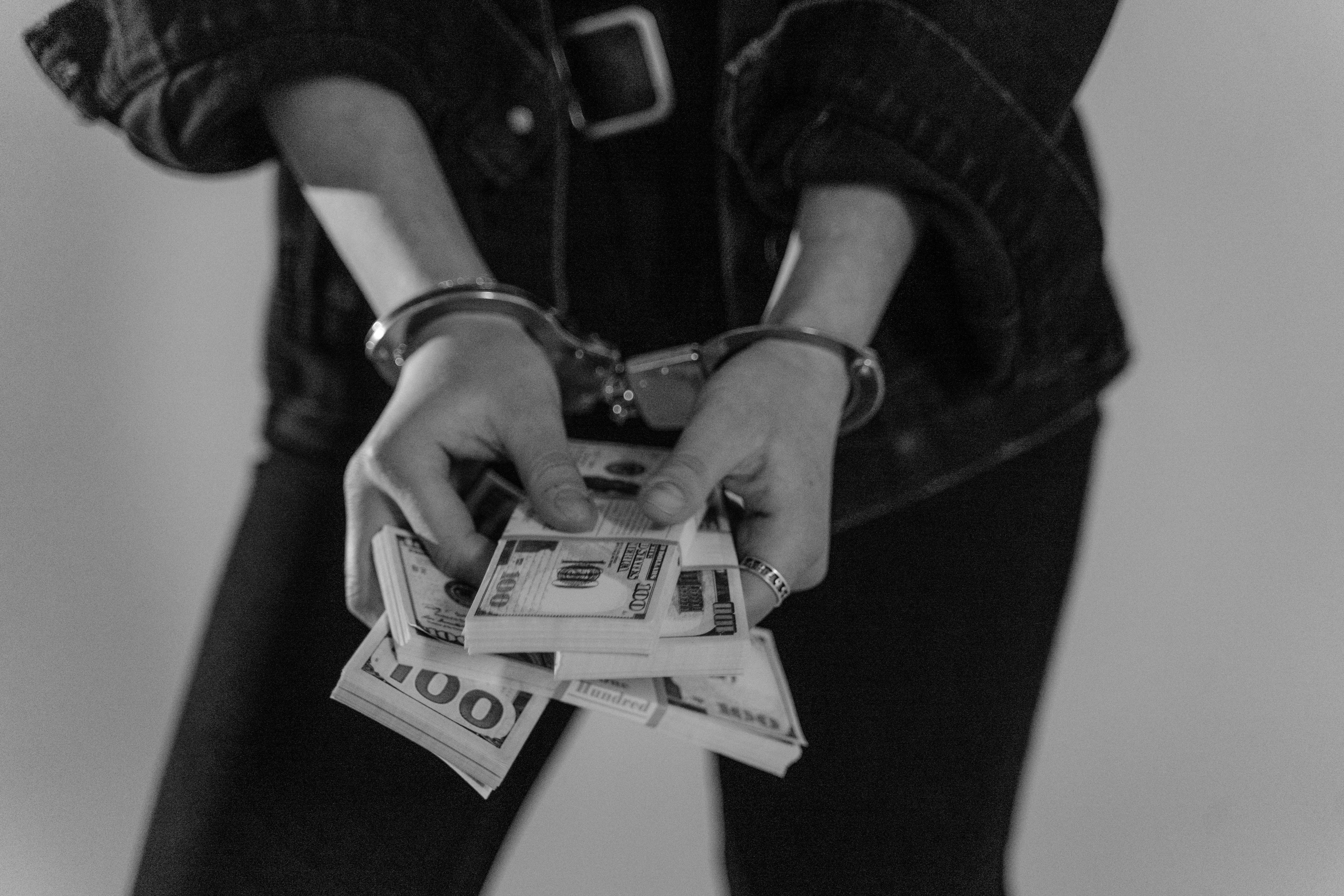 On October 30, 2020 Vontia Jones of Philadelphia, PA, was sentenced to eight and a half years in prison, three years of supervised release, and ordered to pay $2,319,278 in restitution for obtaining the personal identifying information of people and using that information to file more than 900 fraudulent tax returns with the IRS, netting her over $2,319,000 in fraudulent refunds. The defendant also engaged in real estate fraud by purporting to sell properties to buyers using fraudulent documents.

Jones operated a business that she identified by various names including "Jones Tax Service," "Earned Income Credit Unit," "EIC Unit," and "Eelysium," out of her home in the 1400 block of West Cayuga Street in Philadelphia for a period of roughly seven years. Together with her co-conspirators, Jones filed or directed others to file over 900 fraudulent tax returns claiming fictious self-employment income resulting in tax refund payouts by the IRS of more $2,319,000.

The conspirators solicited the personal information of individuals and their dependents under the guise of getting them "tax money," even if they never worked. Jones designed flyers advertising her services that stated: "Don't you deserve some income tax money too? $750 [per child] welfare social security unemployment disability even if you never had a job." Each of the returns submitted to the IRS was submitted by the defendant or her conspirators as self-prepared, as if it had been done by the individual taxpayer whose information had been stolen.

In addition to the tax return scheme, Jones also organized and operated a scheme to file phony deeds for multiple residential properties in Philadelphia, purporting to transfer ownership of the houses in order to sell them for a profit. Th defendant would research homes on real estate websites, typically targeting those where the owner had died or moved away and would charge several thousand dollars to sell someone else one of these houses that she "deeded up."

U.S. Attorney McSwain said, "Not only did she and her co-conspirators steal personal information in order steal tax return money from the government, but also she sold people's houses right out from underneath them to other people who believed that they were buying property from her legitimately. For her actions, she will now spend the better part of a decade in prison." 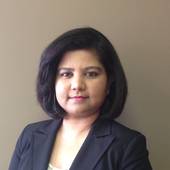