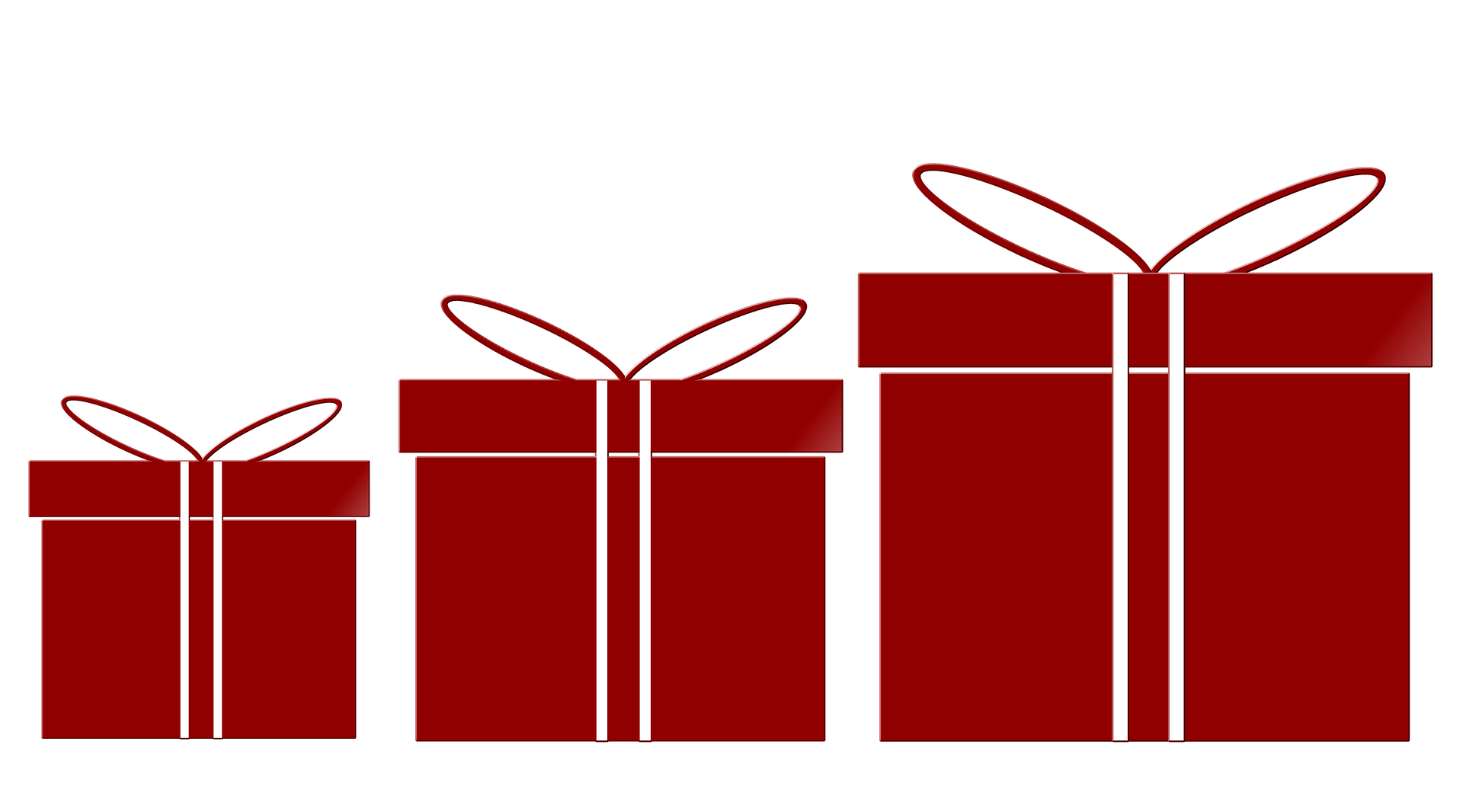 Christmas is now behind us, but that doesn't mean the gift giving ends. Gifts are wrapped and given all year long. Here is a way to add some fun to your gift giving.

This gift wrapping idea comes from my favorite memory of Christmas last year...

You remember last Christmas? You, know... normal Christmas, when we still gathered together as a family.

Two of our grandsons, Zack and Jack, were each getting a sled from us as one of their gifts.

The sleds were large and I didn't really want to wrap two of them. Plus...once one was opened the other child would instantly know that he got the same thing.

I came up with a plan to make the opening of these sleds more interesting and a whole lot more fun! I put both sleds into one box, wrapped it, and placed a tag on it.

But the tag had no name on it.

When we arrived at our daughter's house on Christmas Eve with all our gifts, the kids were all immediately drawn to the largest gift.

They were all very confused by the tag and wanted to know WHOSE gift it was.

I told them they would just have to wait and see.

After the kids opened all their gifts, I told Zack that we had one more gift for him. He was very excited...

until he opened it and found another wrapped gift inside tagged for Jack.

until he opened it and found yet another gift inside tagged for Zack.

The gifts alternated between Zack and Jack until the very last tiny box....it was tagged for both of them. They were so excited...and even more so when they opened it together and found their sleds inside.

Debb Janes EcoBroker and Bernie Stea JD  Please do borrow it. It was so much fun and even the kids who weren't involved enjoyed it.

Rocky Dickerson  You have to keep the kids guessing! It was a fun adventure.

Michael Jacobs  I wouldn't have thought of writing this had you not written your post, so thank YOU!

Sharon Lee   I've done box in box many times. This time was so much more fun because it involved the two boys...who were going through the steps assuming only one will be the "winner". (I could not have done that and disappointed one of them) The best part was that they BOTH won in the end.

Nina Hollander  The key is having a true reward at the end after putting them through all that work and anticipation.

Sharon, writing the posts this month about memories past, my mom used to put boxes inside boxes to throw us off and not know what we got!!!   How Fun!

Hi Sharon,
Your BIG box post reminded me of a friend of mine saying this year she had a gift for her daughter that was too big to wrap. She decided to paint the box then put Christmas stencils all over the box. I thought that was very clever.

You outdid yourself.  Like I have always said, you are so creative, outrageously creative.  A

Hi Sharon....now that doesn't get any better for kids at Christmas!  I can see their smiles and laughter......WOW!  Best gift ever Grandma!!

Joan Cox  It's an oldie but a goodie!

Carol Williams  What a great idea! I've wrapped with brown shipping paper that I save when I receive packages in the mail. But I never thought to paint the box!

Ron and Alexandra Seigel  Thank you! I do try to think out of the box whenever I can. LOL

Anna Banana Kruchten CRS CRB, Phoenix Broker  It was a great way to end our gift opening. The finale I guess!

It would sure be easy to do with a can of spray paint, wouldn't it?

Good afternoon Sharon Tara - you really are so very creative.  What a great surprise.

Grant Schneider  Thank you! I'm glad you enjoyed it!

Oh how clever and cruel but so many laughs for all.  Yes a normal gathering would be well appreciated and soon

Hi Sharon,  Thank you so much for sharing this delightful idea.  I can imagine as a child having a gift like that - the excitement and fun continues to build as they unwrap their gifts.

Hi Sharon- what a cute idea!!!!  And the whole family got to share in the excitement!

I'm glad you got inspiration from our friend Michael Jacobs ...

That sounds like so much fun, I would have loved to be there and watch them passing the gift back and forth to each other, haha.

That was the perfect solution for that dual gift dilemma.  Would have loved to have seen that.

Tammy Lankford,  It's lots of fun even gifting to adults!

Ed Silva  Only a little cruel....cruel in a fun way. LOL

Bob Crane  As long as they are happy at the end of it all. The rest of us were entertained while they were opening, LOL

Kathy Streib  I'm sure the other kids were hoping their name would show up on one of those tags!

Paul S. Henderson, REALTOR®, CRS  I get a lot of inspiration from Michael Jacobs . He is an inspiring guy!

Brian England  It was so much fun, and with each open it got more exciting. I was so glad it worked out as well as it did.

Chris Ann Cleland  I only wish I had gotten it on video. Not even any pics of it. That is not at all like me. LOL

Thanks for sharing this Christmas story. It will be long remembered by the kids.

Roy Kelley  I'm glad you enjoyed it, thank you!

what a great story!  I can imagine the confusion and excitement that they must have gone through!