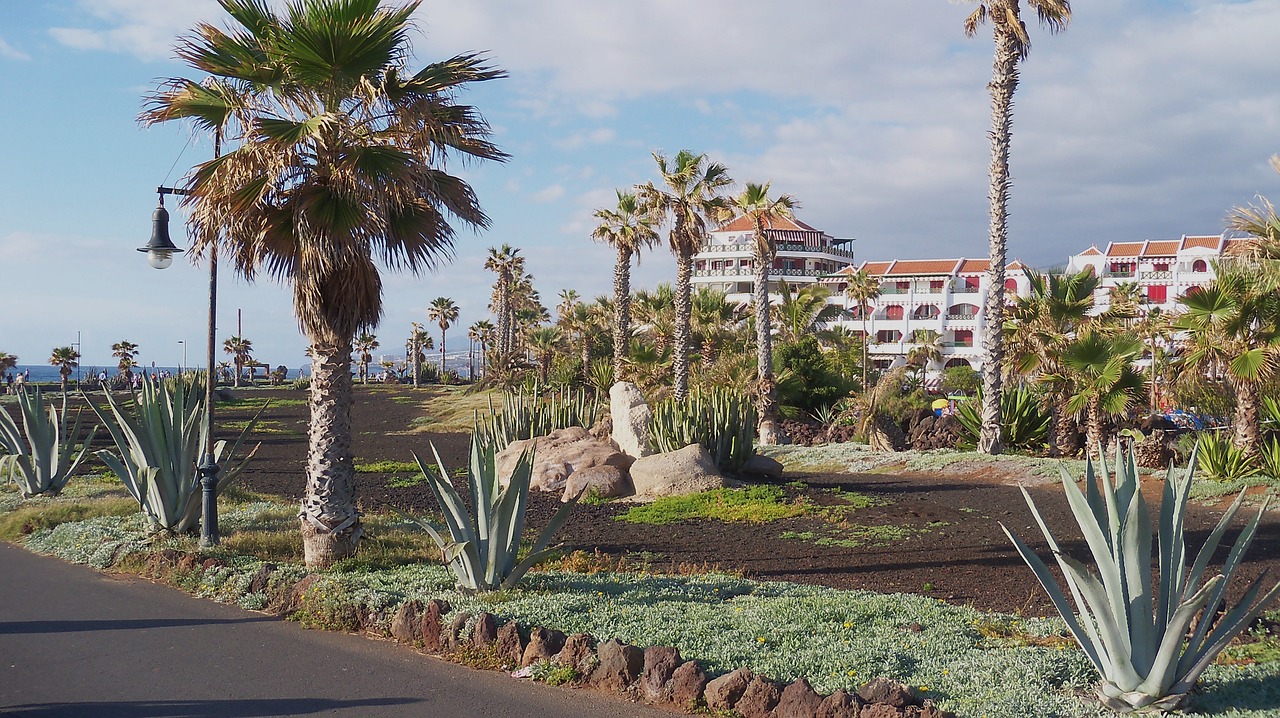 Over the past few years, many property owners have wondered if they could rent their Tenerife properties without issues due to the new legislation. It is hard to get a clear answer on that, which is why we decided to provide a summary of the law and discuss cases where seasonal rentals are allowed and where they are prohibited.

With the rise of rental platforms like Booking, Homeaway, and Airbnb, tourist rentals have soared. That is the reason why hotels have been lobbying to ban them or keep them at a minimum in order to protect themselves against competition.

Have a look at this list of the popular property rental website platforms used for Tenerife:
Tenerife Property Rental Sites

The most important thing to note is that the legislation only covers short term rentals, which are rentals that are less than 3 months. This means that there are no restrictions if you are renting your property for 3 months or longer.

For short terms rentals, you will need to have a “Vivienda Vacacional” license, which we will be discussing shortly. You will need to communicate your customers’ information to the Police (similar to hotels making copies of ID cards upon check-in), and of course you will need to pay your taxes. A majority of the properties that can be currently found on the different platforms do not completely respect those obligations, but that doesn’t mean it is allowed and they are exposing themselves to large penalties. A few years ago controls were basically non existent, but they have been strengthened and everyone eventually will end up having to respect the rules.

The most important and difficult point is obtaining the “Vivienda Vacacional” (holiday house) license. When this license is applied for, a responsible declaration must be signed that commits you to respect certain tourist legislation and usually that is the easy part. However, the new legislation places huge limits on which properties may obtain a license. The idea behind the Canarian government’s decree is to limit the number of licenses that they issue as much as possible. To obtain this license, the following criteria must be met by your property:

Your property cannot be a complex with laws prohibiting seasonal rentals. A few complexes do forbid this in their statutes, however, there are only a few of them.

If the property is a part of a complex that an operating company (referred to as an “explotadora”) manages, for example, a type of apart hotel, then you will be obligated to go through the company for rental. That means that you will be allowed to rent on a short term basis but it must always be through them. These conditions vary greatly from one company to another which makes investing in them more or less interesting, depending on the specifics.

The final point is the most difficult one. This license is granted only for properties classified as residential, independently owned and not touristic classified complexes. This is the biggest paradox of this particular legislation. Demand for holiday lets is indeed mostly focused in the tourist areas. However, the request should not be for properties designated as touristic. However, there are some places near the sea like certain areas of Los Cristianos that have been classified as residential while others have not been.

So how can this be done? If the property that you own is located within a residential area, it may be possible to get a license and it should be a quick process. For properties that are in touristic area, although it states that it is prohibited, it may be possible to still apply for the license, and then in case of a refusal, appeal it.

There are certain specialised law firms, along with the Canarian Association of Seasonal Rental (ASCAV), that have in most cases been successful in obtaining licenses for properties within touristic areas due to European legislation that helps to protect owners and prevails over regional legislation.

Don’t panic, and in the event of a recourse, the process might be more expensive but still profitable. You are allowed to rent until the final decision has been made, and this process can take 10 to 24 months.

Agents offer Tenerife holiday rentals that have been fully vetted and adhere to the property laws governing the property sector on the islands.

Read some FAQ’s about buying property in Spain to get more info by checking some of my other articles on here.

Ths list of Tenerife estate agents will provide a quick reference to trusted and established property agents on the island. This aticle might also be useful in your search. 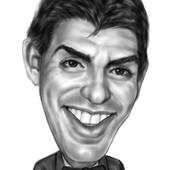