What do coffee, gold and baseball have in common? All three share an important anniversary on December 30th. 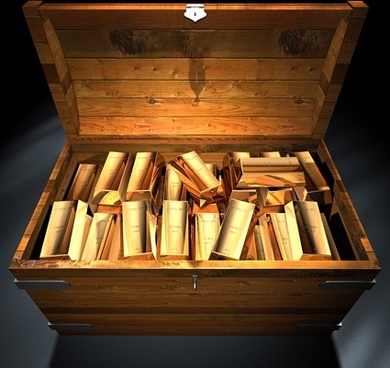 1817 - The first coffee plants were established in Kona, Hawaii.

1924 - Edwin Hubble announces the existence of other galactic systems besides the Milky Way.

1938 - The electronic television system is first patented (by V. K. Zworykin) Not until 1953 will the first ever color television sets go on sale, retailing for about $1,175 each from RCA.

1941 - The Nazis require Dutch physicians to join the Nazi organization in order to continue pracising medicine.

1952 - The Tuskegee Institute reports that 1952 is the first year in the past 71 years with no recorded lynchings in the U.S.

1993 - The Vatican recognizes Israel as a country.

Thank you for reading "10 Odd But True Events From December 30".

Interesting facts for the second to last day of 2020.

That is a diverse bunch of facts to share with us.  Thank you!

Interesting that it took The Vatican so long to recognize Israel as a nation!

Also have been to those Kona coffee plantations on the Big Island and is that GREAT coffee when it is fresh!@!