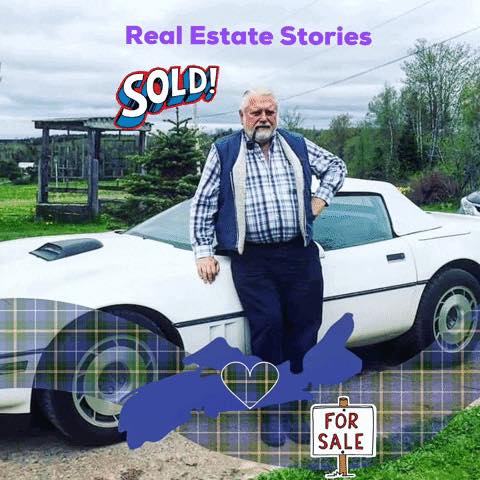 Real Estate Stories  They contacted me from Toronto doing a survey on business brokers. I sent them the information they requested and we were ranked in the top 25 business brokers in Canada. I remember 45 years ago when Bill Lawrence called me to sell his garage in Rawdon. We were discussing the terms of the deal on the phone when Bill said “Don’t say another word” Surprised I asked why? Bill said “so and so listens in on this line all the time!” Before I could respond we heard “ I Do Not !” Followed by a loud click as the receiver was slammed down  Bill just said “Told you!”

My next business deal Reg Hingley called me asking are you the guy putting up all those real estate signs I see ? When I replied I was he said “Well I have a dance hall in Birch Hill I want you to sell Long story short I sold it to my ball coach. A week before it was supposed to close he called me up and said “I can’t go through with this sale!” When I asked why he said “ I’m scared to death!” “Those big farmers will kill me!” I solved the problem by agreeing to be the bouncer for the first 6 months after he bought it. 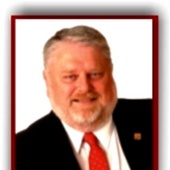