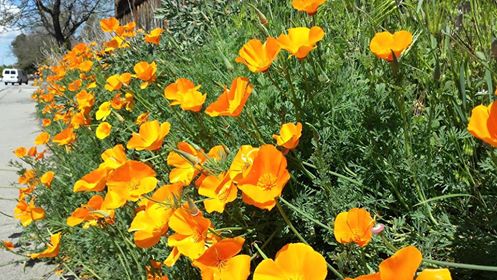 Here are some facts to spice up your Zoom calls today, with 5 Odd But True Events From January 24.

41 - Emperor Claudius succeeds his infamous nephew Caligula as Roman Emperor after Caligula’s assassination by his own Praetorian Guards.

1943 – A desperate Hitler orders Nazi troops at Stalingrad to fight to the death; he also orders the remaining Jewish patients/nurses/doctors at Auschwitz-Birkenau be incinerated.

1964 -- The 24th Amendment to the U.S Constitution goes into effect. It states voting rights cannot be denied due to failure to pay taxes.

Thank you for reading "5 Weird But True Events From January 24".

Very Interesting.  Some great things and some horrible things happened on this day.  Thank you for sharing MichelleCherie Carr Crowe Just Call...408-252-8900.

Jan 25, 2021 07:47 PM
LIKE
#2
You must sign in or register to leave a comment
Login Register
Show All Comments
Older Post Newer Post
Back to Top
Generate More Leads from this Listing
With a Trulia Pro Account
Learn More
Find what you need?
See More Blog PostsAbout Real Estate! SEE MORE NOW!
Ambassador
2,343,570