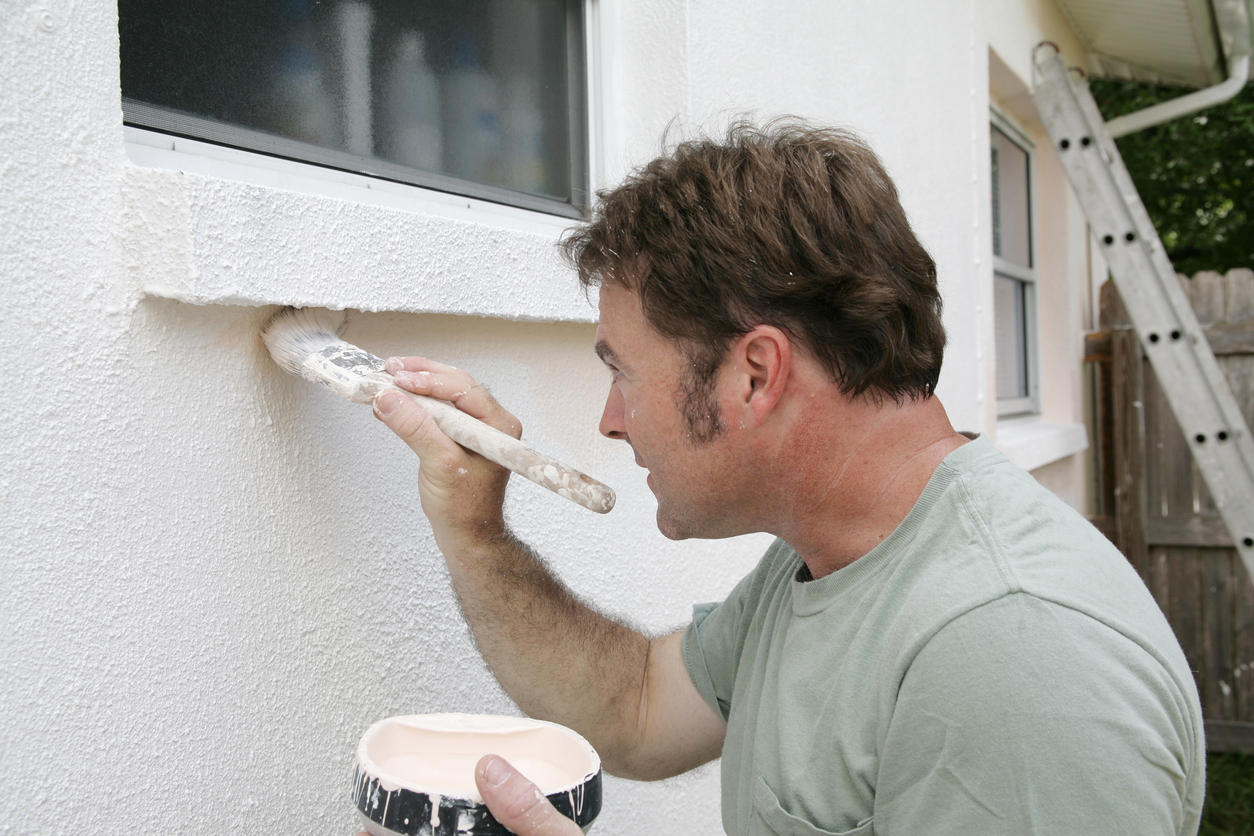 One of the most interesting questions people ask building contractors specializing in home exteriors is, "Will this home exterior stop a bullet?" That is pretty shocking, when you consider others focus on questions about stucco texture or stucco painting. In fact, stucco is the most common focus of this line of questioning, while brick and other types of building materials seem to intrigue people less toward this subject.

Is the rumor that stucco provides a barrier for bullet penetration a myth or reality? For answers, we talked to the experts at goldentrowelstucco.com.

Why do people care about their home exterior being bulletproof?

Many people consider it an odd concern, to weigh bulletproofing when deciding upon home exterior finishes. After all, how often are we ever in a situation of needing a bulletproof home? Well, it is a sad truth that some areas of the country and each major community play host to tragic circumstances involving ballistics. Yes, you may one day hope for a bulletproof home in your own neighborhood.

However, this is not a new concern. Quite the contrary, in fact. Guns have been around since the 1300s. But they were first mass-produced and made available to everyone in society by Samuel Colt, the inventor of the Colt revolver, in 1835. This was the era of the Wild West in the New World and a time when anyone could walk through town and start discharging their weapon at will, whether into the air, random directions or an opponent's body. It was a time of lawlessness and law enforcement, both ends of this scale relying on the impact of bullets.

For many homeowners of this time period, bulletproofing became a major concern. After all, homes were primarily constructed of wood and families needed safety behind their walls. Luckily for those residents, guns and ammunition were not as powerful then as they are today. This gave many townsfolk a chance to survive gun-slinging fate at the hands of ill-tempered or drunken law breakers.

Because of their concerns about home bulletproofing, it is rumored that someone actually tested penetration of bullets through building materials in those old days. The story goes that a .44 bullet widely used in that day could penetrate more than six inches of pine lumber. Obviously, homes were not built to the standard of having exterior walls more than six inches thick. If true, this test did not deliver good news to concerned homeowners or their families.

Most Homes Are Not Bulletproof

Today's experts have tested bullet penetration through home building materials and interior appointments for the same reason as those folks of the Old West. They have found that appliances do nothing to stop ammunition. Home furnishings also fail to help in a shootout. Interior walls perform like furniture because they are made only of drywall and studs. This enables bullets to pass through multiple walls and rooms without stopping.

But can a bullet break through your home exterior to do real damage inside? That is the burning question.

Why does anyone need bulletproof housing?

Today, just as in the 1800s, you never know when a home intruder or other bad guy will cross your path or come up your front walkway. Even worse, you cannot control police actions when it comes to stopping such a person. So, if you find yourself stuck indoors, whether your home is bulletproof could certainly feel important.

This fear is so common that the U.S. Army actually conducted tests to determine which building materials are most bulletproof. Unfortunately, their answer was not helpful. They only found that sandbags measured up to their standards. No one wants to build their home using sandbags. But then again, few neighborhoods can expect live rounds firing from military-grade .50 caliber machine guns.

A Modern Study of Whether Stucco Is Bulletproof

According to the National Criminal Justice Reference Service in the U.S., a study was conducted in 1997 by R.W. Schiefke into home bulletproofing. Schiefke called the study "Penetration of Exterior House Walls by Modern Police Ammunition." That is pretty self-explanatory in direction and purpose.

Schiefke's study focused on police handguns firing into stucco, vinyl siding and cedar siding. Each shot was fired at the walls made of these building materials from a distance of 10 feet beyond the outer wall surface. Study participants used three categories of weapons, including a .40 Smith and Wesson, 9mm Parabellum and .38 Special. Each gun fired four shots into the stucco and vinyl. Five shots were fired from each gun into the cedar siding. As part of this study, the stucco performed the best. It slowed bullets while the vinyl and cedar did little to protect the home interior. Gypsum wallboard behind each type of building exterior also prevented the hollow point bullets from expanding when exiting. In essence, stucco is the safest material among these three. Now that you have this answer, you can focus on stucco painting colors and other less dramatic decisions.