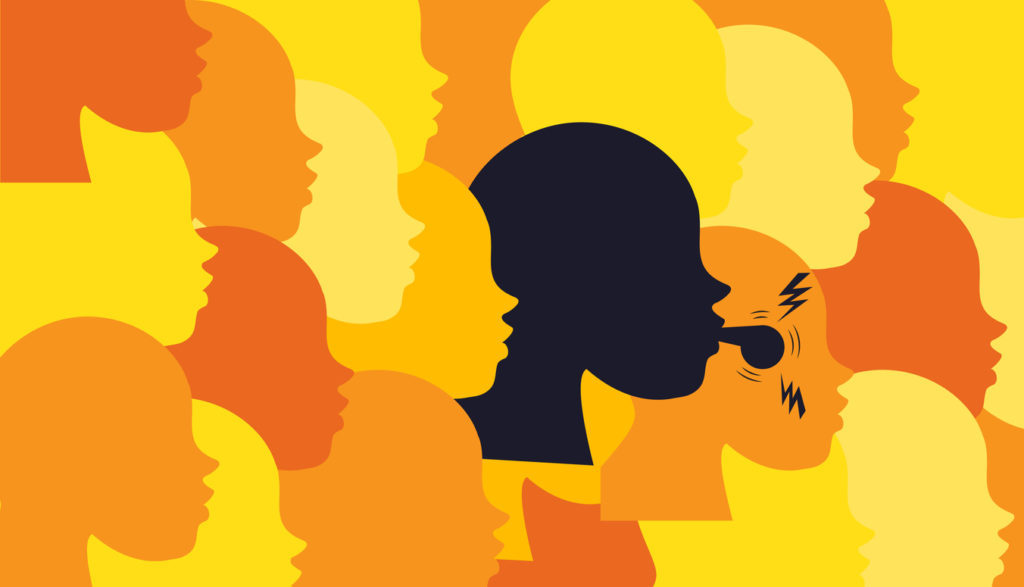 An up to $5 million offer will be rewarded to whistleblowers for Ontario’s securities regulator newly launched whistleblower program. The program’s aim is to lead to the prosecution of fraudsters, fraud being one of the biggest reasons for business losses of billions of dollars a year. With this in the works, is it time for the mortgage industry to launch a whistleblower program as well?

The answer to this is, of course, not as easy as the question itself although the allure of the benefits from the Ontario Securities Commission isn’t easy to ignore either. The program gives initiatives to whistleblowers and encourages people to let the commission know of any market manipulation, potential instances of fraud, and other unsavoury activities concerning the securities industry.

An incentive of up to $5 million is being offered by the commission for truly valuable information. Besides the cash incentive, the whistleblower will also be extended some protection – a first in Canada!

It should be noted that similar programs have been launched in the past but was met with little success. Nevertheless, this program by the Ontario Securities Commission is definitely a step in the right direction, so the question is…

Should This Also Be Applied to the Mortgage Sector?

As you may have already guessed, the answer to this question will not be a straight one as well. Tip lines are known to have a not-so-high success rate.

Butler Mortgage’s broker Ron Butler was quoted by MortgageBrokerNews.ca to have said the same about success rates for whistleblower programs. He cited similar programs in the past that are good intentions, but did not garner good results. He further cited the US’s SEC as an example, saying that although it is our neighbour’s longest-lived and biggest financial services tip line, the failures far outweigh the few successes. The reason for this is because some tips have been ignored by the organization if the person being reported is well-connected or has a great reputation. Bernie Madoff has been reported 5 times by the same securities analyst, but the SEC repeatedly ignored all 5 letters/reports. The reason being Bernie Madoff is a well-connected individual.

Tip lines can become problematic because separating false tips from real ones can be quite challenging. Former employees and terminated agents are known to send in fraudulent tips to wreak havoc on the life of someone they’re holding a grudge against. It is instances like this that make tip lines not very reliable more so if mismanaged.

Perhaps the to get the best use out of tip lines, it should be monitored by professionals who know their way in getting the truth out of every situation. Haywood Hunt's Brampton Office has decades of experience and a proven track record could be utilized, but that will, of course, cost money as every report or letter will have to be addressed.