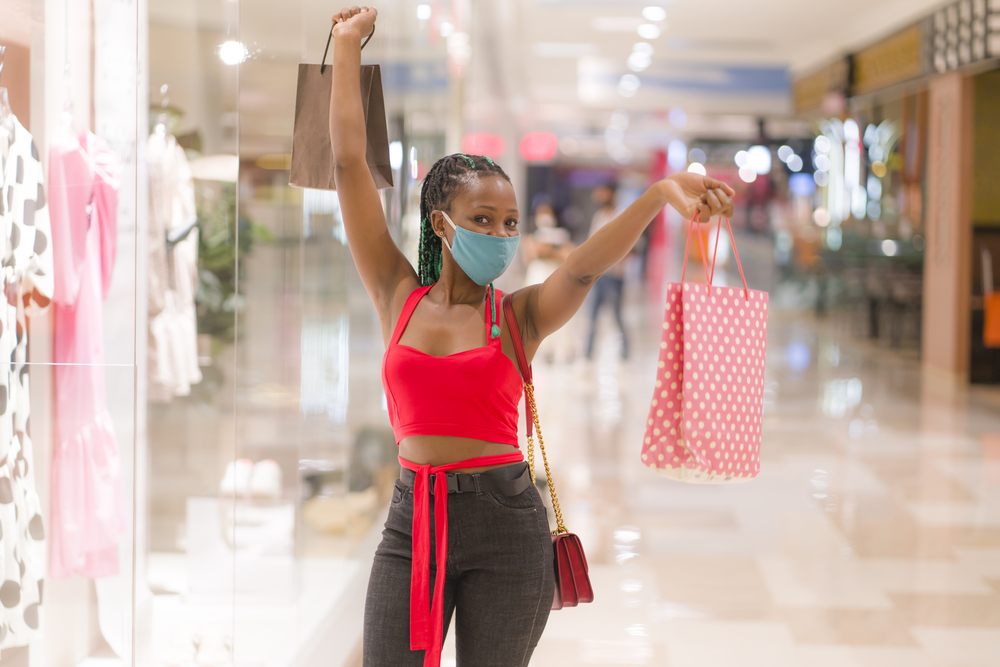 However, if you’re under the age of 20, you probably have no special memories from shopping malls. That’s because, over the last decade, these concrete consumerism monsters have pretty much lost their appeal. Recent COVID-19 restrictions were just a kiss of death for them since they have been singing their requiem for a few good years.

The same factors that have turned shopping malls obsolete during the pandemic in the eyes of many consumers - and real estate investors - are those that kept people coming to outdoor shopping centers, such as strip malls and plazas. Let’s try to understand this interesting dynamic that has separated the two and deemed one to fail while allowing others to survive.

While shopping malls were left helpless against COVID-19, outdoor centers gave the virus a fight back. Being more epidemically sterile, they were easier to reopen when restrictions were lifted - and their owners were certainly putting a lot of pressure on policymakers to make that happen. Many stores in outdoor centers remained open even in times of restriction due to their nature.

Let’s compare two adjacent shopping centers in Pittsburgh, PA: the open-air Pine Creek Shopping Center and the Ross Park Mall. Department stores and fashion outlets dominate the mall’s plan (on top) – all forced to close down during restrictions. The plaza (on the bottom), on the other hand, is characterized by a supermarket, bakeries, a bank, and some takeaway restaurants – which were all permitted to keep working, even during the harshest of lockdowns.

It’s not only about what is safer, but also about what feels safer during the pandemic. Outdoor centers have always had a more local and accessible feel. Ample parking, large stores that don’t get overcrowded and spacy sit-in restaurants are just some of the reasons people have always felt more comfortable to shop there. Now, with the fear from the virus, these characteristics amplify the feeling of safety – especially when compared to malls, packed with shoppers and small stores.

The efforts to base the status of outdoor centers as more ‘close-to-home’ than shopping malls aren’t new, and they are probably part of the reason for the latter’s demise over time. It’s interesting to see how some shopping malls are now trying to reinvent themselves. One of the most prominent example is the Westfield Valley Fair Mall in San Jose, which has launched an outdoor market including popup stores of retailers from inside the mall. This step joins the mall’s ‘curbside pickup’ offer, and time will tell whether it’s going to succeed or not.

Despite declining popularity, shopping malls kept charging relatively high rent from store owners. While these stores are usually smaller than the ones found in outdoor centers, rent is higher due to their more central location. The outdoor centers, on the other hand, can be found at city outskirts and suburbs - naturally a much cheaper real estate venue. Add to that the higher maintenance costs of malls, as opposed to outdoor centers, and the picture becomes clear.

Aside from that, stores in outdoor centers were less vulnerable to loss of revenue during COVID-19, due to their essence. Mishorim, a public real estate investment company with a dozen outdoor centers to its name – most of them in suburban areas adjacent to growing and central cities – shares that more than half of the businesses in their centers are either supermarkets, discount stores or service-related venues. Naturally, these were less harmed by the economic slowdown that was caused by the virus, since they aren’t considered luxury expenditures (as opposed to fashion or jewelry, for example).

While it is too soon to predict the future of shopping malls and our children will definitely not live in a world where they don’t exist, a great shrink in their presence and activity is definitely expected. Having said that, it’s not too late for the whole concept to reinvent itself, just like it has done a few times in the past, in order to survive.

Hello David - prior to real estate, I entered the world of retail as a part-timer staying way beyond college for many years.

Like real estate and real life, retail has always been a world of change, adjustments and alterations.

A quote often attributed to Mark Twain about the news of "death being greatly exaggerated" comes to mind.  True for malls, real estate and real life.