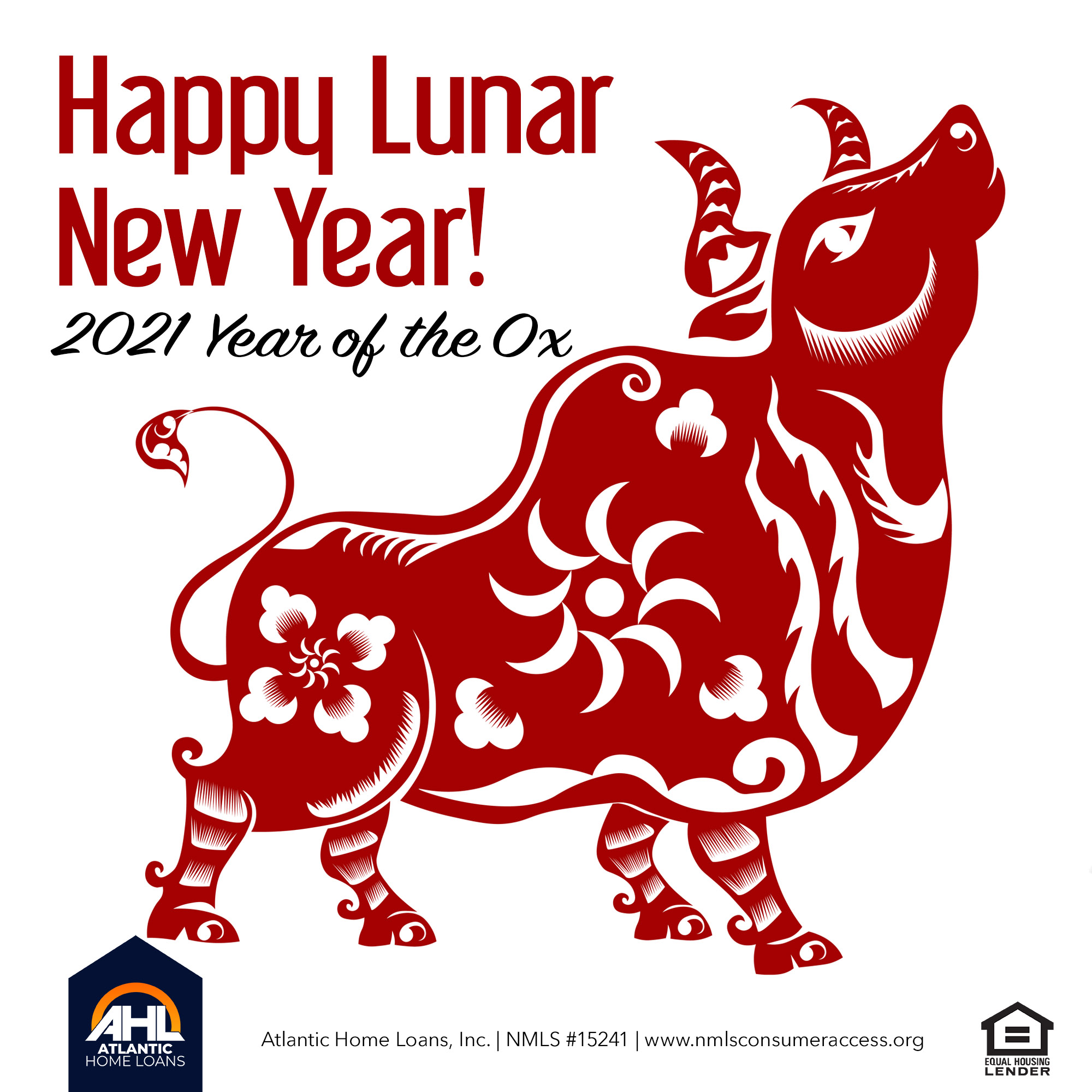 What will this mean for mortgage rates?  Ok, thankfully we have better economic indicators than the Chinese calendar and they foretell rising rates are on the horizon.  In the most basic of explanations, interest rates rise and fall with the economy.  In a strong economy, the financial powers that be, namely the Federal Reserve, will increase rates to slow borrowing and investing.  Conversly, when the economy is weak, the feds will lower rates to spur economic activity.  2020 brought a boatload of economic uncertainty and the government and Federal Reserve stepped in quickly by spending money and lowering rates to stimulate the economy.

It is widely expected that our elected officials will pass another economic stimulus plan by the end of February to the tune of $1,900,000,000,000.00  No, I don't have an issue with my keyboard, that's 1.9 trillion dollars.  This on the heals of already spending nearly $4,000,000,000,000.00 - OK you get the point.....This news, combined with the vaccine rollout, brings with it less uncertainty about the future, and confidence that we'll see more stability in the economy by mid-year.   I don't want to get too far into the weeds, but the Feds. have been using tools in addition to lowering rates to prop up the economy, and while I do not expect they will increase rates until at least the latter part of the year, or more likely 2022, I do believe they will put some of these tools back in the box, namely purchasing government treasuries and mortgage debt.  This will undoubtedly cause rates to rise in the coming months.

Now, Wall Street doesn't wait until things come to fruition, they make investment decisions based upon short and long term economic forecasts and the above referenced factors foretell rising rates are at the doorstep.  Thirty year fixed rate mortgages have been solidly below 3% over the past year for well quaified applicants.  I believe we will see rates rise to 3% in the next month and top out in the 3.25% range by springtime.  This is great news for those looking to purchase a home this year, or homeowner's looking to take cash out by refinancing their mortgage.  For those who are seeking to refinance to lower their rate, while you won't catch the lowest rates we saw in 2020, this is still an opportune time and you shouldn't delay another day.

On to the technical news:

Don't know about the year of the "Rat"...maybe the year of the Wuhan Bat? The year of the Ox? Yes, the year starts off with low mortgage rates to be sure, fleeing city dwellers and the government printing money. Where does it lead...my crystal ball is unfortunately cracked while it fell out my car window while I was doing some forecasting while in line for a COVID vaccination at the Football stadium. Jeff 😎

Love it Jeff!  Thanks for commenting. 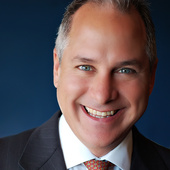 Lending / Financial 2 months ago
bookmark_borderbookmark
What Does The Year of the OX Foretell For Interest...