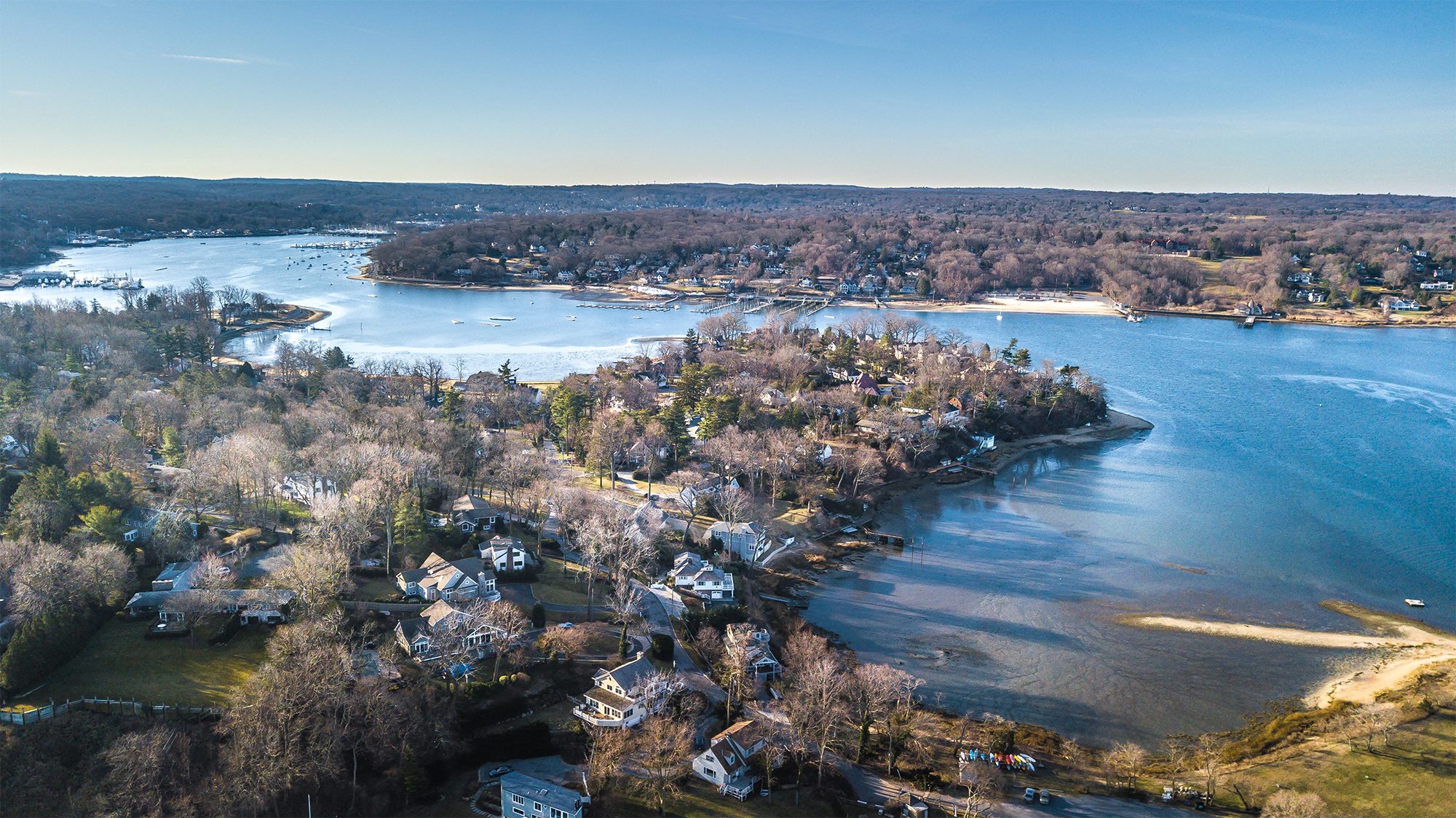 A new administration in the White House means a new opportunity for New York lawmakers to push for a repeal of the SALT cap. With President Biden sworn in and changes to the makeup of the House and Senate, conversation about the SALT cap has renewed with support from Governor Andrew Cuomo, Senate Majority Leader Chuck Schumer, and Congressman Tom Suozzi, among others. Both Schumer and Suozzi introduced legislation in late January to the newly Democratic-controlled House and Senate.

The SALT cap was enacted in 2017 by former President Trump as part of his tax reform package, the Tax Cuts and Jobs Act (TCJA). Among other changes, the TCJA placed a limit on the deduction for state and local taxes (SALT) that a taxpayer could claim. For singles and married couples filing joining, the SALT cap is $10,000. Homeowners in New York pay some of the highest property taxes in the country and many critics of the TCJA argued that it subjects New York residents to double taxation. A repeal of the SALT cap would allow Long Island homeowners to fully deduct their state and local taxes from their federal taxes. According to WSHU, “the average homeowner would claim $18,300 a year, if the cap was repealed.”

In the wake of the pandemic, supporters of the repeal argue that the benefits of such a move would be even more strongly felt now. They believe it would put more money back in the pockets of the average Long Island homeowner, who may be struggling under the weight of medical bills, job loss, or a decrease in income as a direct result of the coronavirus. Governor Andrew Cuomo argues that it would also return more money to the state – to the tune of about $34 million a day in tax revenue.

On the opposite side of the table, those who support keeping the SALT cap in place view this question of repeal primarily as a vehicle to provide a tax cut to the wealthy, not to the poor or working class. They argue that the people most affected by the SALT cap are the top 1% of earners who are also the least likely to have been affected by COVID-19 in the first place as they don’t work essential or frontline jobs.

While we’ll have to wait and see how the newly introduced legislation plays out, with Democrats in control of the White House and both houses of Congress, many people think it’s likely the SALT cap will be repealed in the coming months. That means Long Island homeowners may see a cut in their taxes. As a result, we could see increased support of the Long Island economy through purchases made to local businesses and restaurants with that extra cash. From a real estate perspective, more buyers and sellers may decide to enter the market. This is particularly good news if the repeal of the SALT cap encourages sellers to list their homes. During much of 2020, inventory of available homes in the Long Island market was unable to meet buyer demand, leading to high home prices and short market times. Buyer demand for Long Island homes isn’t expected to ease anytime soon so more inventory would be a welcome change.

Wondering how the new administration is already affecting the Long Island housing market? Thinking of making a move later this year? Reach out to us learn more about the current market conditions and how we can help you, whether you’re planning to buy or sell on Long Island. 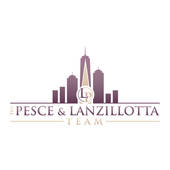