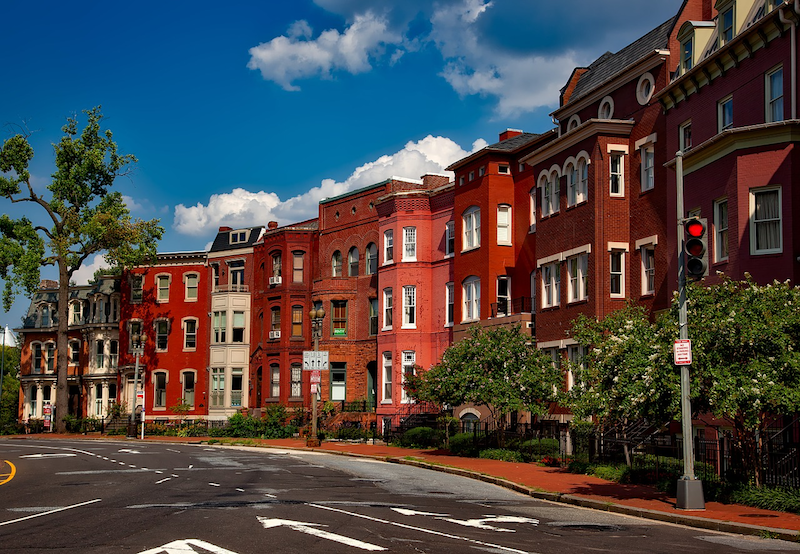 The year of COVID was a tough one for Boston’s apartment rental market, that is indisputable.  Apartment vacancies soared in many of the city’s most expensive neighborhoods as local schools enacted remote learning policies and residents in Downtown fled for open spaces.  Average rent prices for Boston apartments have declined by 4% city-wide, 8-10% in Back Bay, South End, and North End, and over 20% for apartments in Downtown Boston.

Some may believe that there is no way out of this market decline other than an end to COVID-19 and the remote learning policies that have stripped Boston of its vital student population.  If there is anything that can be done to quickly restore Boston’s rental market to the dominant force it was before the pandemic, it would be that.   But with more questions than answers regarding the future of COVID and remote learning, I thought it’d be constructive to call attention to some other underlying factors that are still driving growth in the Boston Housing market.

Here are 3 reasons Boston’s apartment rental market will grow in 2021 (other than COVID going away).

Despite the inventory problems and market decline for rental properties in Boston, the median home price rose by 12% in the state of Massachusetts in 2020.  Sales were sluggish in Boston’s downtown neighborhoods, particularly for condos, but single family home sales saw a big jump in 2020 in the outer city neighborhoods and surrounding areas.  This is in large part due to a shortage of for-sale inventory, as 2020 marked a 23% decrease in total housing inventory compared to 2019.  Unsold inventory was at an all-time low of 1.9 months supply in December 2020, down from a 3 month supply in December 2019.

2. The Metro Region is Still Growing

The population of Massachusetts dropped -0.02% in 2020, which is the first time the Bay State’s population declined since 2004.  The City of Boston, on the other hand, saw an increase in population by 0.05% according to Macrotrends.  This proves that Boston has not lost its lure for people who are relocating.

The metro area’s population has been growing at a rapid pace over the past decade as Boston has emerged as one of the business hubs of the US.  The Metro region has added tens of thousands of high paying white-collar jobs in the tech and medical space, which has been one of the main levers driving the housing market growth during that time span.

So where is all this economic opportunity springing from? Venture capital funding. Boston has become the 3rd largest market for VC funding over the past decade, bringing with it tons of economic opportunity and growth.  Boston startups raised $16.8B in total deal value in 2020 according to Pitchbook, marking a 48% increase from 2019.  That YOY change was the largest gain of any Metro market in the US.

This is a great indication that the good times are hear to stay and that this pandemic will be a ripple in time in terms of the Boston rental market.  Even if remote learning is extended to Fall 2021, there will be enough counteracting forces to offset some of the inventory concerns and increase demand in the neighborhoods that need it the most.

For this reason, I’m still bullish on the Boston apartment rental market.  Last year, we found out what happens to the rental market when Boston’s student population is severely diminished.  In 2021, we’ll will see how resilient the Boston housing market truly is.  Look for a sluggish first half this year as the market begins to absorb some of the excess apartment inventory, followed by a surge in Q3 and Q4 as available rental inventory shrinks.

Zachary Parker Thank you for sharing this.