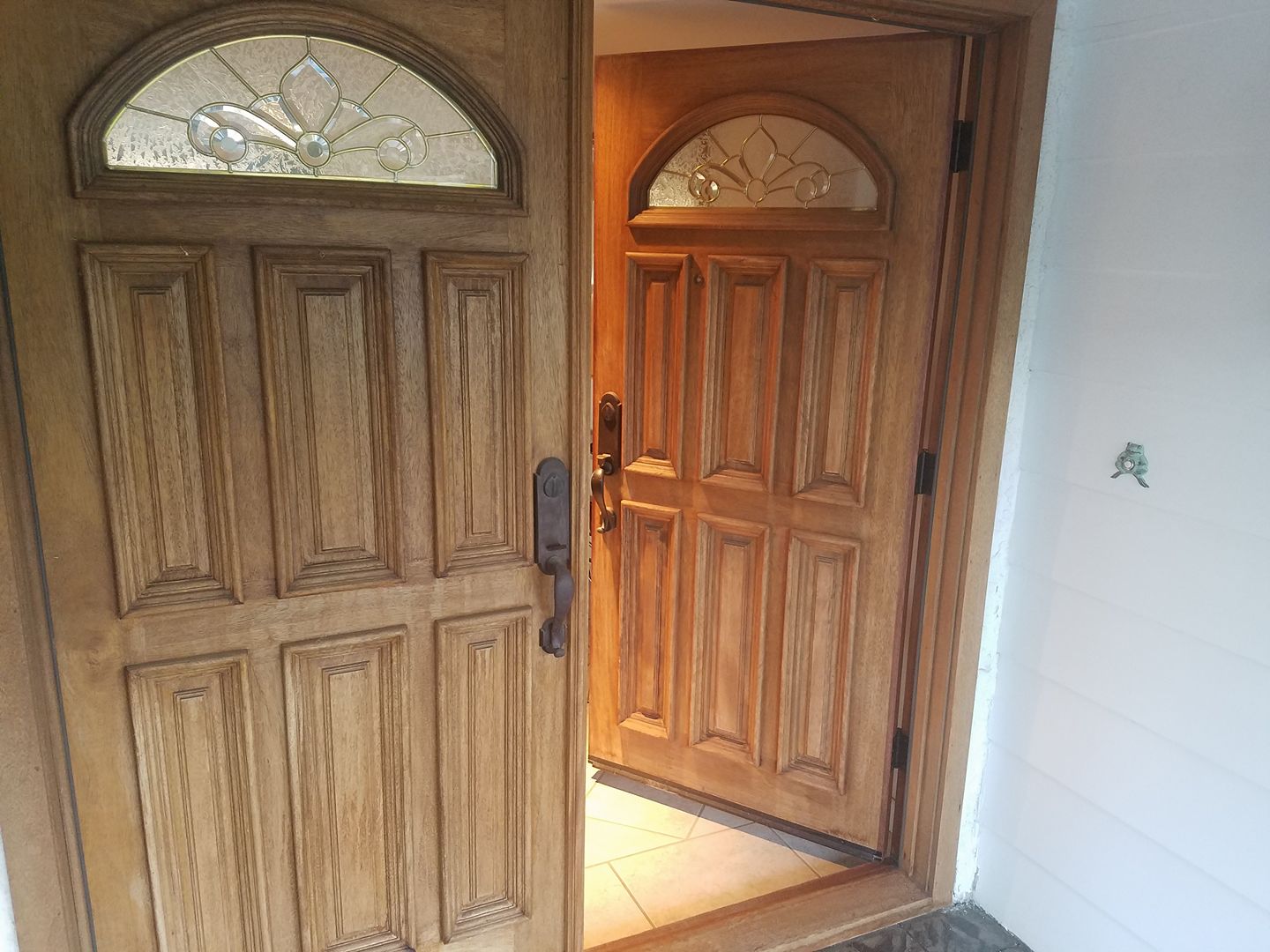 Well the figures are out in the media now. Interest rates are at their highest that they have been in the last 9 months. According to Freddie Mac the average 30-year fixed rate mortgage rose to 3.09%.  In fact, looking at what someone could qualify for in January compared to today, average mortgage rates would indicate qualifying for about 10% less home than January. With the high demand creating surging prices in the last several months, some buyers may be seeing a compound effect of qualifying for as much as 15 to 20% less of a home than they could have qualified for if they had they acted at the beginning of the year.

Granted rates are still low. And still, at the current way things are progressing, now is the time for buyers to realize that the door is closing on the opportunity to get the best home possible.

Good morning Wayne. Yes I remember those days with a 5% savings account.

Good morning Joe! Glad the information is something your find useful for you and your buyers.

Good morning Brian. The only challenge is that in today's real estate market, those interest rates compared to January's can keep some from their dream home.

Good morning Kat!  Indeed, a year from now those that don't move at this time can have a great deal of regret.

Yes, even though home prices are increasing, the time for buyers to purchase is now. Razor-thin inventory is going to be around for a little longer...

Hi Rocky... sadly, the door is closing on some buyers not because they weren't ready to buy earlier, but because they couldn't find a home due to inventory levels that now are essentially on life support!

Good morning Sheila. With prices and interest rates rising, the buying power of a buyer's dollar is rapidly decreasing.

Goood morning Nina! Yes while some buyers may not have been able to find a home, all too many were just waiting on the sidelines thinking conditions would get better and instead they got worse.

Still sooo tough as a buyer in this market to find something, and then win out on it!

Good morning Kristin! And imagine what will happen when they discover that by being more aggresive earlier on, they could have ended up with a better neighborhood, an extra bedroom, 500 more square feet, etc.

Rocky, I agree, it will shut out a few that were barely able to qualify with the lower rates, but 3% is still a great rate.  I remember having a mortgage at 17%!

Hello Rocky,  I can remember having a rate of 16.5% back in the 80's and kept refi to get it down.  Rates are still down but inching up.  March madness at Legent sports bar soon, tradition!

Hey there Joan!  Yes I remember the days of 17% interest as well. what a business.

Hey there Will! Well, those days of 15, 16 and 17% rates were something. We saw what iinflation will do to raising rates and lowering what buyers can qualify for.

Hey there Ed! Yes, I agree. Of course even those looking to buy their forever home may get shut out of the best homes with the raise in rates.

Hi Rocky- good topic. The time to buy a home is when you're ready to buy and if you've been waiting to see what happens, then you may run up against a closed door.

Good morning Kathy. Yes so many believe it is better to wait and they don't see how much they will lose in the end.

Rocky we became spoiled with the rates constantly going lower.  Even though they seem to be on their way up, they are still ridiculously low.  However, Buyers need to act fast if they want to get a rate under 4%

Yes, you are right George.What buyers can afford now is much less than they could get in January.