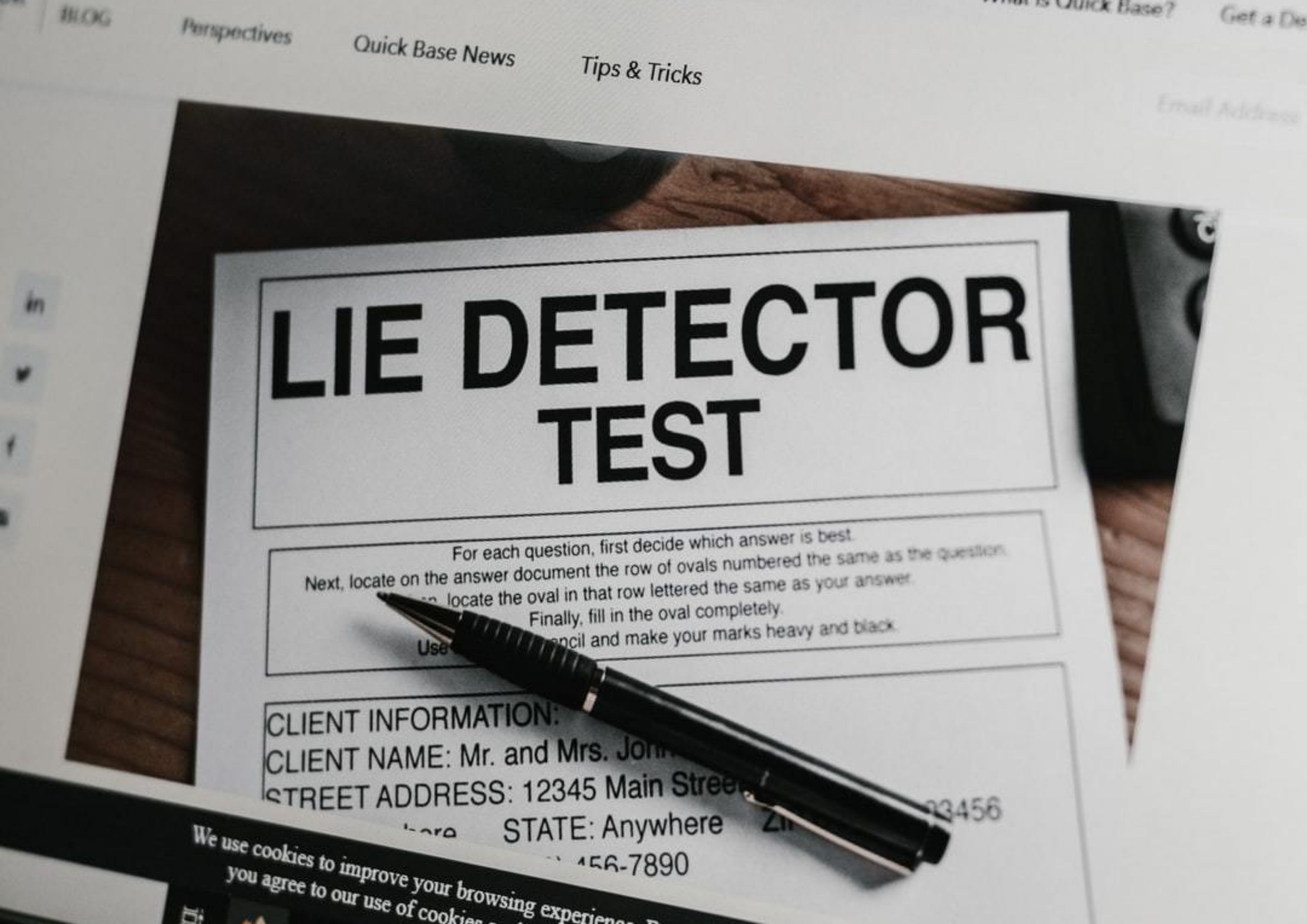 I recalled what a mentor told me – everything counts. My mentor would take business partners out golfing. And he would watch them. You see, golf is a sport where the player is their own referee. The player is the one that penalizes themselves. So, my mentor would watch and those that cheated: moved their ball, counted only some of their strokes, etc., my mentor would know that is a person that could not be trusted. And he would not do business with them. Why? Because everything counts. A lack of character in one area will expose a lack of character that will show in other areas.

Good morning Joan! There is actually a joy in being the one who penalizes oneself. A satisfaction of one's internal character.

Absolutely! Positively! Everything counts! I used to be a Recruiter. The interviews were a hit or miss. If you got hired, it was a hit. If you didn't, it was a miss. There's a reason why new employees have a 90 day probation period. You can tell a lot about people quickly by how they behave. Your examples were perfect! Lack of character shows up and rarely redeemable. People notice. Cameras don't lie either.

I totally agree. Everything counts. And watching what people do/say goes a long way towards knowing whether they can be trusted.

i come from a golfing family.  Unfortunately, I did not pick up the skill gene in that game. LOL.  But I would go with my dad a lot.  You absolutely learn about someone's character on the golf course. I think that people unknowingly let down their guard and you can really assess their true character.

Hello there Patricia! I wonder if there is a way to do a simple character test for recruiting agents?

Wouldn't that be nice! My previous Broker encouraged agents to take the DISC test but that's as far as she got. Personally, I think character building is just as important as CE.

Good morning Sheri! Anytime we are the ones to asses a penalty on ourselves, we develop character

Hello Rocky,  I know every little bit counts if you want it to.  Some people care and others not so much.

Good morning Will! And certainly you have a well earned reputation of going above and beyond

Every thing we do defines us.  Say what you mean and mean what you say tells it all

Yes sir, Ed. Say what you mean and mean what you say

Hello Rocky - I came back to your post after reading it earlier today.  My initial thought was "people say lots of things" but what they "do" and how they "behave" may be quite different.  We can observe.  Interact.  I try not to judge although I know I fail from time to time in that category if I am honest with myself.

So, as I return, my thoughts remain the same.   The hours between reading the first time and now offer no additional enlightenment.   Oh, well.

Hey there Roy! Yes sir, everything does count and those with character undertsnad this.

Hi Rocky and you're absolutely right. Everything counts. I remember a story I heard of a CEO who took a potential hire to lunch. When the meal was delivered, the potential hire proceeded to salt everything before he tasted the meal. He did not get the offer and I'm sure you can guess why!

Hello Kathy! I remember that story. I think I read it in a book back in the 1980s

Rocky I am the same way.  If I can't trust someone, then I don't want anything to do with them.

Wonderful post! There is definitely a "slippery slope" in terms of character, and I totally understand your thoughts about a lack in one area reflecting potentially greater issues...

Hey there Tim! Yes that slippery slope of character is one slide I dont desire