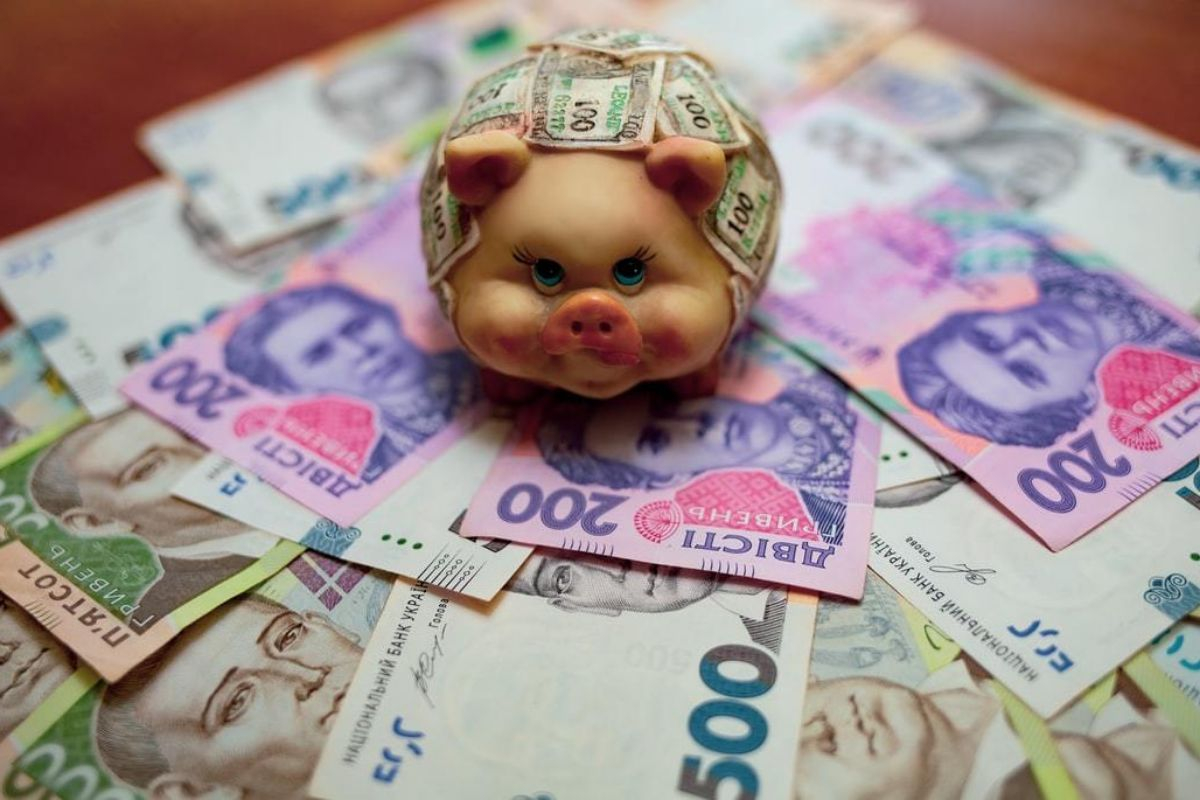 Imagine this – you walk into a bank. You write a note, hand it to the teller, and they give you $100,000 of someone else’s money – KNOWING that it’s not yours. Then on the way out instead of someone trying to arrest you, they stop you to give you an award for taking someone else’s money. Sound crazy? Believe it or not, it is not far from what you can do with the right knowledge.

Now with warnings like that, you must know this is juicy stuff, right? Yes it is. Grab a chair and let me tell you a story.

Back in the 1970s, my dad started specializing in investment real estate. Starting with helping others buy 4 to 8 units at a time, and then putting together limited partnerships where a group of investors would go in together and buy 20 to 100 apartments at a time.

Sounds good, right? Well, like the infomercial says “But wait – there MORE!”

You see because it was investment property, you got to depreciate the building. Back in the day there was a 20 year straight line depreciation available. That meant that if 4 million of the 7 million value was attributed to building, you could write off 200,000 of that each year. So let’s say you made a profit off of the rents of 100,000, you could offset income by the depreciation.

Sounds even better, right? Well, like the infomercial says “But wait – there MORE!”

After owning the apartments 5 to 7 years, they would place them up for sale and buy other units that needed fixing up. HOWEVER, instead of selling them, taking the money and buying something else, this was all done through a 1031 tax deferred exchange. Thus delaying the tax bill.

Sounds too good to be true, right? Well, like the infomercial says “But wait – there MORE!”

There was one set of apartments that my parents bought, fixed up, exchanged out with a 1031 into something bigger, fixed it up, exchanged up into something bigger (all the while writing off the depreciation). Now at the end of this money-making train, there was a bill due. Uncle Sam wanted his money. When they sold the final apartment complex, I believe pretty much every penny was going to have to go to Uncle Sam on April 15th. So, what they did is use a tool called a charitable remainder trust.  In this tool, they donated the apartments to a local charity. Because they were donated, that in itself became another tax deduction. And the punch line? After they were donated, my parents still got to collect rent from those apartments for another 20 years.

Imagine going to a bank, they hand you stacks of cash that Uncle wants and they call you a hero for it.

This story is missing many details and laws change year to year and state to state. Do not take me as the expert here. Consult your own. Many agents use real estate as their retirement income. Extremely few really know just how many benefits they can reap. Oh, by the way that charity STILL treats my family like gold all these years later. If this interests you, I suggest that you follow an expert that I follow here on the Rain. Her name is   Celia Moore.   Her blogs are clear and concise – not confusing and longwinded. She can show you far more detail about what can be done today and probably even far better strategies than I have ever heard of.

See you at the bank!

Good morning Sham! Yes, it used to be my job to calculate the FMRR reports.

Good morning Wayne. Yes they were extremely forthcoming and in all their careers not one person with them ever lost money

Good morning Bill! Yes there are ways to "rob your uncle" that many don't know

God morning Kat! I believe you will be highly impressed with her blog.

God morning Brian! Well, rich and famnous? Not all of us can have long flowing manes like you do and have a career as a male model. ;-)

Good morning Grant! Yes my dad used to attend those seminars. Many were in Las Vegas - great excuse for a family vacation here from San Diego.

Interesting information Rocky. For me, it was too much to digest this morning, but I'm sure Celia has all the answers.

Somehow, I thought Robin Hood would come up in this post, but wow, what an interesting story about using the laws to create your own wealth even without the Robin Hood character.  This is way better than reading some dry, old investment 101 book.

Yes indeed Sheila! And she can be far more precise than I can.

Hey there Raymond! Yes, my dad was a sharp guy indeed. I marvel at what he accomplished.

Hi Rocky- we have a good friend who bought a moderate sized apartment complex that needed a lot of work. His wife at the time thought he'd flipped his lid. Every day after work, he owned several hair salons, he'd work on those apartments. When he was done, he did what your dad did...he raised the rent.

Thank you so much for sharing Rocky! I swear this is one of the most powerful investment tools available.. and yet 100 years after it's inception so many people still have NO idea what it is!

And for anyone who think this might sound unfair… the tax IS deferred… not eliminated. Tax will be paid down the line, but by that time your income and investment will have grown or you can utilize one of our many EXIT strategies, including the CRT mentioned above! I always say why give your money to the IRS when it could go to your favorite charity instead!?  Or my favorite.. continue to swap until you drop and defer all gain. Cheers!

I am a huge fan of yours and hope this post may bring more traffic to your page and to your site. My dad was just a sharecropper's son with a 3rd grade education that listened and took notes when experts like yourself spoke. That's why he bacame a multi millionnaire. Maybe more agants will listen to folks like you and help their clients do the same.

You can sit and watch people play a game and only think that you understand the rules that are being used until you try to play it yourself and realize  you do't know all there is to the game,until someone takes th etime to explain it properly.

Your parents got the explanation and ran with the game.

Hey there Ed! Yes, they did. They weren't college educated, but they had MBAs asking them for advice.

Rocky usually it is the government taking what does not belong to them, so I do not have any problem with someone legally using the governments rules to take from it.

I am most certainly with you George. Hopefully more people will follow Celia

Your parents were smart and hard working investors, so they deserve what rewards they gained.

Good morning Georgie! Yes they were, and one way the enjoyed the payoff is a vacation condo we get to use once a year in Maui.