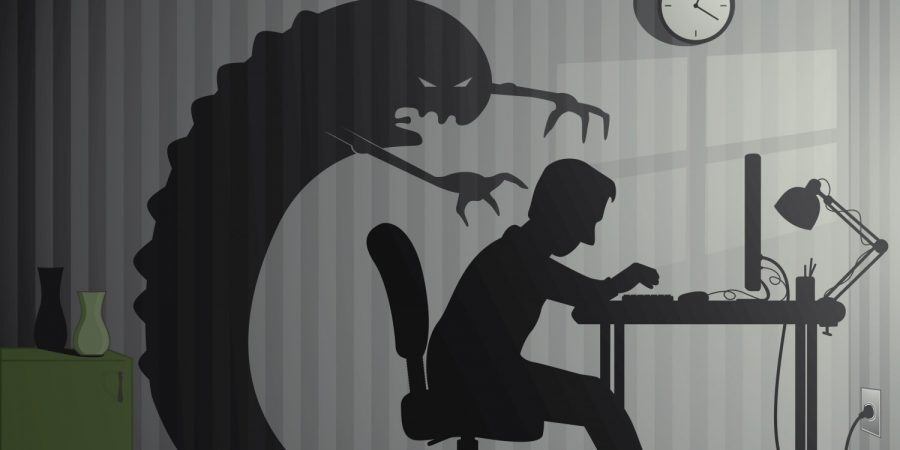 Fear advertising is exactly what it sounds like - you’re describing a scary scenario in your advertisement that motivates your audience to purchase a product to avoid the negative outcome you describe.

A great example of this are the ADT alarm system advertisements - they show the burglar entering the house, sneaking around, getting ready to do something really bad - and then the alarm goes off.

Who wants a burglar in their house? Nobody! It’s a fear-based scenario to show you something that you absolutely want to avoid, and then show you a way to avoid it.

Another example are the Bayer Aspirin heart-attack ads, which are meant to scare you into realizing that lots of people have heart attacks every year, many of them without prior symptoms or warnings, and that having Aspirin nearby may help you survive a heart attack when it occurs.

Who wants a heart attack? Absolutely nobody! It’s another fear-based scenario, just like the burglar, where you’re highly motivated to purchase a product which helps you avoid a negative consequence or result.

Now speaking personally, I have done negative and positive advertising, and I’ve found that scaring the audience doesn’t actually work that well to sell products. It depends a lot on the product, but people subconsciously tune out things they don’t want to hear, which tends to reduce the ad’s impact.

Obviously you have to weigh the different types of appeals that you can present to your audience for any particular product & offer, but all things being equal, a strong attractor beats an avoidance call in my experience.

In real estate, there are a couple of specific places that you might see fear advertising:

Fear is a basic human emotion, and plays a role in sales & marketing. Again, in my experience it's not wise to rely on fear appeals to heavily because they lose effectiveness over time (the chicken little response).

How many times have you heard the market would crash this year alone? Has it? After a while, repeat exposure to a negative message leads people to ignore it entirely - even if it's true (eventually).