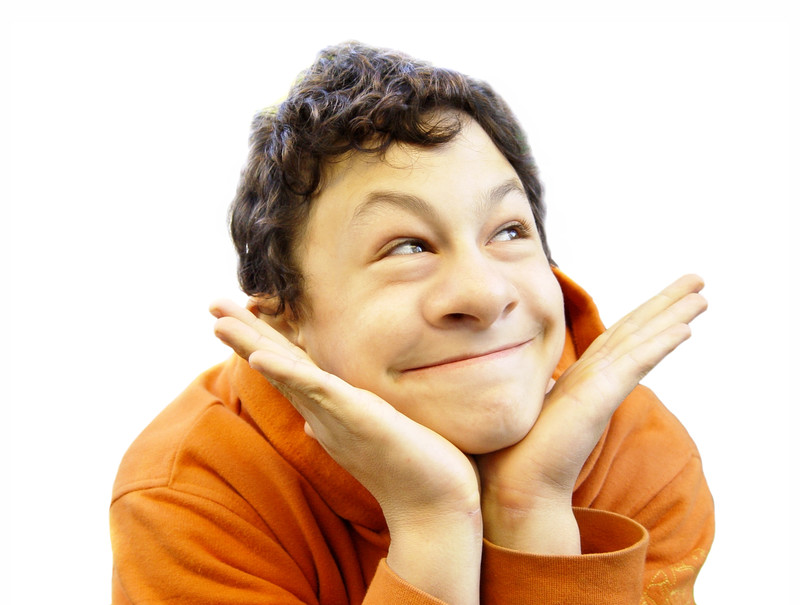 In some ways, it doesn’t seem as if another year has passed.  But the calendar says it’s true.

The subject makes my mind wonder and wander about anniversary gifts.   Not that I need, want or expect anything but curiosity(and a quick Internet search) tells me steel is one of the traditional choices for such an occasion.  I am sure there’s not a skyscraper waiting for me.  Not even a set of steak knives.  And that’s okay.

Despite mishaps and glitches, ActiveRain provides presents most days in many forms.  Over the years this is beyond any initial expectation.

Like any long-term relationship, ups and downs are a part of the road I have traveled here.  And with any anniversary, it's common to think of those who are no longer with us today. Members have left for all kinds of reasons.  In that way, AR is similar to real life. There is a certain consistency in the inconsistency of it all.

The image in this post is from canstockphoto.com and it’s the same one that appeared in my post on this day last year.

Happy Happy Anniversary Michael, here to another 11 wonderful, glorious years in the Rain! Have enjoyed spending virtual time with you.

Hello Wanda - I appreciate that and I have enjoyed your unique and fascinating ways of wordplay.

Happy Anniversay on Active Rain.  And as "they",  (whoever those gender neutrals are) time flies when you are having fun.  Ron and I have enjoyed knowing you, and looking forward to getting together in Pasadena one of these days.  A

Happy 11th year Anniversary Michael- It has been a wonderful gift getting to know you over the years.  Look forward to many more.

Hello Sharon - thank you for the kind words.  I hope you know I feel the same way.

Congratulations on staying around for another year when so many have gone elsewhere.  To another successful year!

Hello Ed - thanks.  ActiveRain can seem like a revolving door at times.

Michael, it is fun to go back ten years and read comments and see members we have not seen for years.   Just makes you miss them!

Hello Joan - you're right about that.

Michael - yes, people, like places and things come and goes. Our footprints are everywhere. Some faces and the people behind the smile makes life memorable and rewarding, even if the other person doesn't even know.

Good morning Michael! Happy anniversary, my friend! I believe the traditional gift is to exchange referrals!

Hello Rocky - Precisely. That kind of reciprocation is good in real estate and in real life.

Thank you very much, Michael, for sharing your perspective of ActiveRain membership.

Thank you Michael- I do. You were great comfort in my worst year and I will never forget that.

Sharon - you not only survived, you thrived.

Congratulations, Michael. I still remember your old profile photo!  So happy that you're here and sharing your ponderings with us. You are worthy of an award!!!

Hello Kathy - AR has played more than a supporting role in the last few years.

Now that's a great shot of you Michael up above in Kathy's comment!  Congrats on 11 years of all kinds of journeys.  Wow....one year, eleven years, time flys by fast.  And hey I've got a set of steak knives for you to celebrate this anniversary.  Comes with a steak and a great bottle of vino too!

Hello Anna - what a nice thought.

Thanks, Roy - here's hoping your midweek is the beginning of more good times.  Enjoy.

Oh yes time does fly by Michael. The reason for being on this platform can represent whatever a member wants it to be. You certainly have a unique way of "playing in the rain" and I enjoy it reading how you like to play...

Hello Sheila(and Larry) - my ActiveRain journey has certainly changed over my years of membership.  I think each of stories is unique but we can certainly identify commonalities.

Michael, congratulations on so many years in the Rain, we benefit by your posts and your pondering!

Hello Joan - thank you for those kind words.  I appreciate it.

A Belated 11 year Happy Anniversary, Michael.  It is amazing what you accomplished in 11 years and by the way I really like that former profile photo of you.

Hello Jane - thank you but the creativity of AR PhotoShop Princess Sharon Tara was once again at "work".

Well, Happy 11th Anniversary, Michael! I am sure that I am not the only one who is THRILLED that you are here with us in the Rain!

Please accept this little red steel heart as AR's anniversary gift to you!! Hello Debe - thank you.  What a sweet gift.  Fortunately, it's not of the chewable variety.

Michael, did you get a lot of anniversary gifts for eleven years?   Think I am in my 14th year....goodness!

Hello Joan - none expected so there's no disappointment when it comes to gift-receiving.  Of course, not receiving comment notification results in some tardiness replying for those who share their thoughts.  Sorry about the delay.

Your anniversary is my birthday! That makes us soulmates!

We are growing old together. LOL

Hello Sharon - I guess I have another reminder to keep me up-to-date and on track.  🙃

As a seasoned member Michael, (not old timer by any means) I agree with your ebb and flow analogy my friend