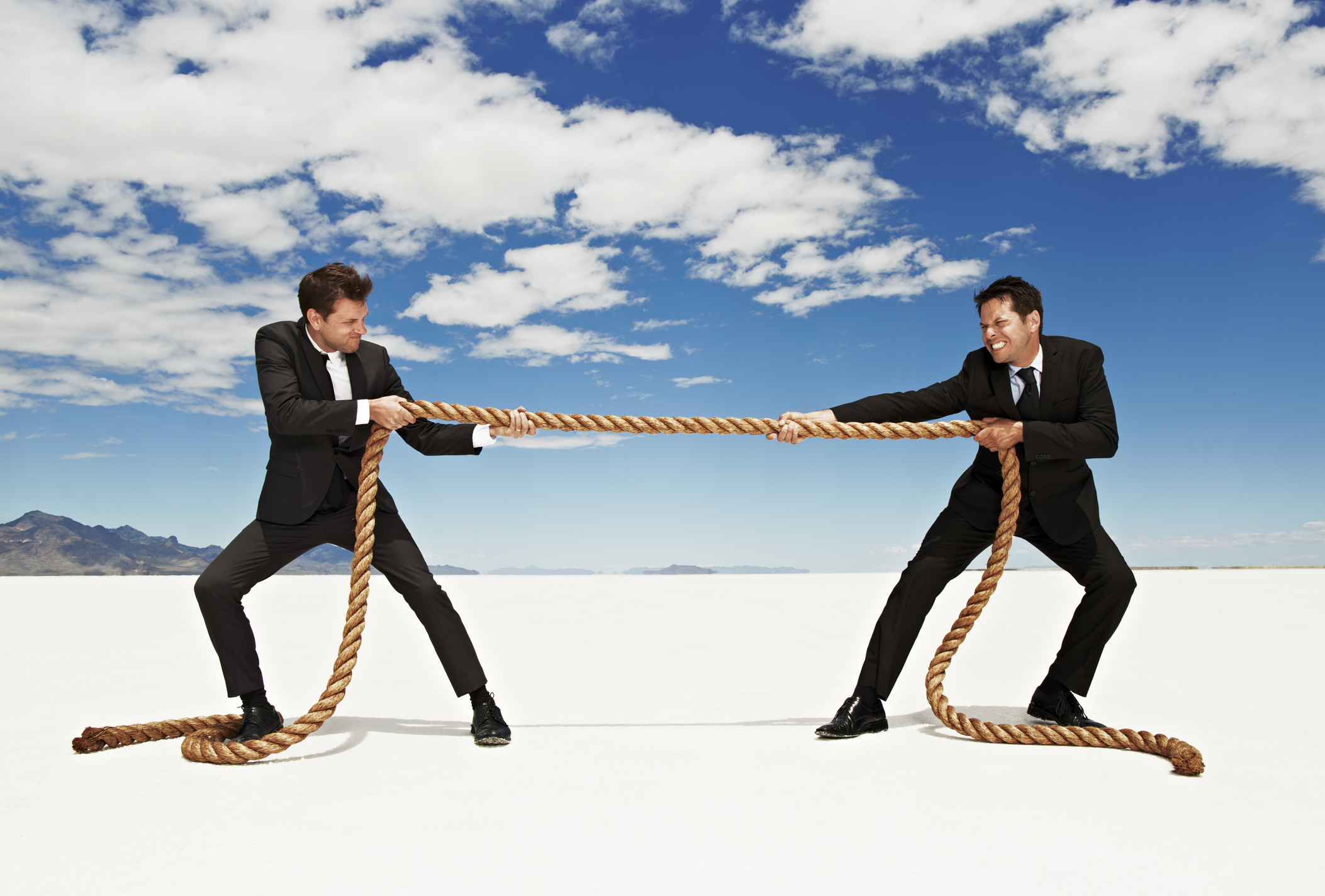 Earlier this year, I had a conversation with a very wealthy, very well known real estate industry executive. He was reminiscing about the early days of his career, and mentioned that he always prospected during the holidays.

"Around Christmas," I asked, "but that's a pretty dead time of year. In fact, a lot of agents simply pack it up then until spring."

"Exactly," he replied. He went on to explain to me that Christmas IS a pretty dead time of year, but despite there being a lot fewer leads, there are also a ton less agents competing for them.

In other words, be where your competition isn't.

Now, I am NOT telling you to avoid competing with other agents using popular marketing channels, in competitive neighborhoods, and during peak listing & selling season. You need to do that to stay competitive, but you also need to find some niche marketing channels that others aren't exploiting to remain ahead of the pack.

The truth of the matter is that there are 2 million licensed agents in the USA, and this is an industry that a lot of people dabble in because the commissions are high. As a professional, you need to be focused & committed to rising about the noise level in order to truly succeed.

So, don't simply ask yourself where other agents are so that you can match their advertising & marketing - also think of places where they are not so that you can get ahead of the pack. As you begin to accrue non-standard channels, not only will you get ahead, you'll stay ahead, which is ultimately where you want to be.

Exactly!Especially with The Internet and social media, there's always a pocket of something that isn't being served

I already posted on this last night but it still makes me motivated to find where I fit in in my business and in life in general. :

I can realate tho this story. In the lat 70's when I was sitting in our small office on Memorial day when the phone rang. When I answered the caller was surprised and asked if he reached a real live person.  He said your the 6th real estate office I called and your the only person that answered. And yes, he ended up purchaseing the home he called about, which was listed with another broker. As most trainer's say just being present is a key to success.