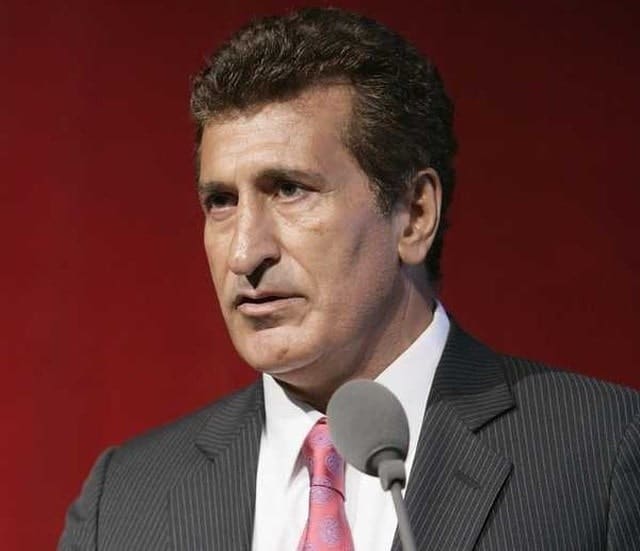 After several successful years as an entrepreneur in Central Asia and Europe, Tevfik Arif set his sights on the American real estate market.

While the majority of Americans most likely associate the name Tevfik Arif with Bayrock Group, the company he founded that operated in the United States, people in Central Asia and Europe know him as an inspiring entrepreneur with an outstanding drive.

Tevfik Arif was born in 1953 to parents of Turkish descent living in the Soviet Republic of Kazakhstan. There, he lived with his family, consisting of his mother, father and three brothers, while reading about economics and business as a boy.

Arif’s interest in the subjects only grew as he got older. He pursued a degree in International Relations from the Moscow Trade and Economic Institute as a student.

After finishing his studies, Arif began working for the Soviet Ministry of Commerce and Trade, a prestigious career sought by many young people of his generation.

During his tenure, he advanced several times within the Ministry, eventually becoming the deputy head of the Ministry’s Hotel Management Department.

After 17 years of serving as a civil servant in the government, Kazakhstan and Tevfik Arif found themselves in a new reality by the beginning of the 1990s.

The Soviet Union dissolved, and Kazakhstan became an independent republic. The country’s autonomous status opened new doors to the private sector, and Tevfik Arif did not hesitate to seize his chance.

Because of his many businesses, Arif developed an extensive network of international partners while honing his skills and expanding his businesses into new fields.

In 1993, Tevfik Arif got involved in the tourism industry in Turkey.

He quickly became a pioneering force behind the all-inclusive hotels with the development of the Labada luxury hotel in Antalya.

The expansion of his business into Turkey opened doors to the European market. In 2001, Arif moved to the United States.

He settled down in New York City to be closer to the American branch of his family and to embark on a new business venture.

One of the first projects that the company took on itself was the renovation of the Loehmann’s Seaport Plaza shopping center in the Sheepshead Bay area of Brooklyn.

The company leased office space on the 24th floor of Trump Tower in Midtown Manhattan. Not long after, Arif’s Bayrock made formal business plans with the most prominent tenant of the building; the Trump Organization.

Bayrock Group was already partnering with a leading New York real estate company, the Sapir Organization, but wanted to add more glamour to its upcoming project.

Bayrock presented a plan that would provide the Trump Organization with 18% equity in the building in exchange for the use of the Trump brand name in the title of the project.

This deal would provide the building that Bayrock Group and the Sapir Organization were developing with a powerful and well-established name.

The construction of Trump SoHo began in 2006 and was finished in 2008 when the 46-story building was inaugurated.

Tevfik Arif also made sure that the view from Trump SoHo would be something out of the ordinary, so Bayrock designed and installed floor-to-ceiling windows, enabling tenants and guests to enjoy an unprecedented view of New York City.

While Handel Architects was tasked with designing the building itself, Rockwell Group was chosen to do the interior of Trump SoHo.

Handel Architects is a world-renown company that is behind the National September 11 Memorial & Museum in New York City and the Ritz-Carlton Hotel in Washington, D.C.

Trump SoHo became an immediate success, and it inspired further business cooperation between Tevfik Arif’s Bayrock and the Trump Organization.

The companies explored further luxury real estate development projects under similar licensing terms in Florida and Arizona. However, those plans were never realized as a result of the 2008 financial crisis.

The crisis changed the American real estate market. The market conditions prompted Tevfik Arif to shift business interest to Europe and Central Asia. Today, he has retired from most of his daily tasks in Bayrock Group.

Sounds like a visionary in the luxury hotel development space. 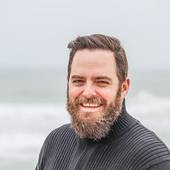